Accessibility links
Adia Victoria On World Cafe : World Cafe A long geographic and musical journey led to the blues-rock singer's stunning debut, Beyond The Bloodhounds. Hear her play songs from that album live in Philadelphia. 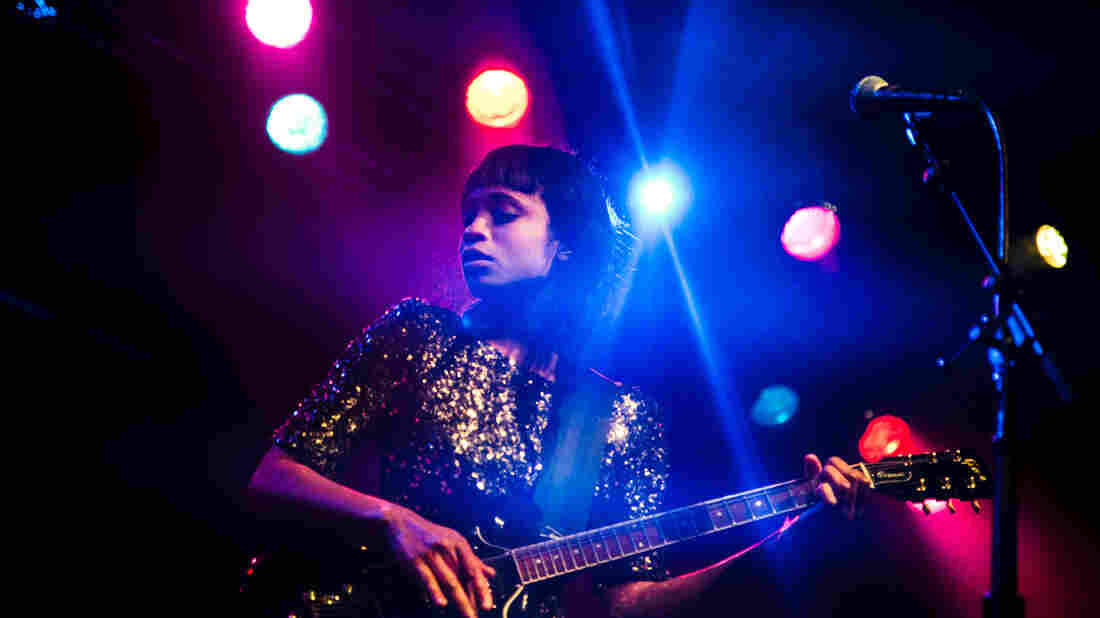 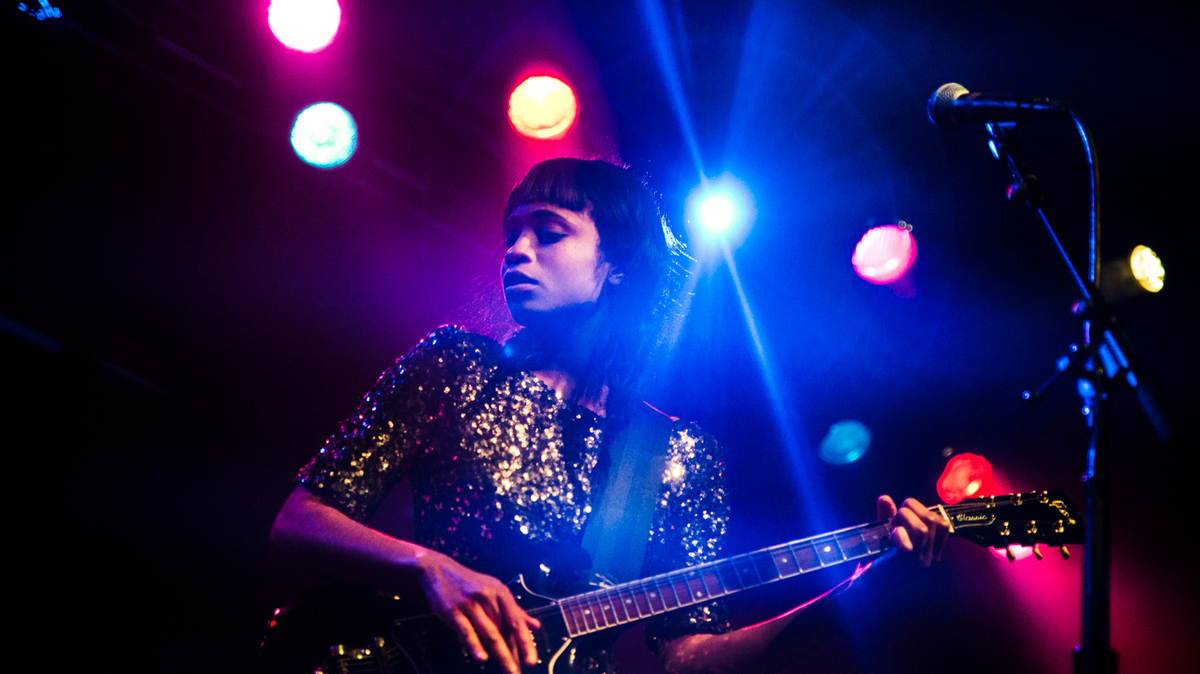 Adia Victoria has traveled a long way since she dropped out of high school in South Carolina. She impulsively hopped to London and Paris, to New York City and back to the American South. In Atlanta, she learned guitar and steeped herself in the blues, which she says represented "the first time in my life that I felt connected to my blackness and to my Southernness." Finally, it was on to Nashville. Each experience along the way became a part of who she is, and it's all reflected on her debut album, Beyond The Bloodhounds.

In a session recorded in front of a small audience at World Cafe Live in Philadelphia, Adia Victoria discusses her geographic and musical journey and performs new songs from the album, including "Dead Eyes."