Accessibility links
John Paul White On World Cafe : World Cafe After White left The Civil Wars, his songs started flowing again, whether he wanted them to or not. Watch him perform "What's So," from his new solo album, Beulah. 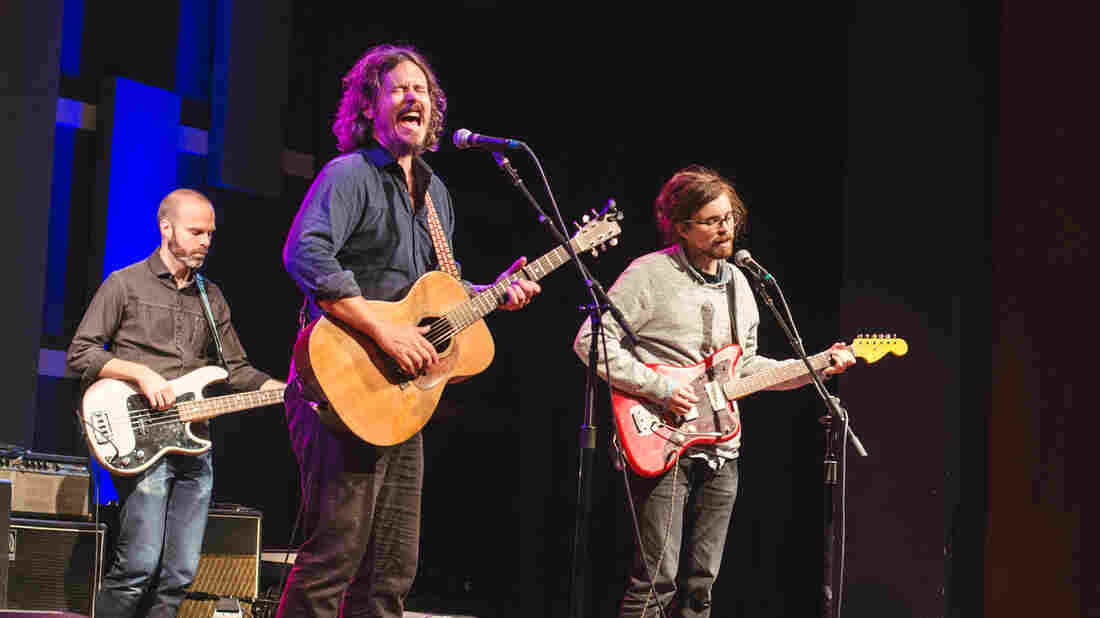 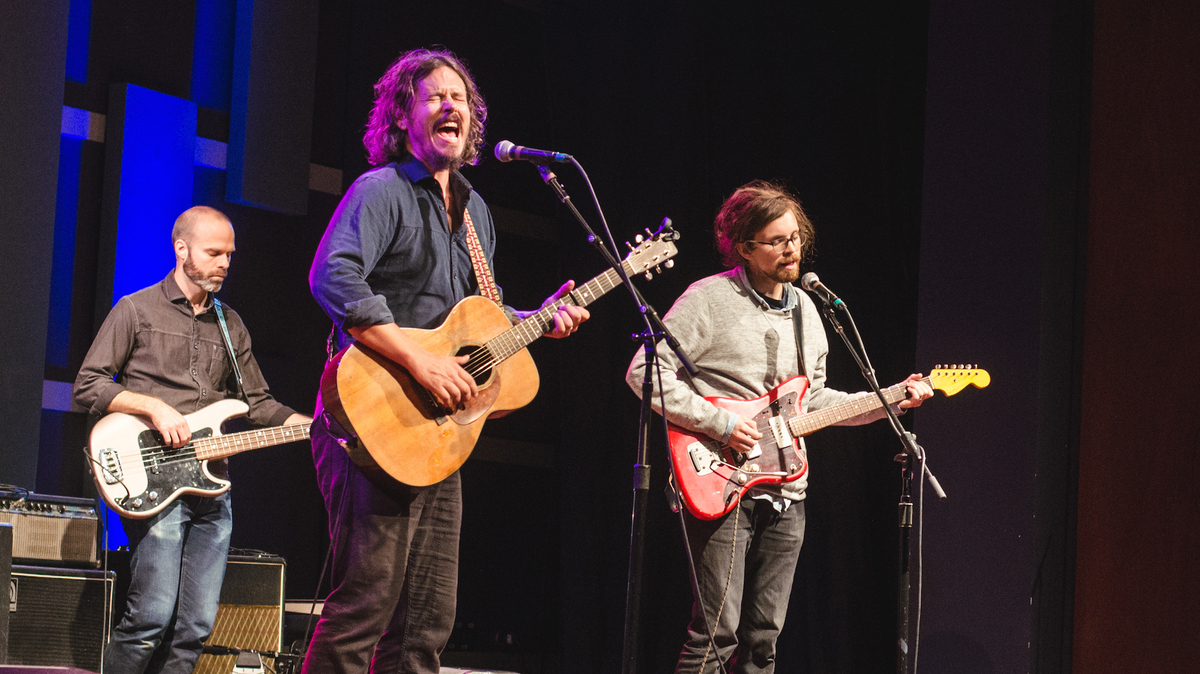 When John Paul White withdrew in 2014 from The Civil Wars, his country-folk duo with Joy Williams, it seemed to all the world like he'd disappeared. Williams promoted The Civil Wars' second album alone; little was heard from White, who'd retreated home to Florence, Ala., wanting nothing more to do with writing or playing music.

But as hard as he tried to resist it, the music came back. The result is Beulah, White's new solo album on his own Single Lock label. He says he tried to keep the songs on Beulah vague, for listeners to interpret themselves. Hear White and his band perform a few of the new songs in this session, and watch a performance video of "What's So" below.