Accessibility links
DJ Shadow On World Cafe : World Cafe "All the technology in the world can't make a DJ with bad taste a good DJ," the sampling pioneer says. In this session, he discusses his latest album, This Mountain Will Fall. 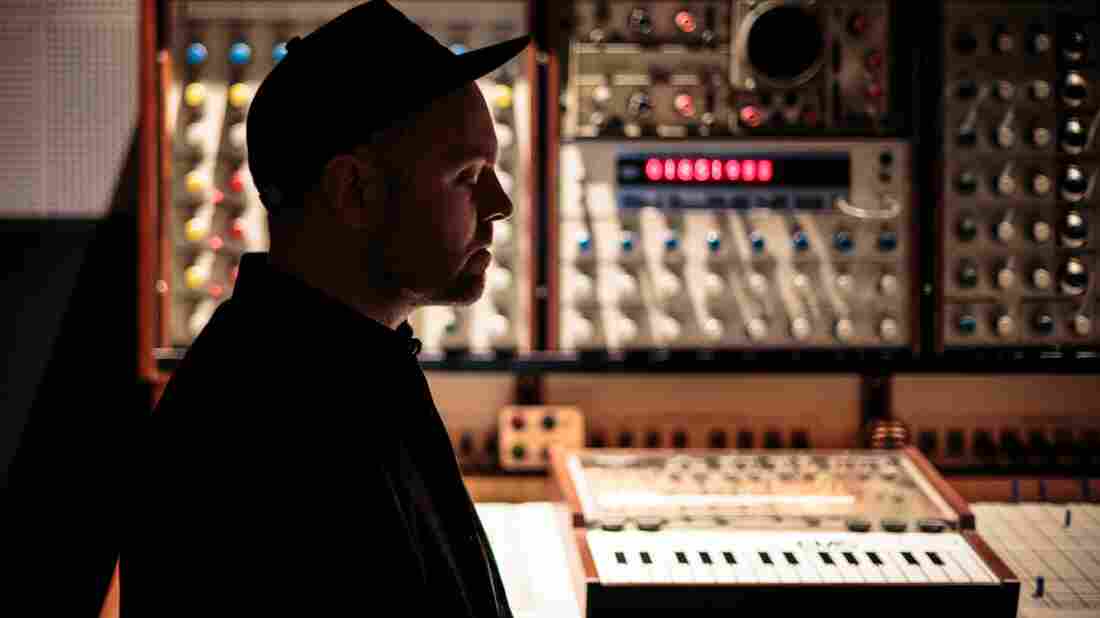 DJ Shadow's latest album is The Mountain Will Fall. Derick Daily/Courtesy of the artist hide caption 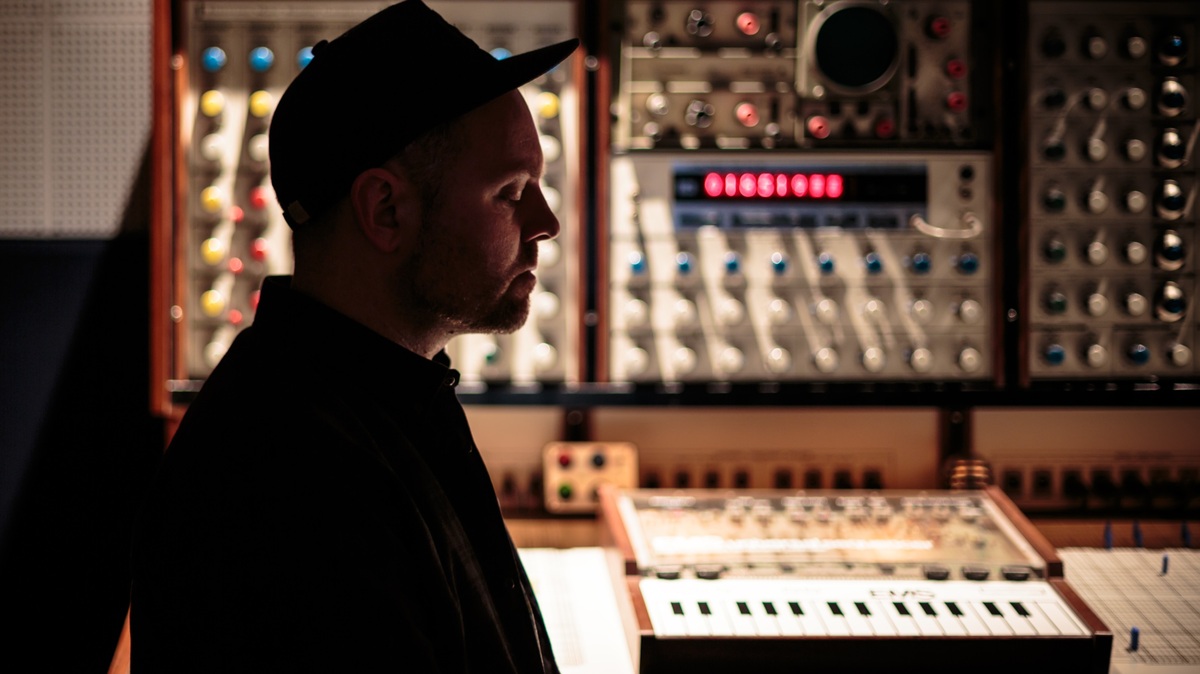 DJ Shadow's latest album is The Mountain Will Fall.

Derick Daily/Courtesy of the artist

Twenty years ago, DJ Shadow made his debut with an album composed virtually entirely of samples. It was called Endtroducing, and it set a new standard for the creative parameters of hip-hop. In 2016, he's still pushing the boundaries with his new record, This Mountain Will Fall. In this session, Shadow shares his thoughts on the fine balance between paying homage to hip-hop history and keeping things fresh.