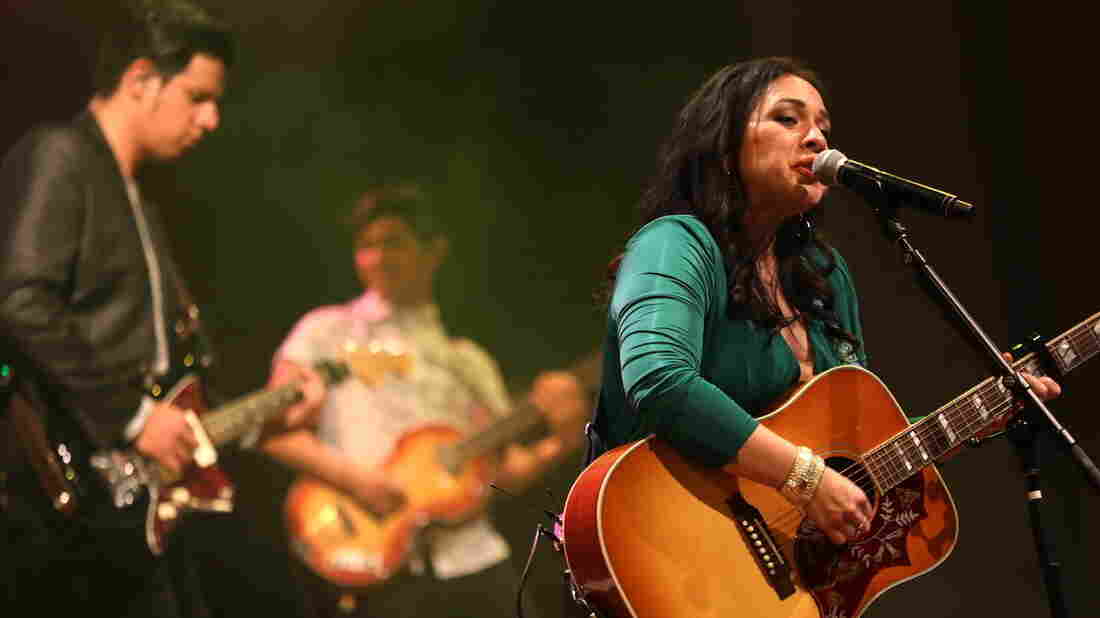 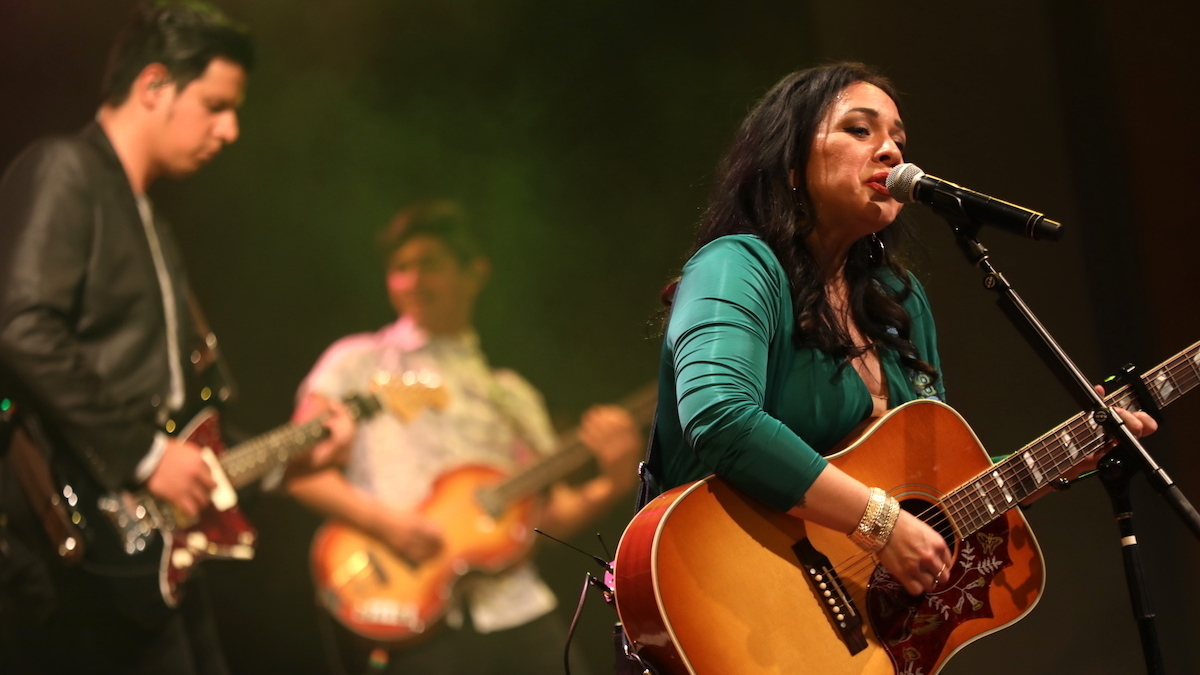 Carla Morrison comes from Tecate, a small Mexican city south of San Diego, where the air always smelled like malt from the namesake brewery. She is an emotionally powerful indie-pop performer whose love songs inspire her audience. Her career has been growing rapidly in this decade; her 2012 album Déjenme Llorar won multiple Latin Grammys in the Alternative category, and her latest record, Amor Supremo, carries on the themes of love.

In this session, the bilingual artist talks about why she finds Spanish such a romantic language for songwriting and why Mexicans swoon for dramatic singers. Hear Amor Supremo in full on Spotify and check out Morrison's intense performance style in the video below.