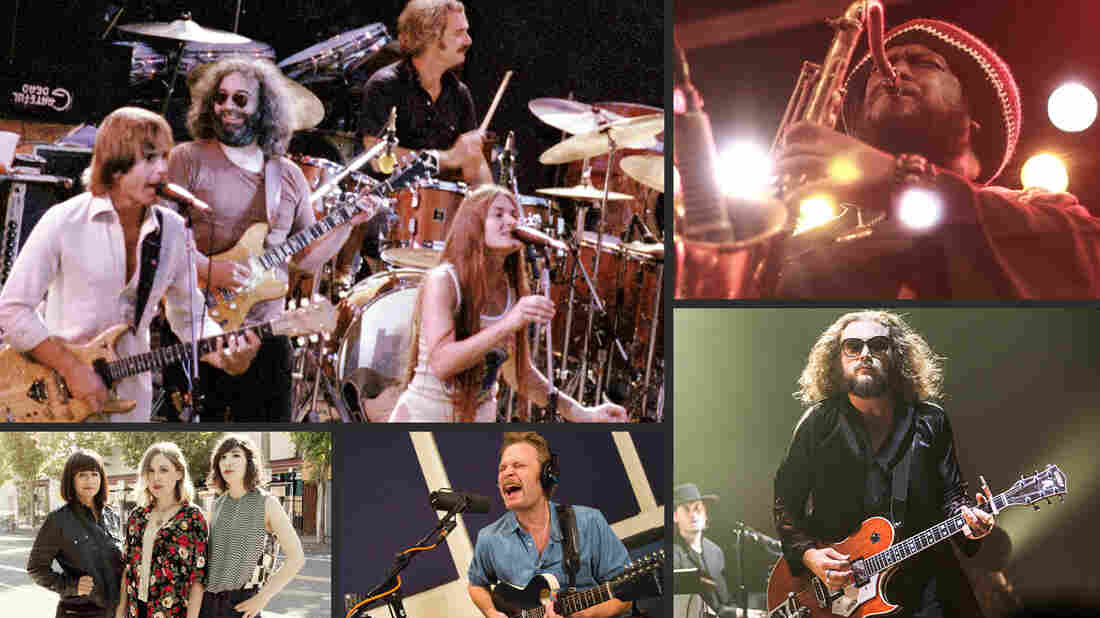 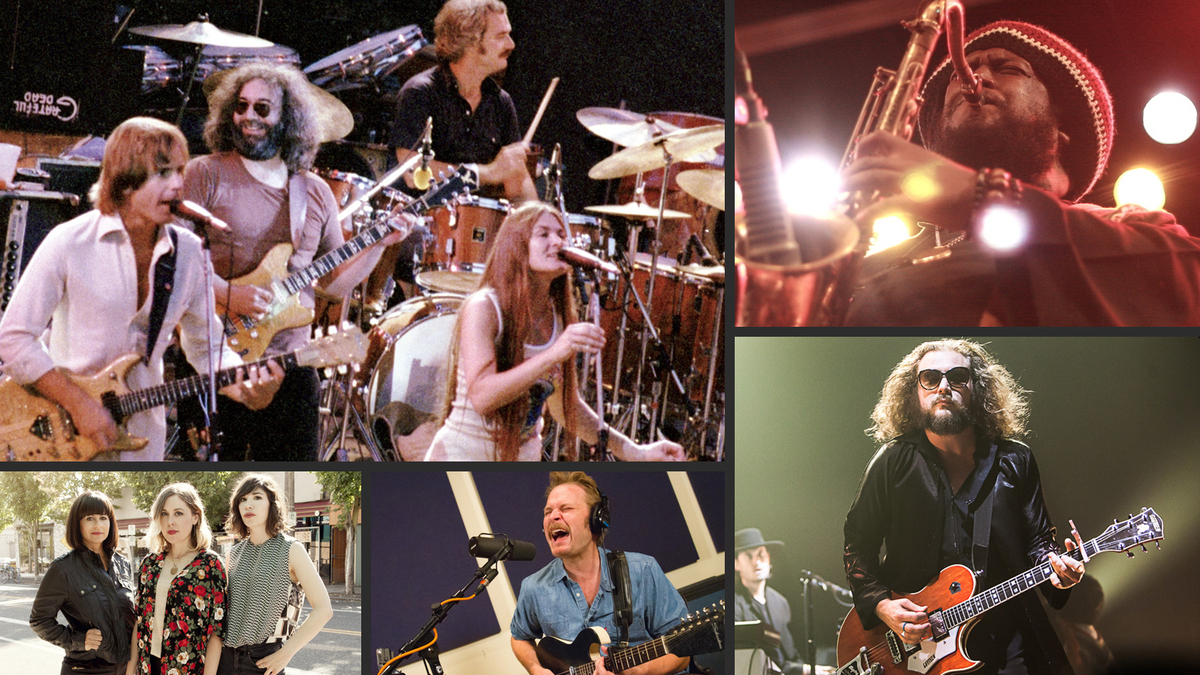 Our guest on Friday's episode of World Cafe was Bob Weir, the founding rhythm guitarist of iconic American band the Grateful Dead. For five decades, Weir has carried the torch for his band, celebrating its legacy through repackaged deep dives into the archives as well as extensive tours with surviving members and new(-er) fans like John Mayer — who came on board for this summer's run of Dead and Company shows.

This year, Weir set his sights elsewhere and released Blue Mountain, an album of countrified tunes that's the first solo outing under his own name since 1978. Following in step, we've also decided to look beyond the Dead for today's Weekend LISTening.

As much as legions of Deadheads the world around might prefer to believe otherwise, the Grateful Dead is a thing of the past. It effectively ended in 1995 with the death of beloved bandleader Jerry Garcia. And the more time passes, the more Garcia and his music drift into the catacombs of memory. But that doesn't mean its spirit is gone.

Beyond its own masterful recordings, the Grateful Dead was also an inspiration for legions of bands, carrying from its own generation to the next to the next. It goes without saying that this includes the global jam-band community, from Widespread Panic to Phish. But it's not limited to that scene either — something that was very evident in this year's Day of the Dead, a sprawling tribute compilation curated by Aaron and Bryce Dessner of The National that features artists ranging from Kurt Vile to Courtney Barnett.

When the Dead launched in the Bay Area in '65, its members weren't emulating the biggest bands of their time. They were writing songs inspired by the music they loved, and finding ways through their playing and recording and collective group chemistry to make it new and interesting. Here are 10 contemporary artists making music in that spirit — if you consider yourself a Deadhead, they're required listening.