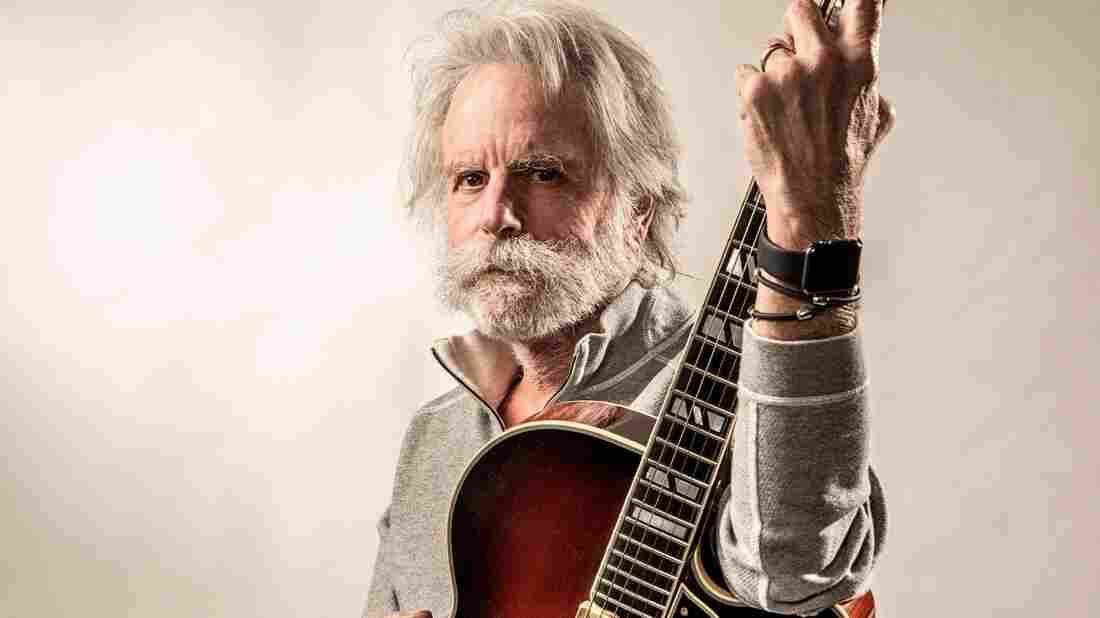 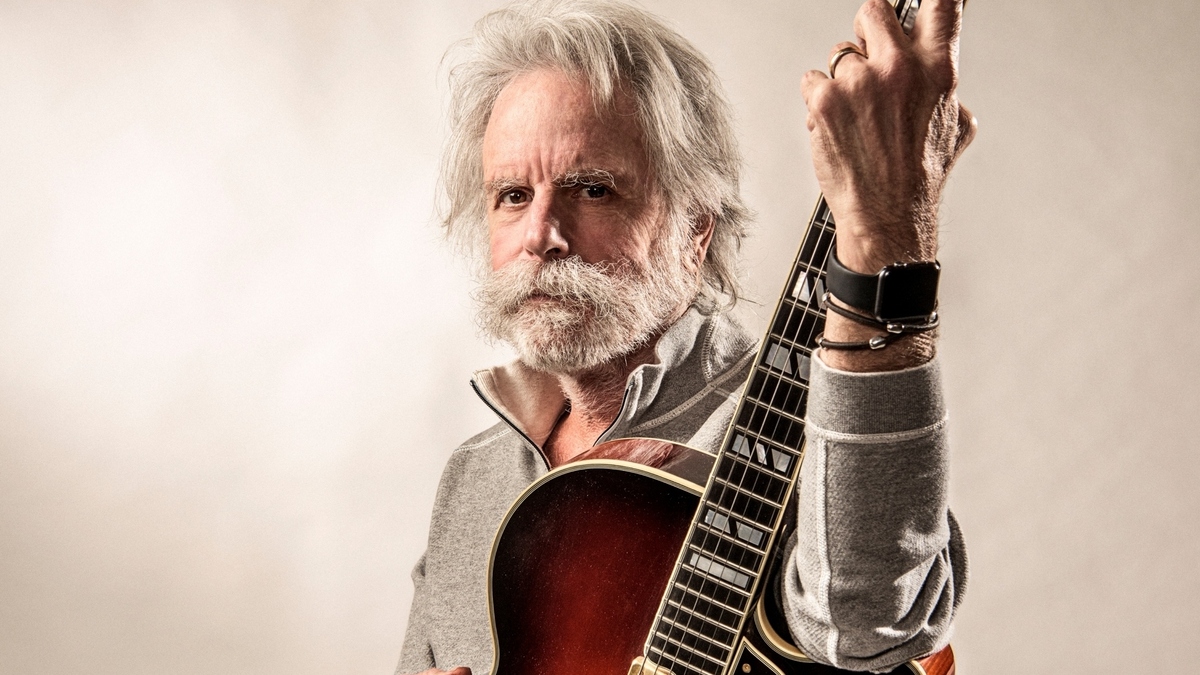 Bob Weir, songwriter, singer and rhythm guitarist of the Grateful Dead, used to be a cowboy. As a teenager, he had a job on a ranch in Wyoming and now, many years later, he's written an album about the experience called Blue Mountain.

Weir spent a summer mucking stalls, baling hay and cattle herding — all the while hearing songs from his fellow cowboys around the campfire at night. That music stayed with him for decades and inspired these new songs, many of which were co-written with Josh Ritter.

Now, Weir is out on his Campfire Tour performing those songs live. In this segment, hear some performances and a few of Weir's recollections from his cowpoke days.