Ian Brennan On The Zomba Prison Project On World Cafe

Ian Brennan On The Zomba Prison Project On World Cafe 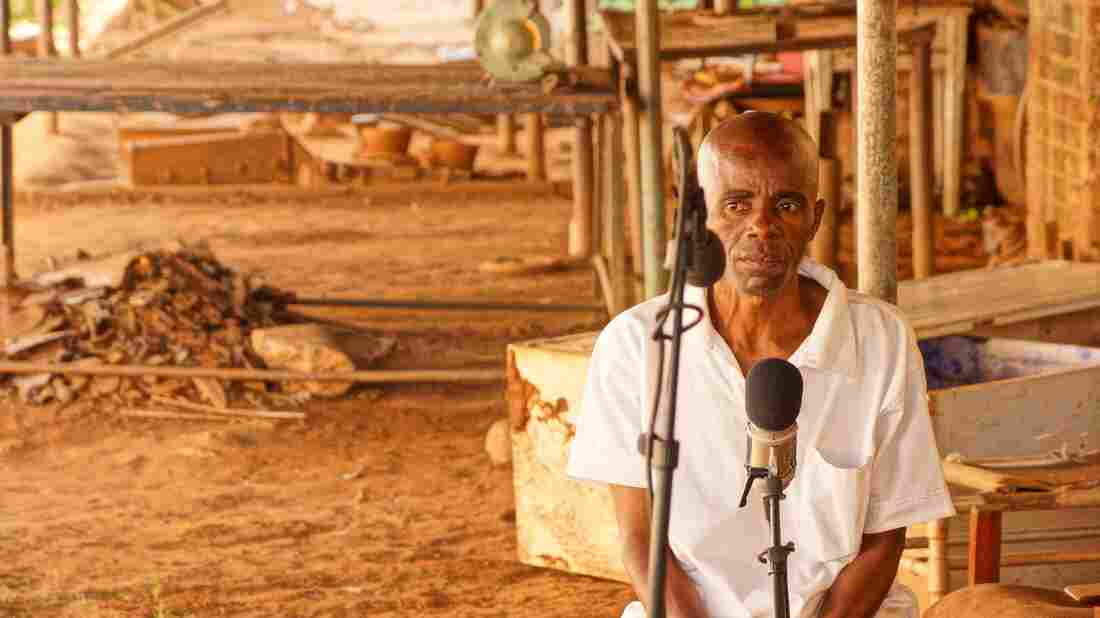 Zomba Prison Project's albums have been recorded in a maximum-security facility in Malawi. Marilena Delli/Courtesy of the artist hide caption 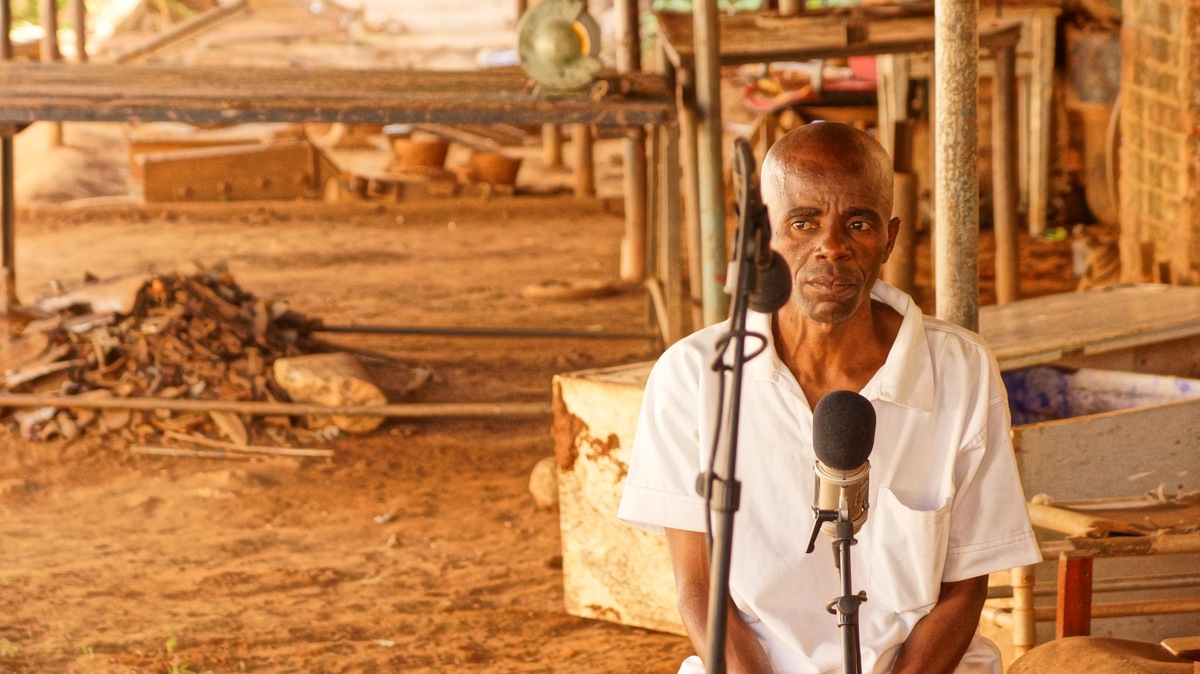 Zomba Prison Project's albums have been recorded in a maximum-security facility in Malawi.

Marilena Delli/Courtesy of the artist

In 2013, the Grammy-winning producer Ian Brennan and his wife, filmmaker Marilena Delli, traveled to the African country Malawi to record the music of inmates at the maximum-security Zomba Central Prison. They came back with a stunning collection of song-stories that made up the Grammy-nominated record I Have No Everything Here.

Brennan discusses producing the Zomba Prison Project on this episode of World Cafe, speaking to why he went back to Malawi this past year to record a new album, I Will Not Stop Singing, which came out in September. He describes the moment a prisoner sang for the recording that assured him that he was doing the right thing: "I was weeping and there were a number of war journalists there that are very hardened and had seen a lot of things in their lifetime — middle-aged war journalists. They were weeping ... None of us even knew what the song had said, yet we were so affected by it."