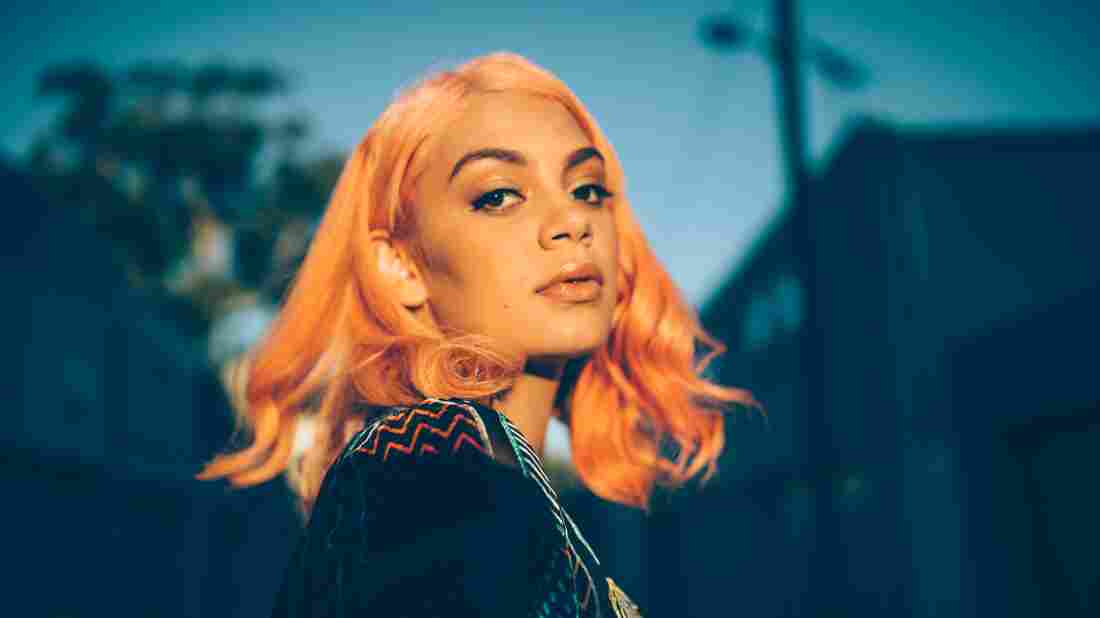 Thelma Plum, this week's World Cafe Next artist, is working on new music. Courtesy of the artist hide caption 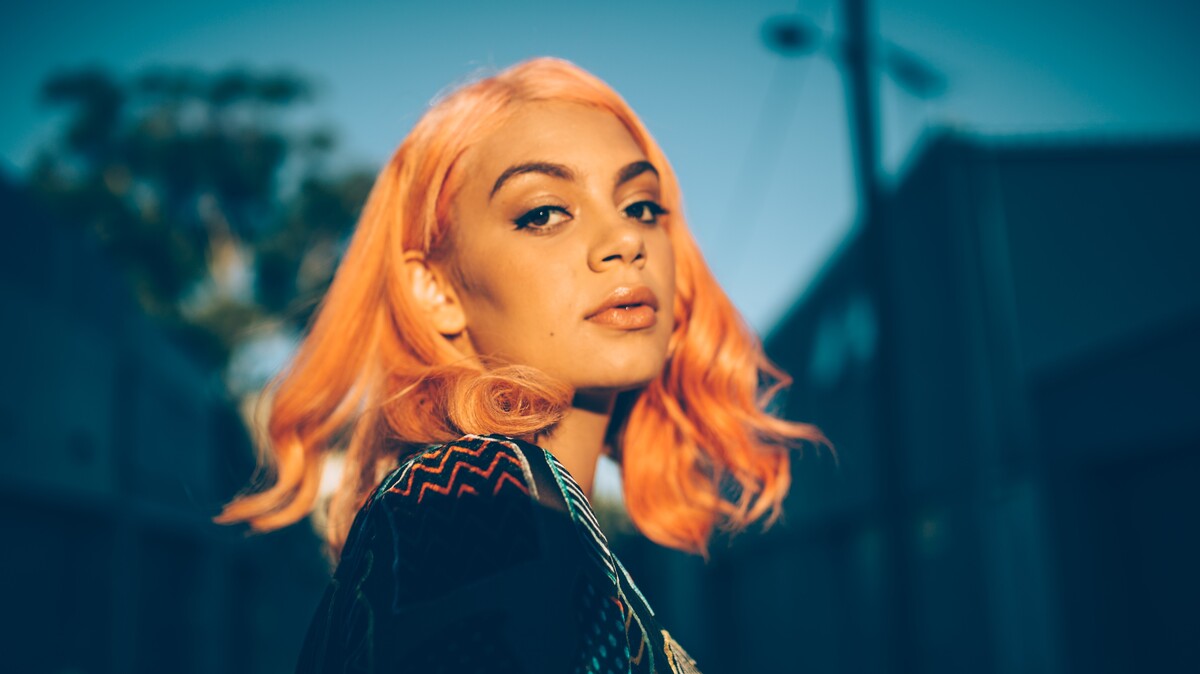 Thelma Plum, this week's World Cafe Next artist, is working on new music.

As part of our Sense of Place series, we bring you an artist from Sydney, Australia, for this week's World Cafe Next. Out of all the artists we met on World Cafe's recent trip to Sydney, Thelma Plum is the newest, having released only two EPs. (Her latest is 2014's Monsters.) She is working on new music, though, and you'll hear a brand-new song in this session.

Plum, who is of aboriginal descent, won Triple J's National Indigenous Music Awards competition in 2012 and has received much airplay from that tastemaking station. Here, she talks about her relative youth as an artist and how she keeps experimenting with changes in her work. Check out a performance from the session below.