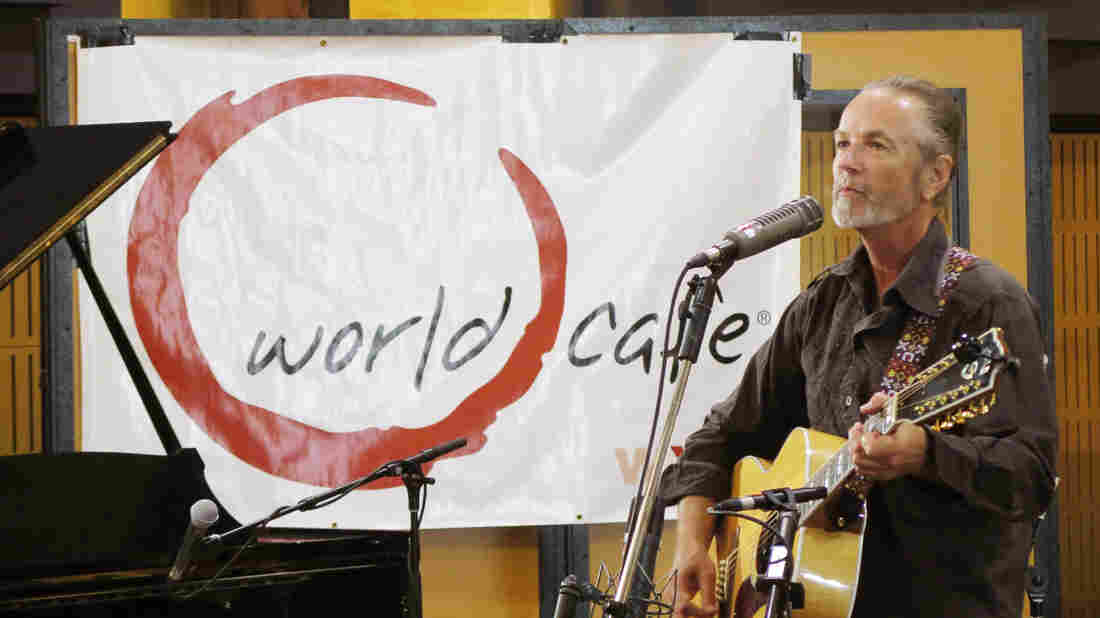 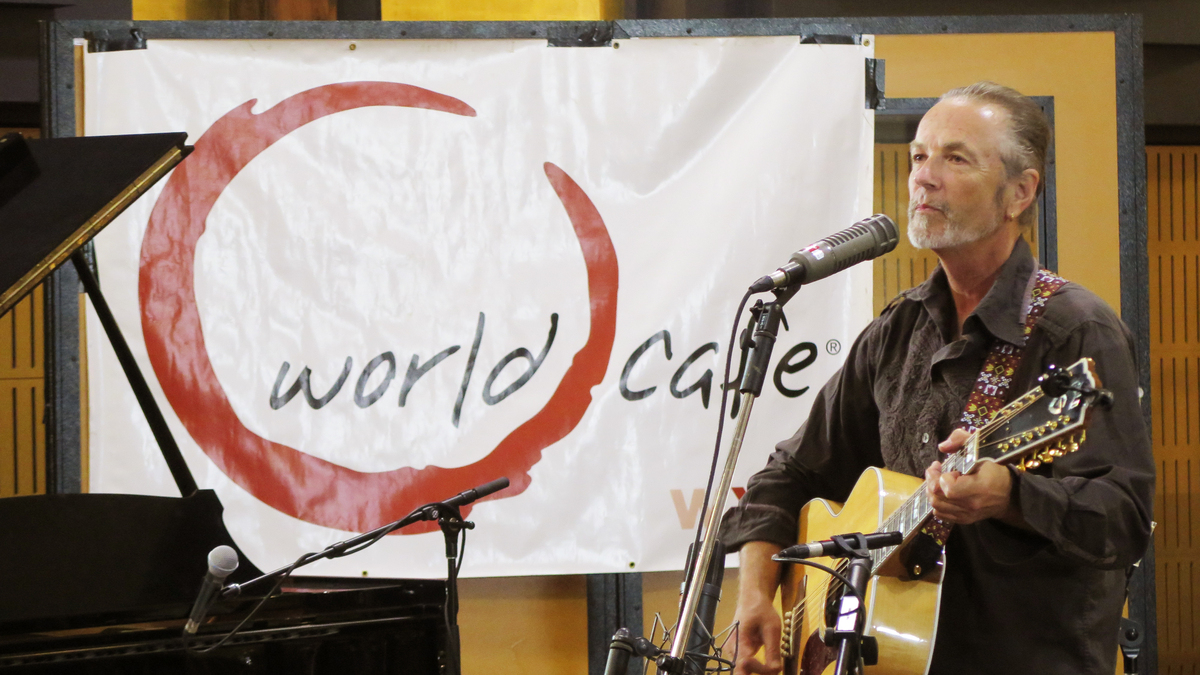 Steve Kilbey performs in front of a small audience in Studios 301 in Sydney, Australia.

One of the high points of World Cafe's visit to Sydney, Australia, for our Sense of Place series was the opportunity to sit down with Steve Kilbey, the lead singer of The Church. The Australian band has been releasing psychedelic-rock albums since the late '70s and is best known for its worldwide hit "Under The Milky Way." But on this day in the studio, we got to hear Kilbey perform solo.

This is a musically fascinating session that draws from all of Kilbey's career — both his solo albums and his work with The Church — but it's also a deep and candid conversation on topics as personal as his longtime addiction to heroin. Hear the session at the audio link and watch Kilbey perform "Buffalo" in the video below.