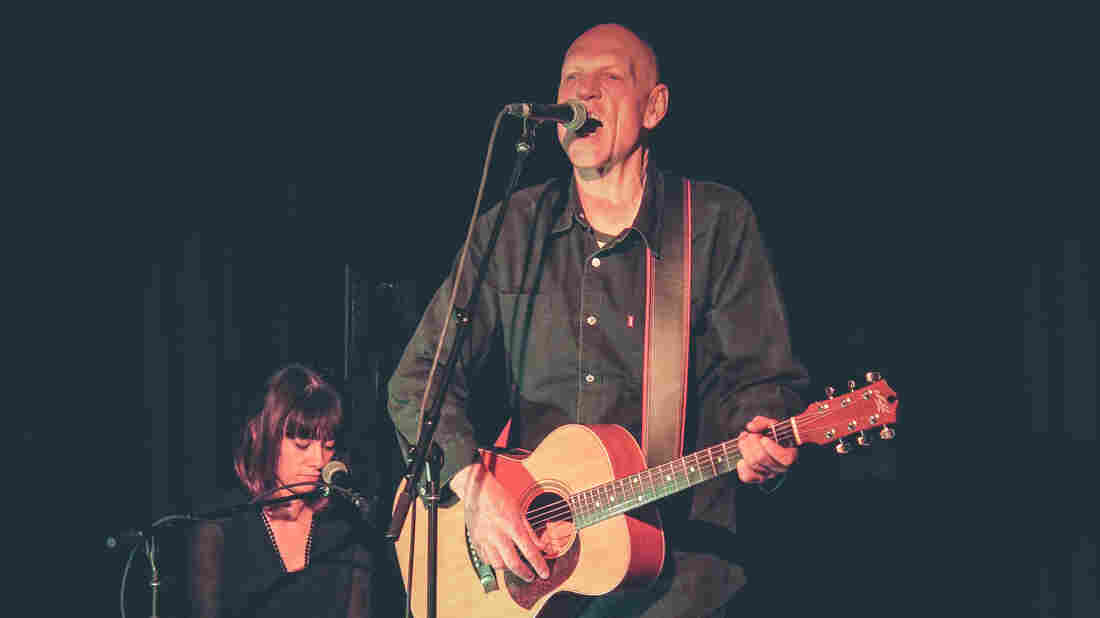 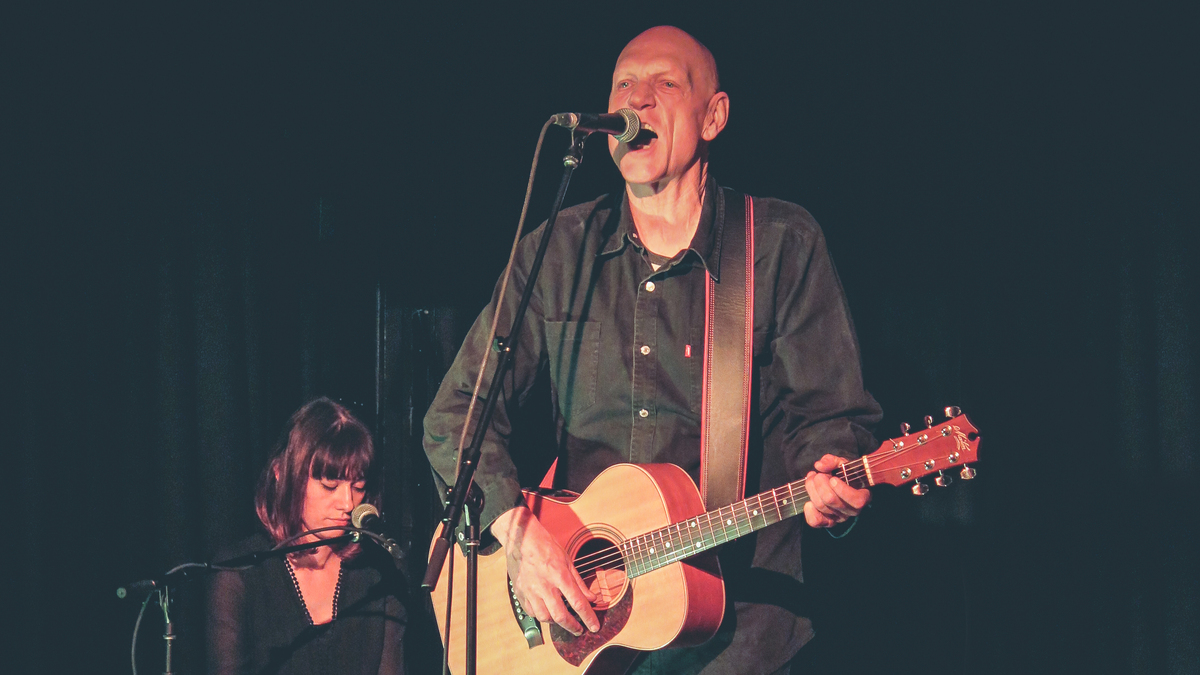 "You've got to recognize music as the greatest gift of all in some ways," Peter Garrett says. "It can really transport you, yourself as a writer and a singer, and you can take other people with you, and I just wanted to get on that journey as quick as I could and it just happened."

Garrett is the lead singer for the powerful Australian rock band Midnight Oil, a committed political band that formed in 1978 and initially disbanded in 2002. Two years later, Garrett was elected to Australia's Parliament, serving as Minister for the Environment, Heritage and the Arts and later as Minister for School Education, Early Childhood and Youth. When he left Parliament in 2013, Garrett immediately dove back into music, making a solo album and announcing that Midnight Oil would tour again. (The band is set to come to the U.S. in 2017.)

Garrett's band for this session includes his daughters on backing vocals. Hear the conversation and performance, recorded for World Cafe at The Oxford Circus in Sydney, Australia.