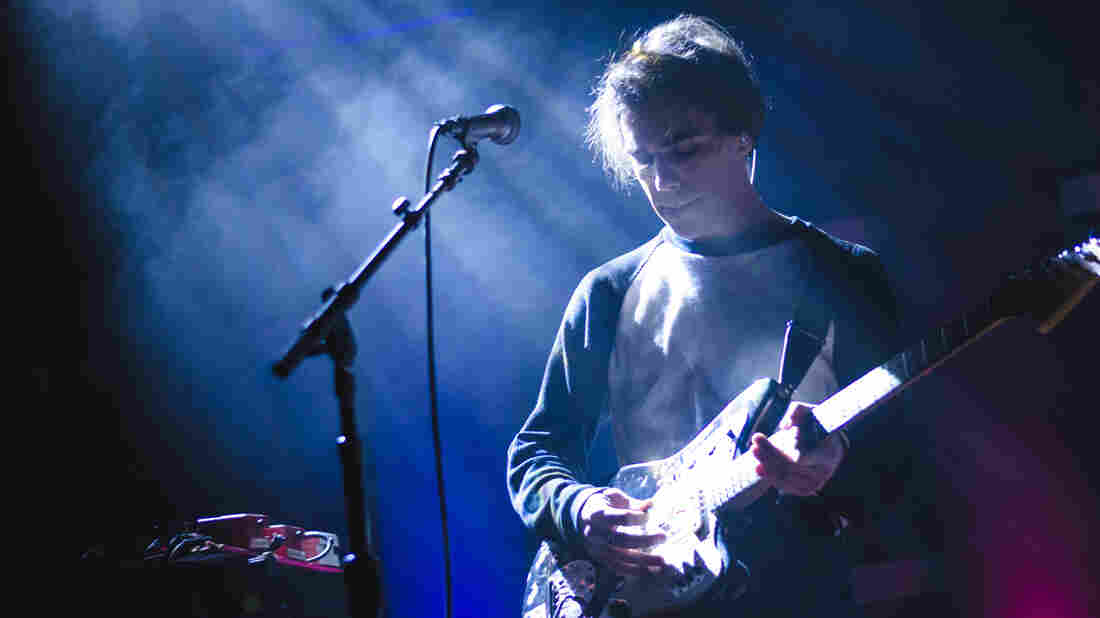 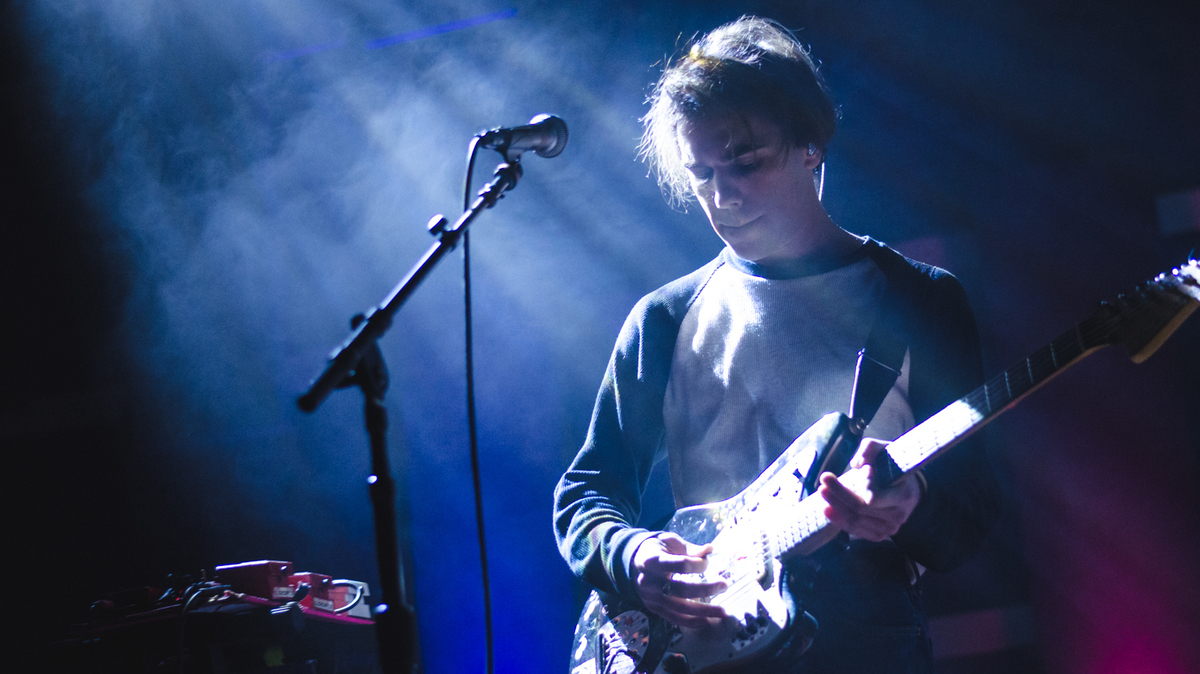 Once upon a time, the Sydney-based DJ and programmer Jono Ma needed a vocalist for the psychedelic dance-rock he was creating. He ended up with a partner in guitarist and singer Gabriel Winterfield; their alliance became Jagwar Ma, which released its debut, Howlin', in 2013.

Now a three-piece electro-inspired band from the north beaches of Sydney, Jagwar Ma released its new album, Every Now And Then, earlier this year. World Cafe's trip to Sydney gave us a sense that the local music scene continues to be diverse and tight-knit, and Jagwar Ma's experience confirms that impression. Hear the session in the audio player, and watch a performance video of "Slipping" below.