Accessibility links
Bobby Rush On World Cafe : World Cafe The octogenarian blues legend proves he can still funk with the best of them in this session. 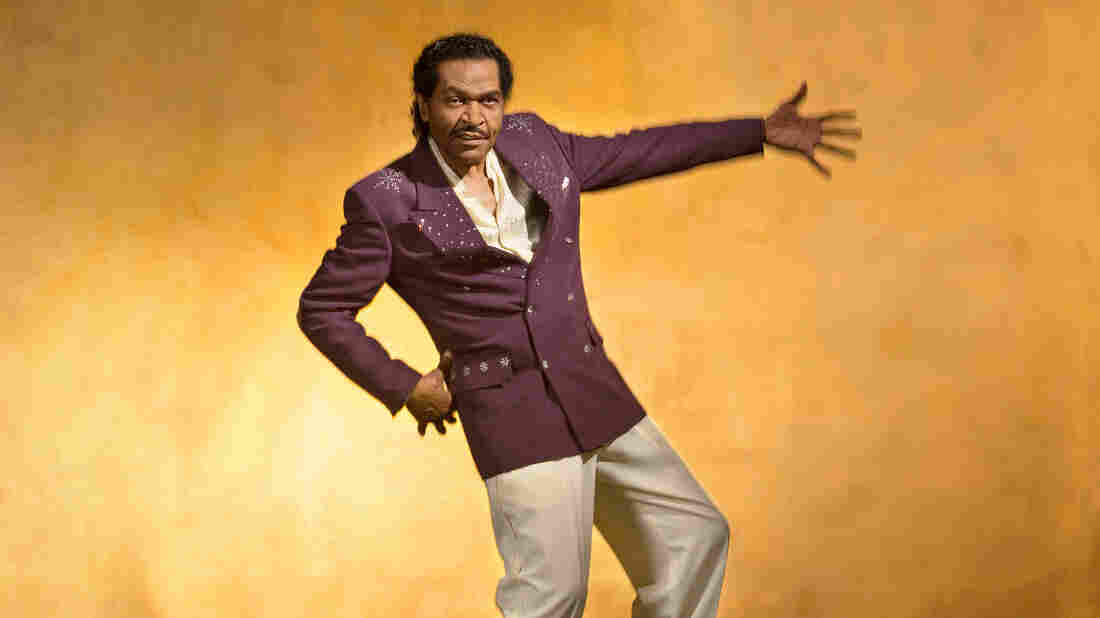 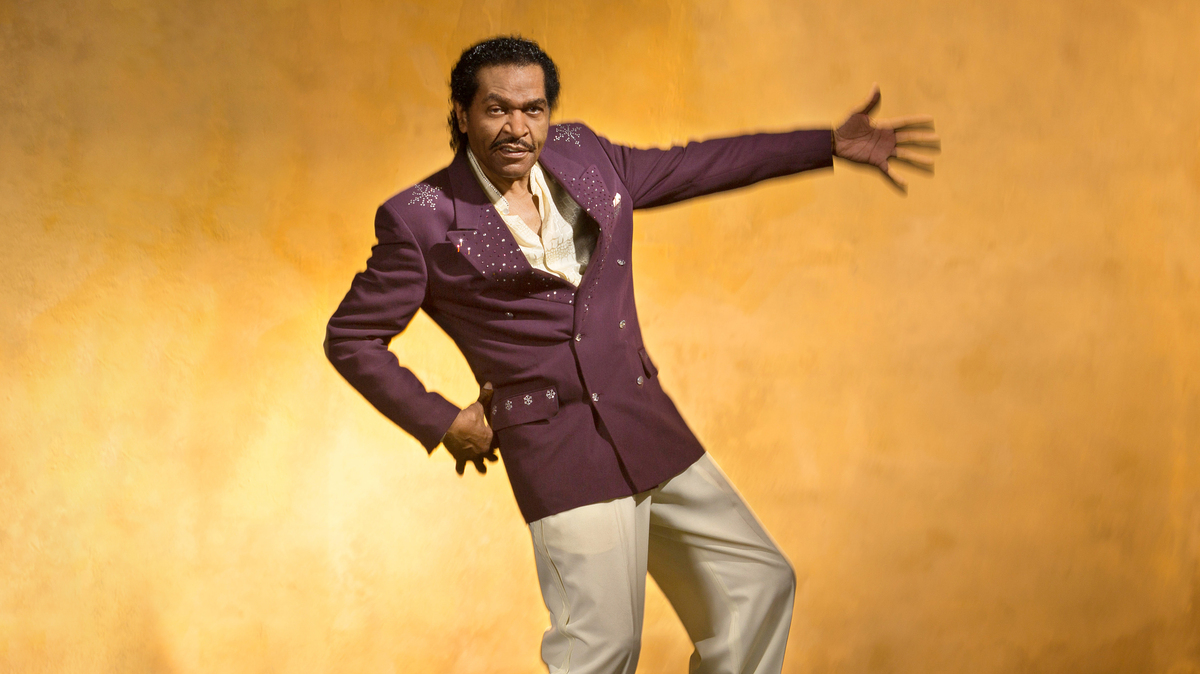 For over 60 years, Rush has served up Southern soul-blues with a healthy side of humor, sex and wit. (To give you an idea, his biggest hit to date is 1971's "Chicken Heads.") Rush is in his 80s now, but he can still funk with the best of them. He's still shaking his hips like a 20-year-old, and he'll still shock you with raunchy lyrics and stories that would make your mama blush. He's also lived through a lot of dark history — he's a black musician who started touring in the South long before the civil rights movement, and he's come through shocking stories of racism and discrimination with plenty of hope and forgiveness to spare. He lets all that and more hang out on his 2016 record Porcupine Meat, and he stopped by World Cafe to talk about it. Hear the session at the audio link, and watch a performance video below.