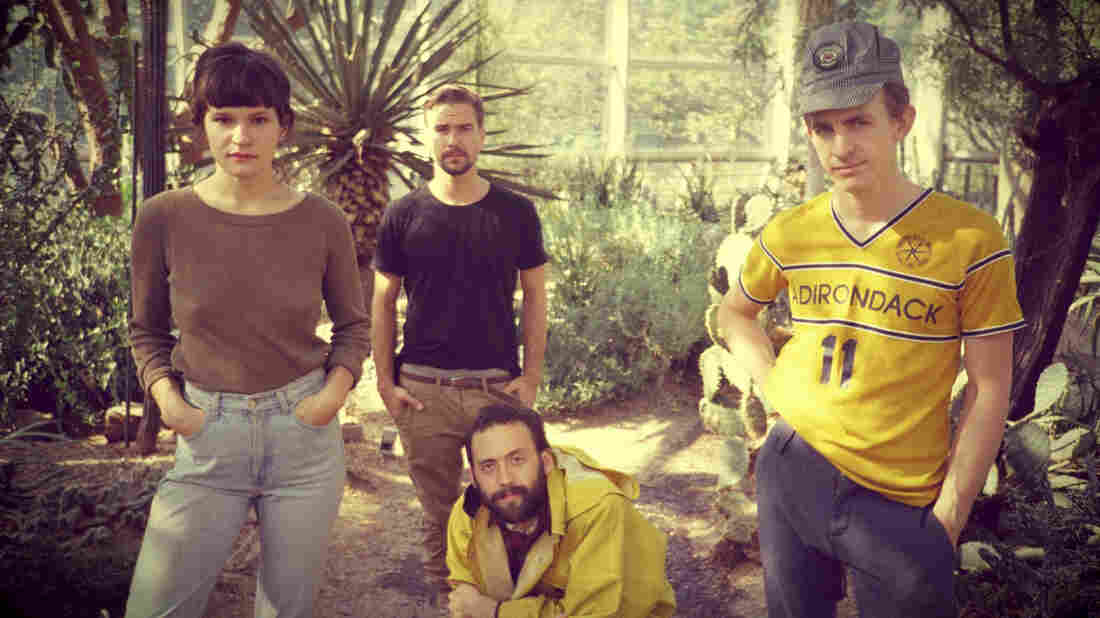 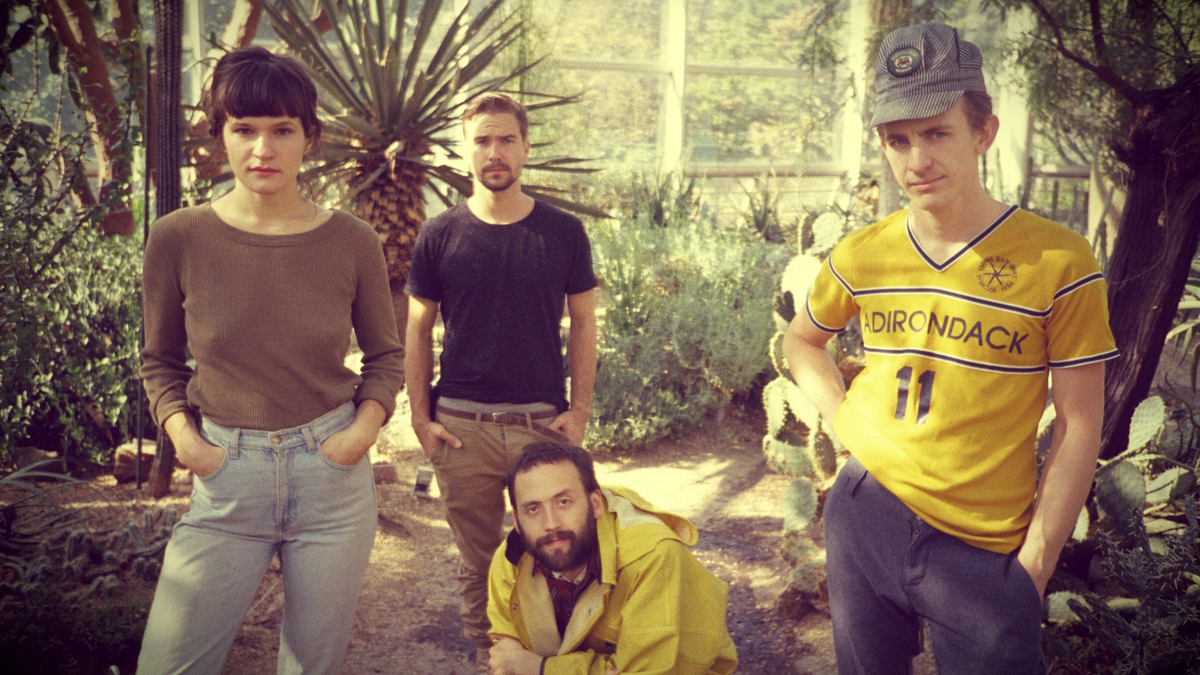 Singer and guitarist Adrianne Lenker is the main songwriter in the Brooklyn band Big Thief. Originally from Minneapolis, she found a songwriting partner in Texas artist Buck Meek. After making two EPs together, they decided to form Big Thief and worked up the songs that have become the debut album Masterpiece, whose title is certainly a little tongue-in-cheek. The band, now a four-piece, recorded the album in upstate New York, bonding over meals as they worked long hours. Hear tales from those sessions in this conversation, along with live performances of some of the new songs.