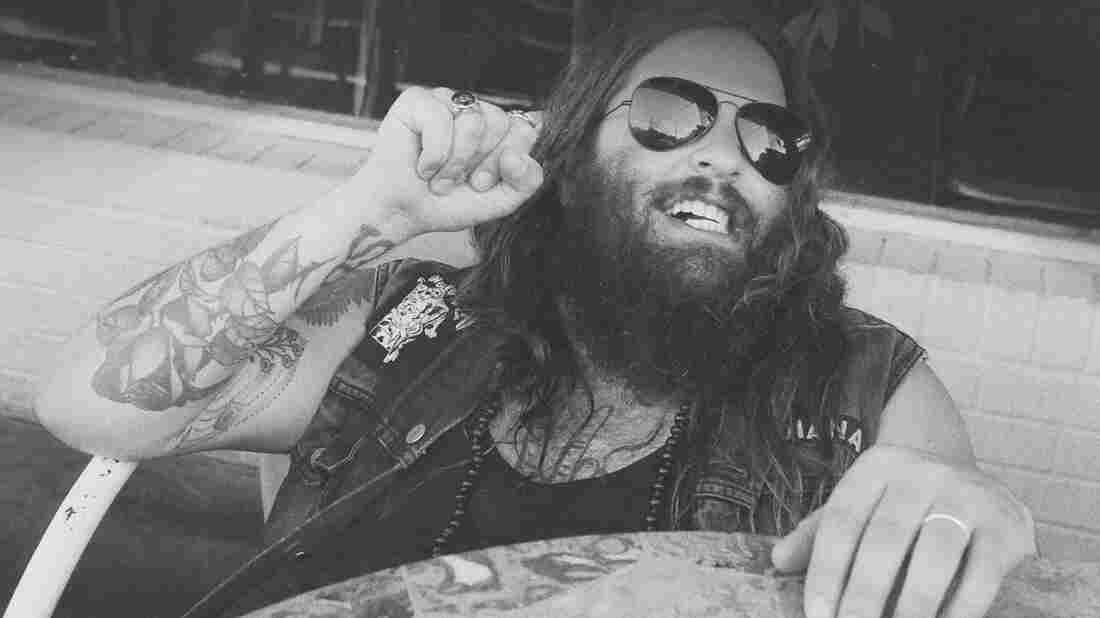 Strand of Oaks' Tim Showalter. His new album, Hard Love, will be out Feb. 17, 2017. Courtesy of the artist hide caption 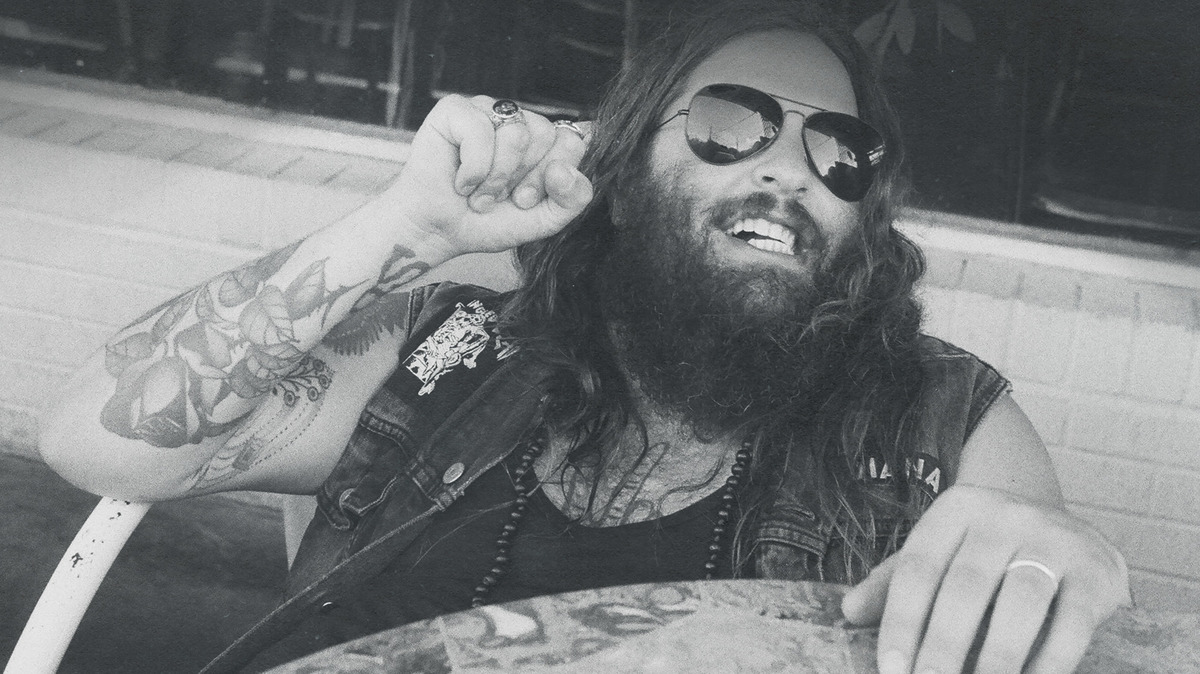 Tim Showalter — the lead singer, songwriter and guitarist of Strand of Oaks -- was three albums deep into his career when he released his breakthrough, 2014's HEAL. It changed the Philadelphia musician's life and led him to months on the road, playing in front of larger crowds than ever before. But an ensuing series of very personal experiences took an emotional toll on Showalter.

Hard Love, the forthcoming Strand of Oaks record, recounts his decadent tour stories, his struggling marriage and the near-death of his younger brother. Out Feb. 17, Hard Love is a big rock record from the get-go, inspired by Creation Records, Trojan dub compilations and Jane's Addiction. On the album, Showalter balances dark and difficult emotional forces with his search for the perfect way to express them in song. "For me," he says, "there are always two forces at work: the side that's constantly on the hunt for the perfect song, and the side that's naked in the desert screaming at the moon. It's about finding a place where neither side is compromised, only elevated."

Showalter once told me that as he's gotten older, he's had to reconcile his youthful, wilder, rock 'n' roll-partying ways with maturing into adulthood. It's a common struggle that many of us go through, a shared experience — like bonding over a song while listening to the radio. That's the story behind "Radio Kids," a song from Hard Love about finding your favorite song on the radio, and by extension finding solace and emotional strength.

"Radio was my freedom as a kid," Showalter tells me in an email. "No internet, no scene, no way to find music except radio. It was an escape, and a joyous one at that. But the idea of radio is also a metaphor for where we stand today. Isolated, alone, with just a cold screen staring back."

"I'm just old enough to live before all this took over and I never once asked for it," he continues. "I don't want everything all at once. It's addictive at first but it just leaves you empty. I miss true, innocent discovery and connection."

On the anthemic "Radio Kids," Showalter's opening line ("Remember how it felt to listen") immediately draws you back to a time when that one song you heard on the radio was your life. Just like that favorite song you've held on to for so many years, evoking memories of the past, "Radio Kids" is the kind of song you want to listen to over and over.