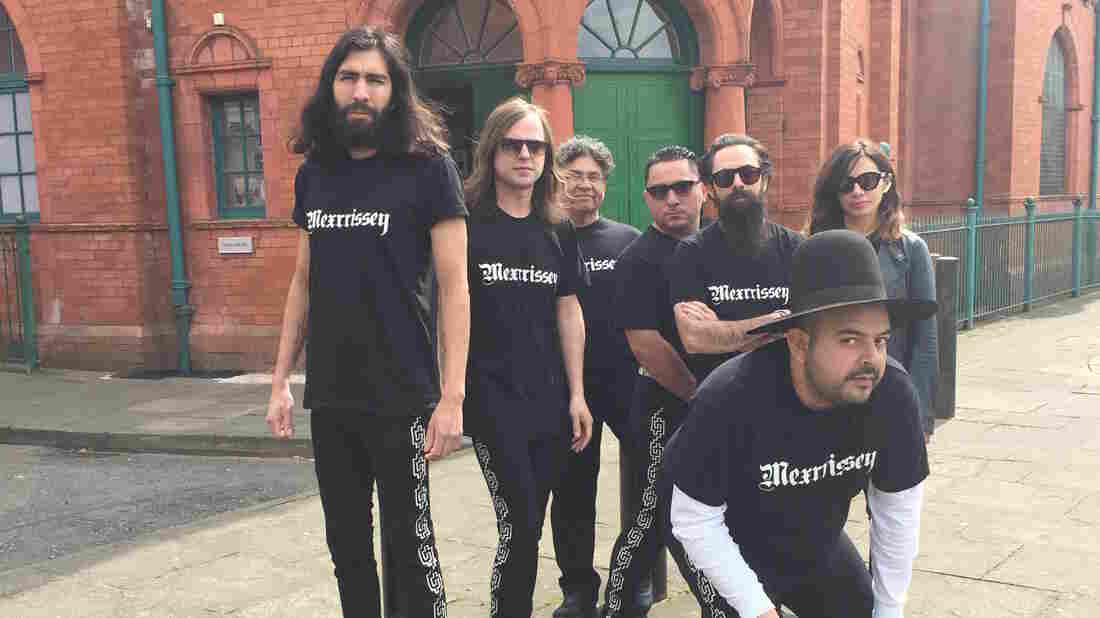 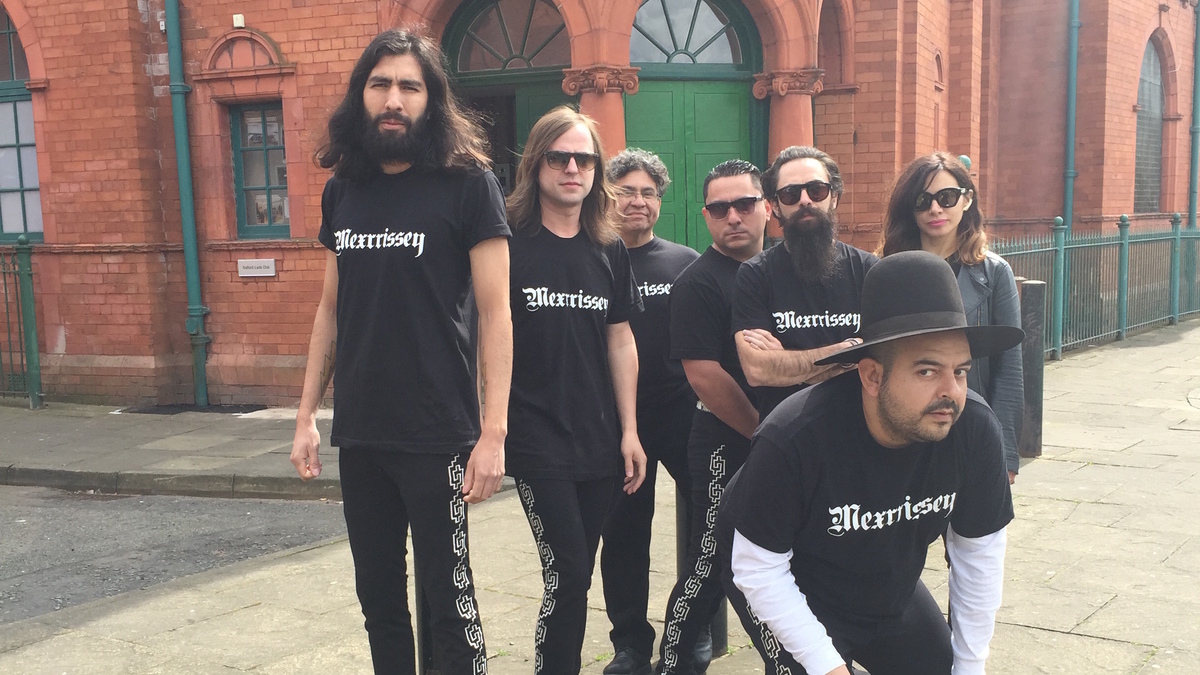 Laura Agustin/Courtesy of the artist

It's a pop-culture phenomenon that's both surprising and enduring: The people of Mexico love Morrissey. A lot. The mopey rock star from Manchester who was the lead singer of The Smiths is basically a god, both in Mexico and among Latinos living in southern California. And the love goes both ways: At a 1999 show in California, Morrissey told the crowd, "I wish I was born Mexican."

On this Latin Roots edition of World Cafe, we meet the musicians who are practically making that wish come true. Mexrrissey is a band of all-star musicians from Mexico who have treated Moz's songs to a makeover, translating the lyrics into Spanish and filtering the original instrumentation through the sounds of Latin music — cumbia, mariachi, bolero. The group visited World Cafe to play songs off its debut record, No Manchester, and to discuss what connection to and validation from a megastar like Morrissey means to Mexican Americans in 2016.