Accessibility links
Weekend LISTening: The Rolling Stones' Blues Covers, Before And After : World Cafe Compare the songs on the Stones' new covers album, Blue & Lonesome, to the original recordings.

Weekend LISTening: The Rolling Stones' Blues Covers, Before And After

Weekend LISTening: The Rolling Stones' Blues Covers, Before And After 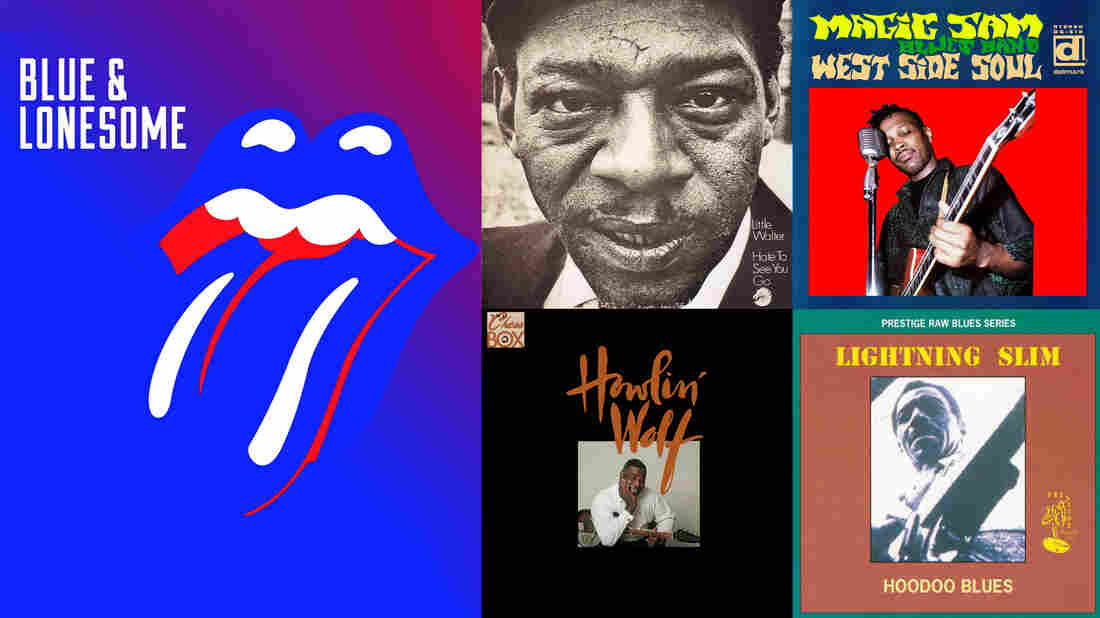 Hear songs from The Rolling Stones' Blue & Lonesome and these other albums in this playlist. Courtesy of the artists hide caption 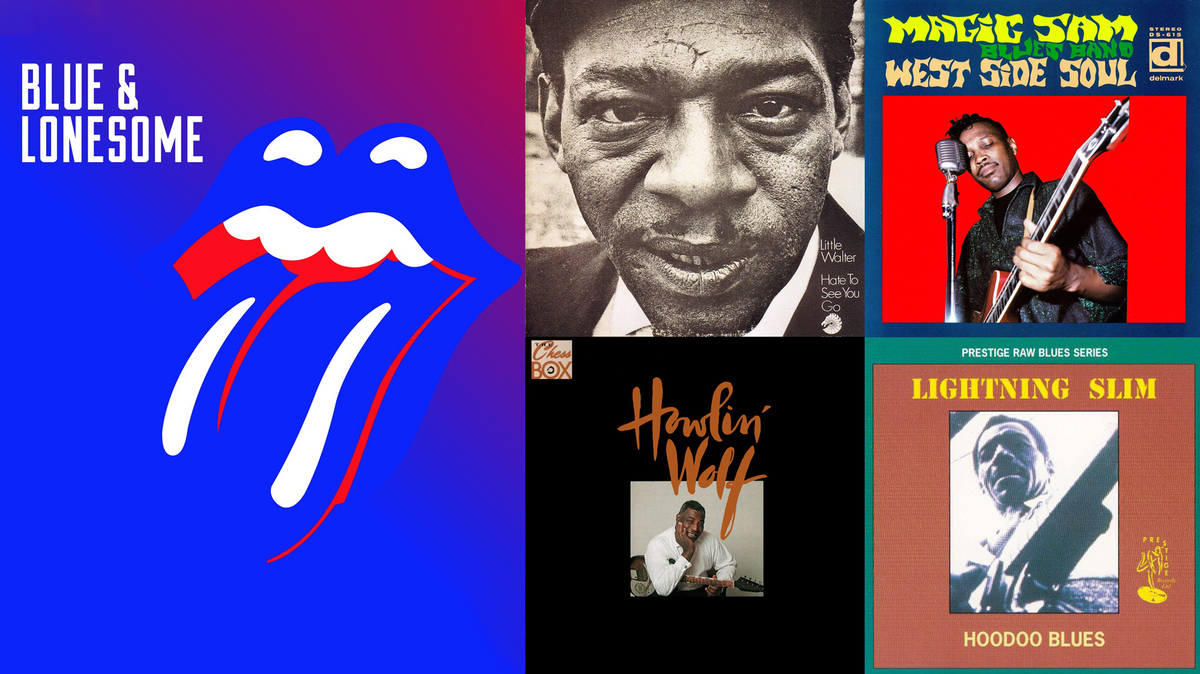 Hear songs from The Rolling Stones' Blue & Lonesome and these other albums in this playlist.

The Rolling Stones' new album is a collection of blues covers called Blue & Lonesome. Recorded in three days during December of last year, with co-producer Don Was, the album pays tribute to the blues legends that inspired the band when it was just getting started. The new album captures the Stones in all their gritty, bluesy, rocking glory, and the recordings have the swagger and energy of the most classic Rolling Stones sides.

As the New York Times reported, the album "started as a break from their own material, then suddenly turned into a full-scale throwback: the Stones returning to their early-1960s days as a blues-loving cover band, knocking out songs live in the studio." The band's early albums included songs by Jimmy Reed, Willie Dixon, Muddy Waters and R&B songwriters like Marvin Gaye, Don Covay and Bobby Womack.

On Blue & Lonesome, the Stones dig into songs by Reed, Dixon, Little Walter, Howlin' Wolf, Magic Slim, Memphis Slim and others for an inspiring and powerful romp. For your weekend enjoyment, we've compiled this Spotify playlist of the new Stones album and the original versions of the songs, as well as some of the earlier blues and R&B covers that the Stones cut their teeth on.