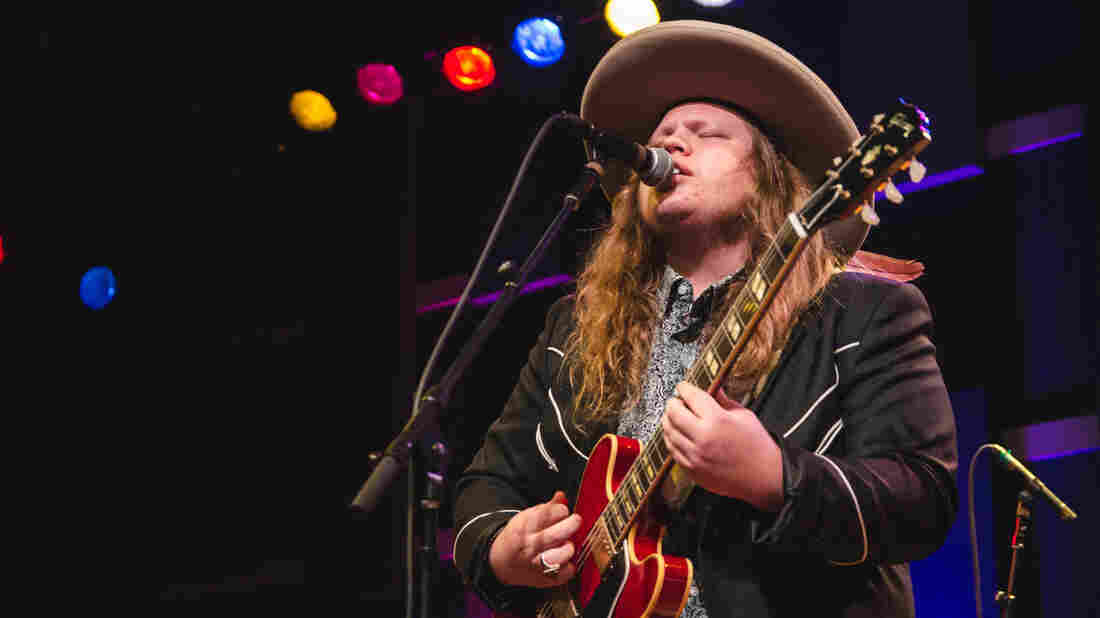 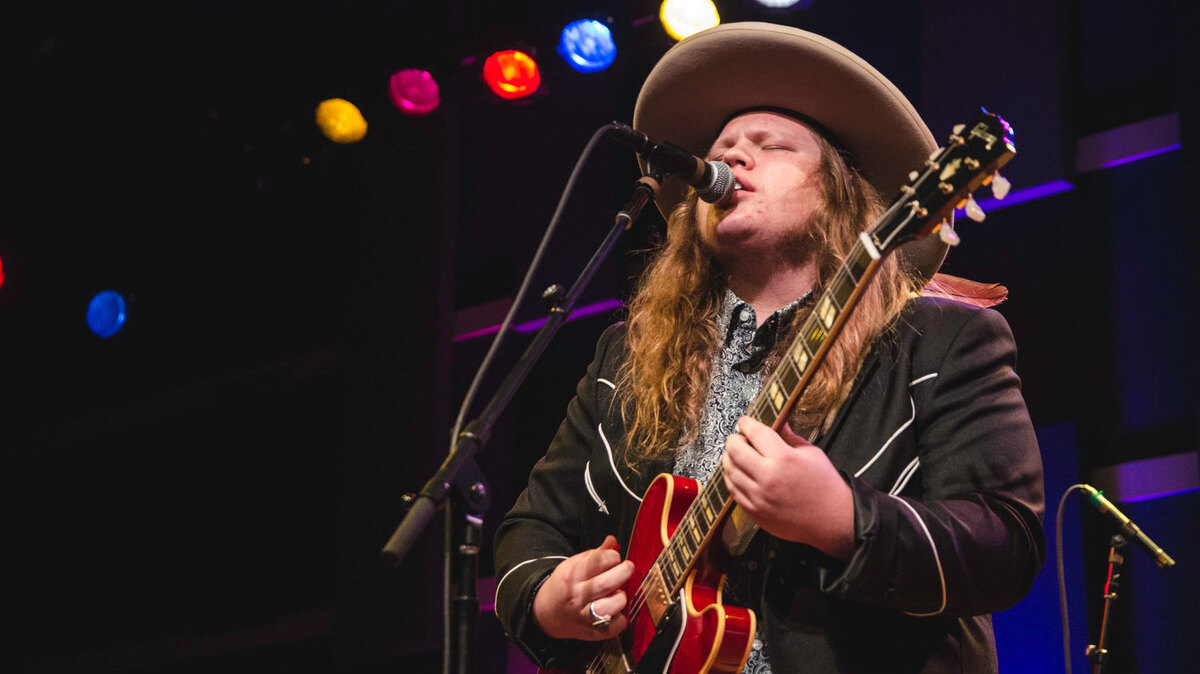 The Marcus King Band joins World Cafe's Dan Reed for an interview and performance recorded onstage at World Cafe Live. King, a 20-year-old guitarist who hails from South Carolina, released his self-titled second album earlier this year on ATO Records. The record was produced by another guitarist from the Carolinas, Warren Haynes, whom King says he's always admired as a songwriter.

It's easy to think of King as a young musician who's keeping the blues alive, but he says he doesn't want to confine his music to any one genre. Listen and decide for yourself in this session — and don't miss the video, below, of King and his band performing "Virginia."