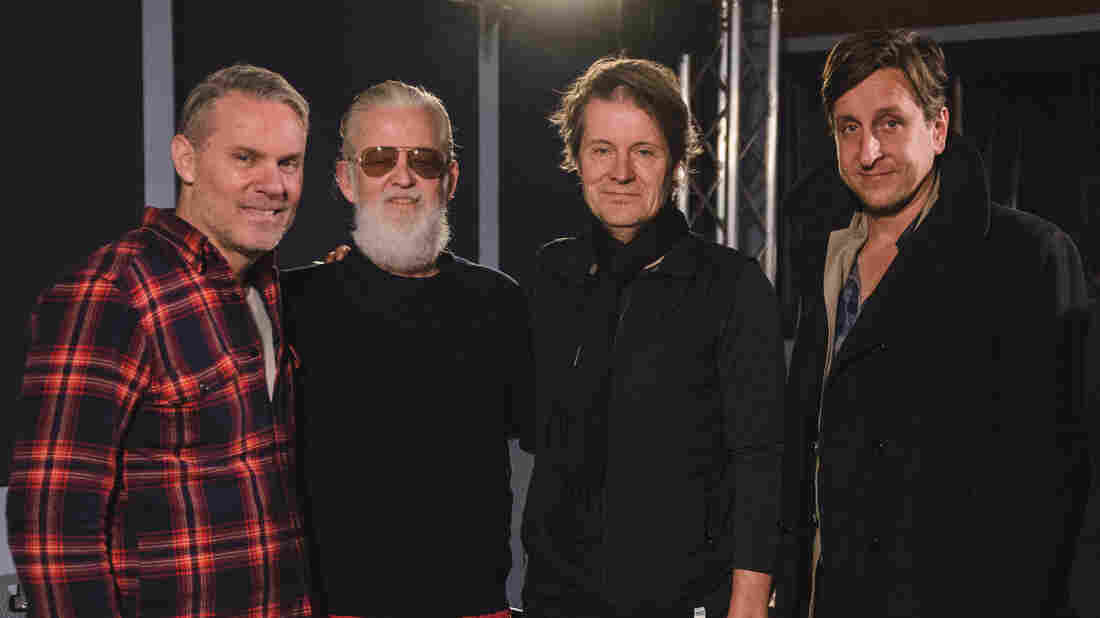 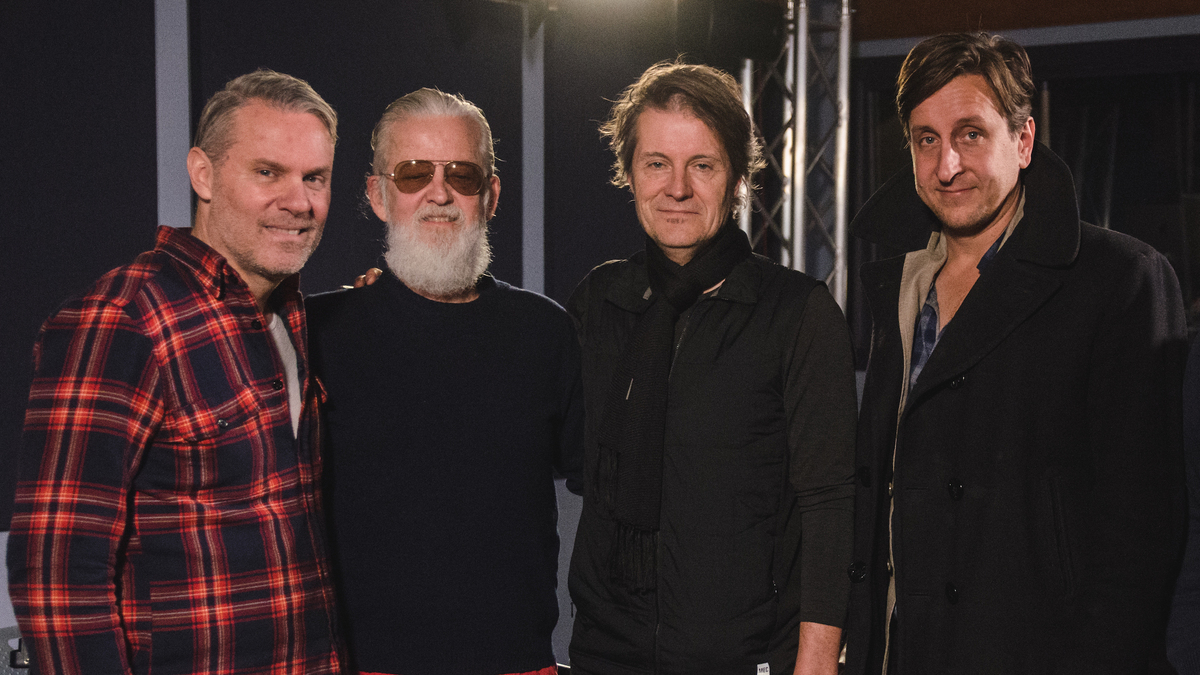 It's been more than 30 years since the Canadian songwriters Jim Cuddy and Greg Keelor formed Blue Rodeo. Back then, Blue Rodeo's music was described as country-rock, though today we might call it "North Americana." The band hit its stride in the early '90s with albums like Casino and Five Days In July.

In today's session, Blue Rodeo performs tunes from its latest album, 1000 Arms, which finds Cuddy and Keelor working in more harmonies and shared vocals than they have in the past. You'll also hear the band discuss the consequences of Keelor's hearing problems: quieter sets and a new guitarist, Colin Cripps, joining in on lead. Stream the session in the player above, and don't miss Blue Rodeo's studio performance of "I Can't Hide This Anymore" below.