Accessibility links
Eric Johnson On World Cafe : World Cafe The renowned Texas musician lays down his electric guitar and picks up the acoustic for his new album, EJ. Watch him perform live onstage. 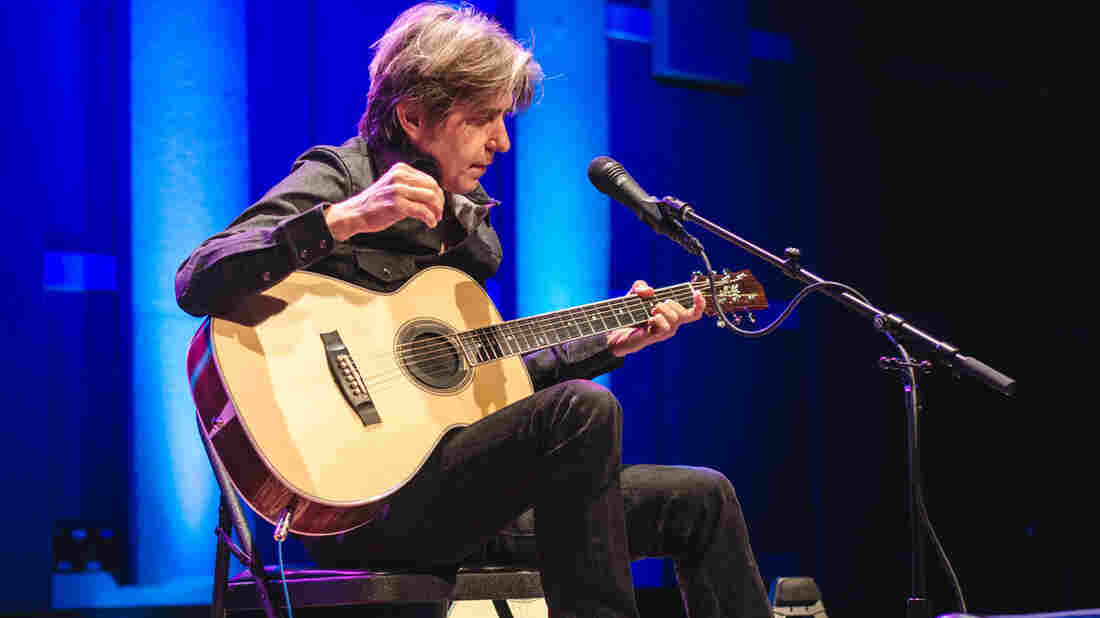 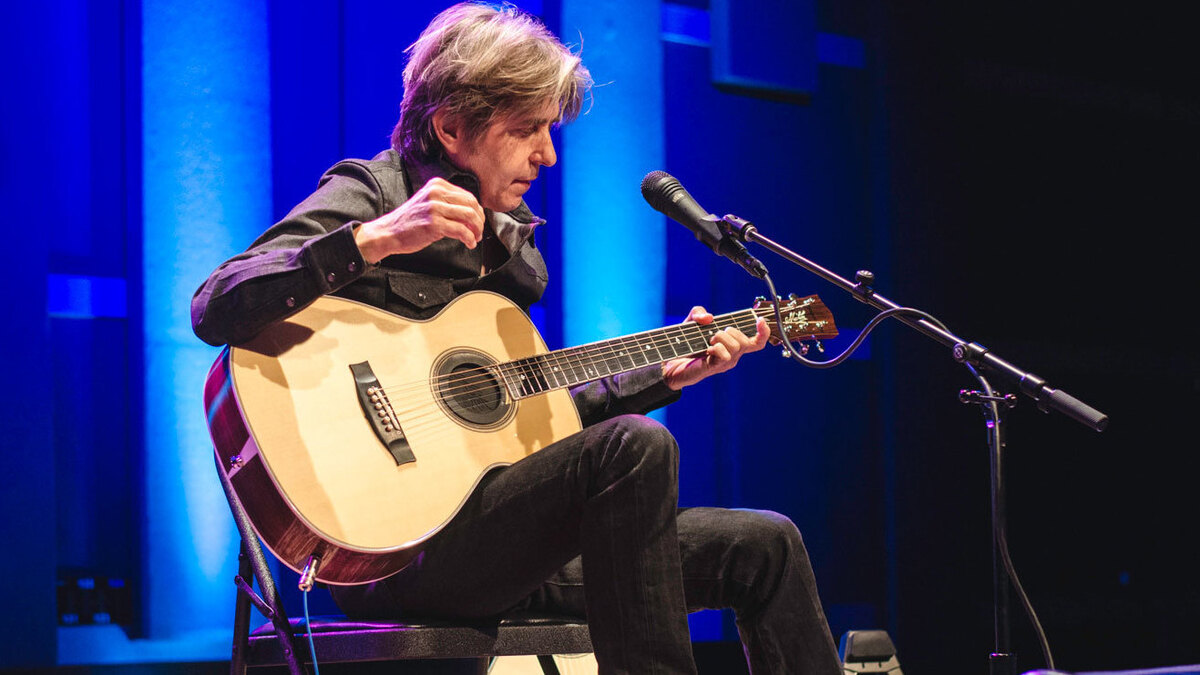 Thirty years ago, the beloved Texas guitarist Eric Johnson made his general-release debut, Tones. Since then, he's made platinum albums and won a Grammy award for Best Rock Instrumental Performance. In this session, he tells us why he does it: "I just like to try to have it have substance or quality or give some kind of emotion to people ... Really, it's more about that than it is the gymnastics or the 'look at me' effect."

On his new album, EJ, Johnson has put down his electric guitar and stepped away from his effects pedals and his band; he's now playing straight acoustic. Hear him live onstage at World Cafe Live in the player above, and watch his performance of his new song "All Things You Are" via VuHaus below.