Accessibility links
Ryley Walker On World Cafe : World Cafe The prolific guitarist performs songs from his latest album, Golden Sings That Have Been Sung, which showcases his subtle humor and stellar fingerpicking. 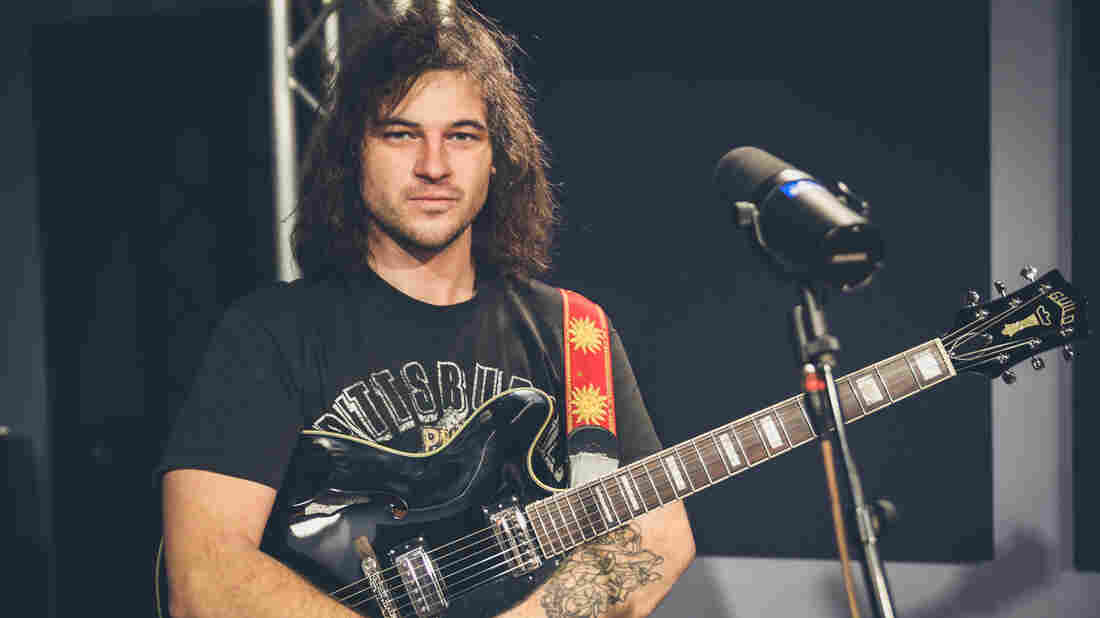 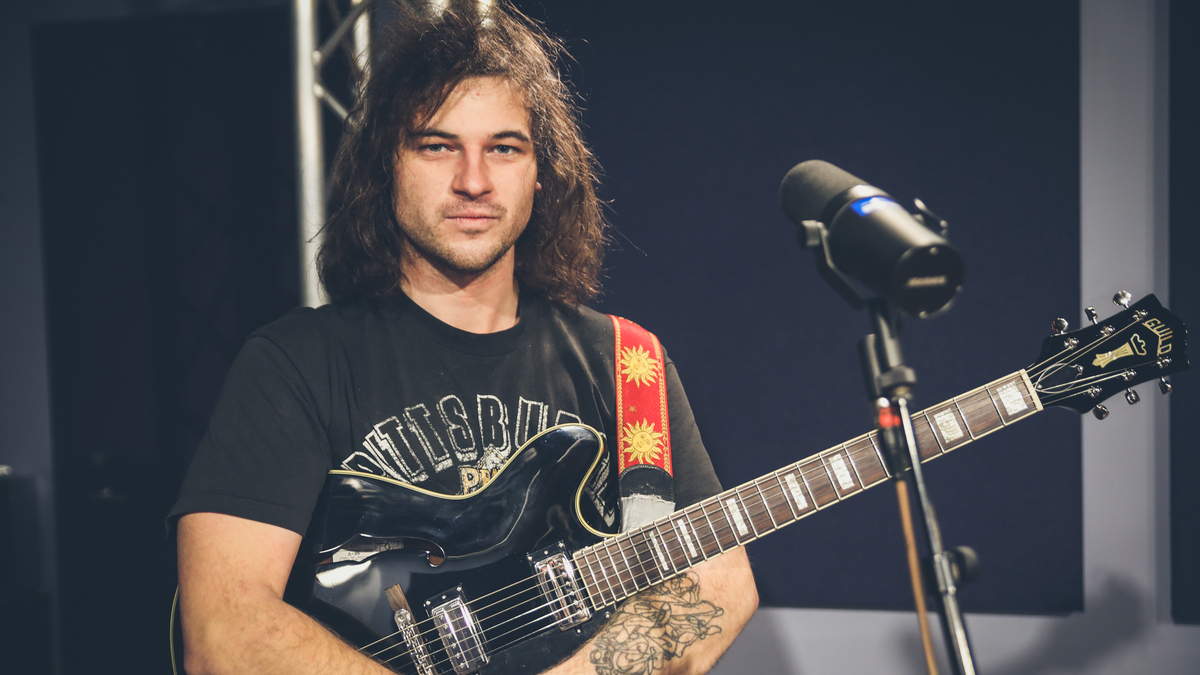 Prolific guitarist Ryley Walker says his musical aim is "to freak [his] audience out ... in a nice way". He was schooled in what he calls the "weirdo scene" — in Chicago's experimental independent clubs, where the name of the game is improvisation and every song is simply a jumping-off point for endless exploration. Walker's latest record, Golden Sings That Have Been Sung, is his third in three years and a stunning follow-up to his 2015 instrumental release, Primrose Green. It showcases the self-deprecating and subtle humor of his lyrics as much as his stellar fingerpicking and the heavy musicianship of his band.

Listen as Walker tries to corral his wild musical imagination into one session that's "kind of like a Goosebumps choose-your-own-scare book" and explains how improvisation is like mayonnaise. Hear the complete session in the player above and check out a performance video below.