Accessibility links
Weekend LISTening: The Evolution Of Music In 1980 : World Cafe Recent World Cafe guests The Pretenders' debut album came out that year, along with more than a few other classic, influential records.

Weekend LISTening: The Evolution Of Music In 1980

Weekend LISTening: The Evolution Of Music In 1980 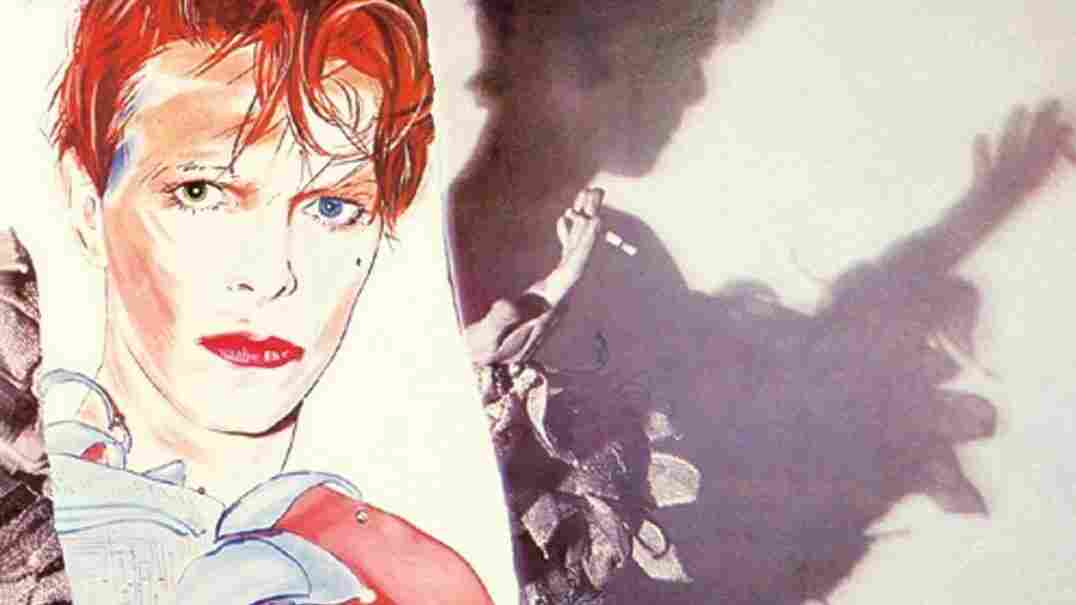 David Bowie's Scary Monsters (And Super Creeps) was one of many memorable albums that came out in 1980. Courtesy of the artist hide caption 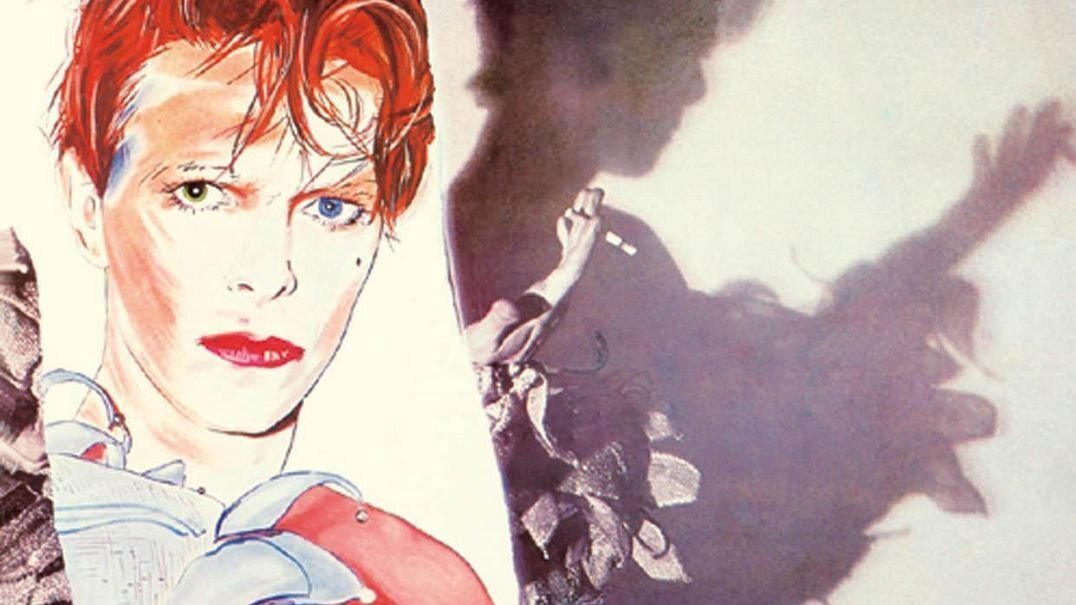 David Bowie's Scary Monsters (And Super Creeps) was one of many memorable albums that came out in 1980.

When we hosted the Pretenders on World Cafe this week to celebrate the release of Chrissie Hynde and company's new album, Alone, we were reminded that the band's self-titled debut came out in 1980 — the same year as more than a handful of other classic and influential records.

Here's what the start of 1980 sounded like: Rap and hip-hop were nascent, punk and New Wave were experiencing growing pains, post-punk was flourishing and disco may or may not have died. It would be another a year and a half before MTV grabbed music culture by the horns.

As 1980 progressed, musical genres collided in fun and very creative ways. The Clash built on its classic double album, London Calling, by releasing the three-album juggernaut Sandinista!. Prince released his third studio album, Dirty Mind, a rock-infused collection of R&B and funk that was sultry and true to its title. Talking Heads released Remain In Light, an album that sounds as futuristic now as it did 36 years ago. Classic rockers made some of their most enduring musical statements: John Lennon released Double Fantasy, Bruce Springsteen put out The River, AC/DC churned out hit after hit on Back In Black and the Stones gave us Emotional Rescue.

In 1980, post-punk and New Wave were thriving with now-classic albums by Gang of Four, Joy Division, The English Beat, The Cure and The Feelies. On the R&B side of the record racks, Diana Ross collaborated with Chic's Nile Rodgers and Bernard Edwards on Diana, and Stevie Wonder's Hotter Than July was a socially and politically important album that advocated for Martin Luther King Jr.'s birthday to be a national holiday.

To celebrate the importance of the music of 1980, we've put together a "Year In Music" Spotify playlist with just some of that year's classics. Have a listen and let yourself be transported back.