Accessibility links
Nashville Sessions: Gillian Welch And David Rawlings : World Cafe "It was always difficult for us to find the time to stop writing new songs and look at old songs," Welch says. The 20th anniversary of her debut gave them that opportunity this year. 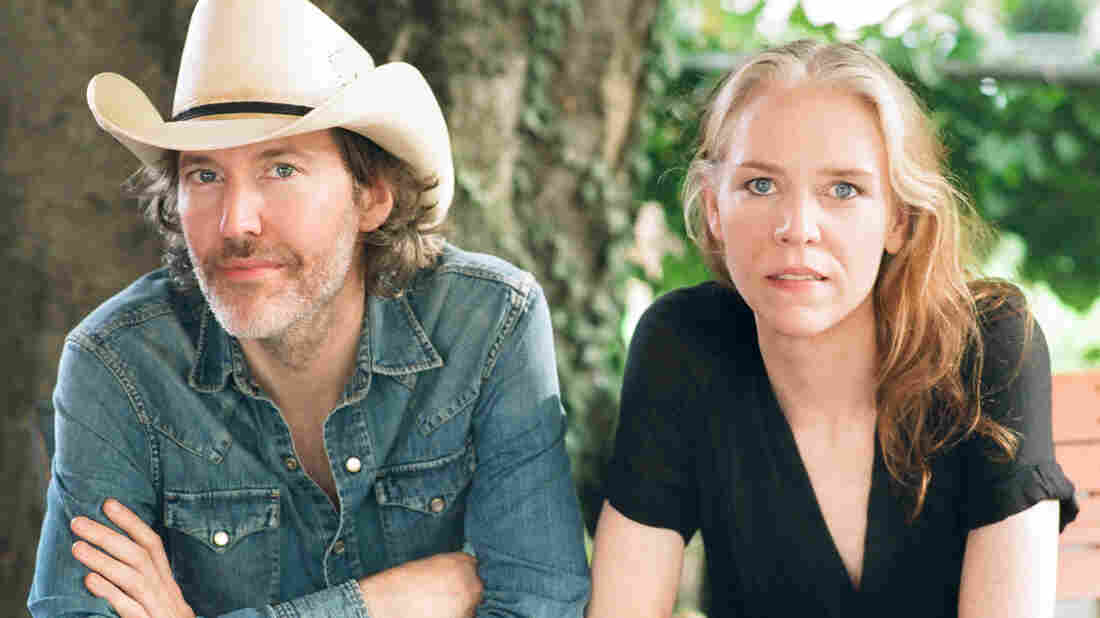 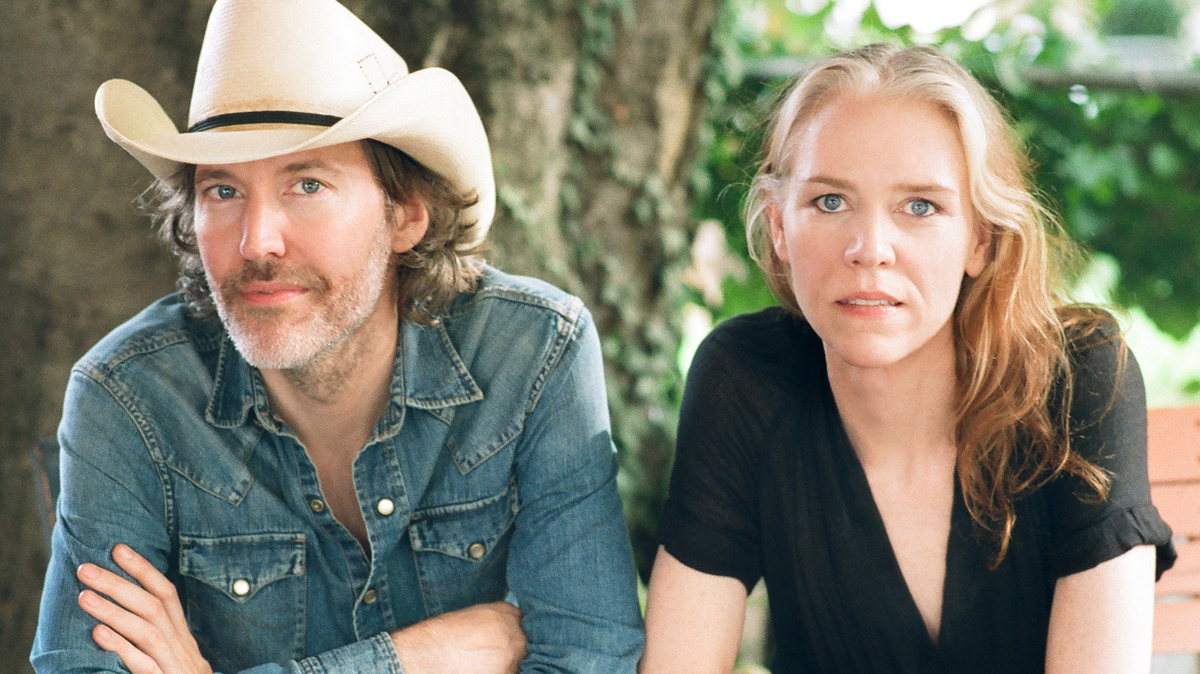 Gillian Welch and David Rawlings got a rare chance to look back at their old music with the release of Boots No. 1: The Official Revival Bootleg, a double-disc album of material from the period when Welch was recording her 1996 debut, Revival. It's a fascinating document with demos, alternate versions and whole songs that they recorded but didn't include on that T-Bone Burnett-produced album.

"It was always difficult for us to find the time to stop writing new songs and look at old songs," Welch says. "That's where the 20-year anniversary gave us just the little extra push we needed."

In this Nashville Session, Welch and Rawlings share what life was like for them before Americana got its due recognition as a genre. They also discuss the notion of authenticity, which followed them — two Berklee School of Music alumni writing old-timey Appalachian music — in their early career. (Welch says that for her, the issue was laid to rest when bluegrass great Ricky Skaggs pulled off the road in tears upon hearing her gospel song "By The Mark.")