Accessibility links
Davy Knowles On World Cafe : World Cafe The blues guitarist and former Back Door Slam frontman is back with a new solo record, Three Miles From Avalon. 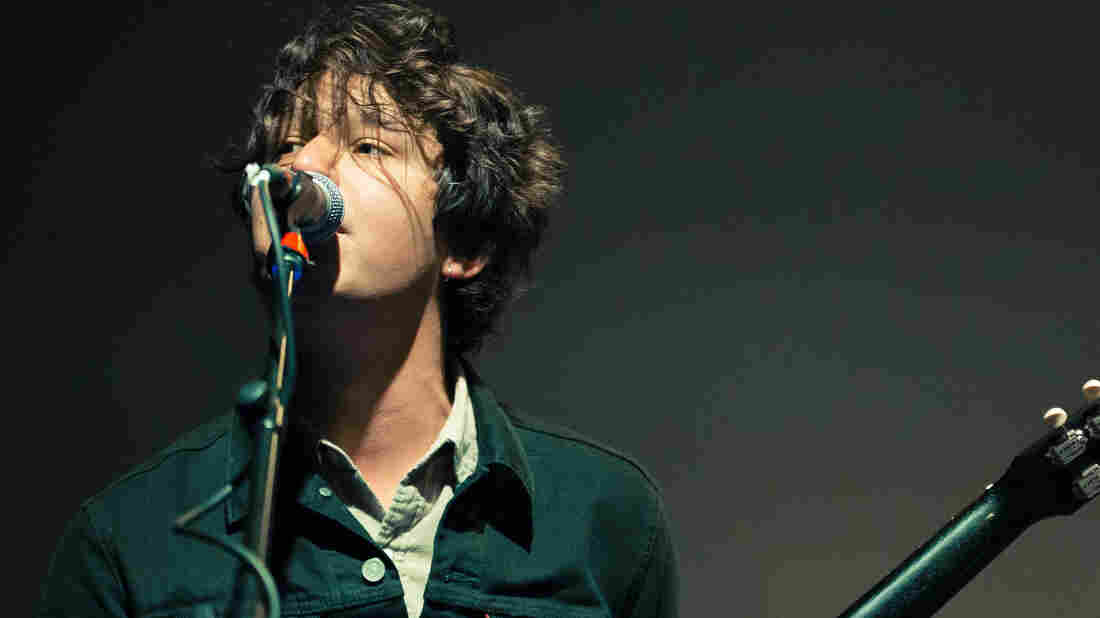 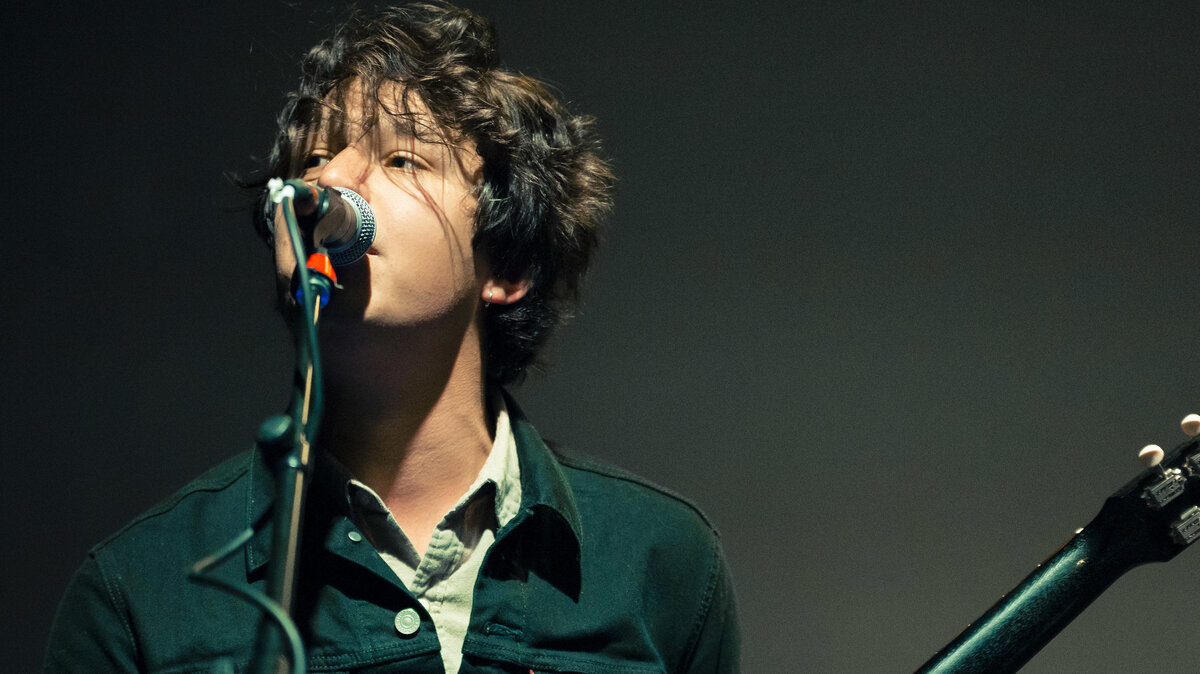 Davy Knowles' most recent album is Three Miles From Avalon.

Timothy M. Schmidt/Courtesy of the artist

Davy Knowles emerged last decade as a young, hotshot blues guitarist who displayed wisdom beyond his years. Knowles fronted the band Back Door Slam, which took its name from the Robert Cray song. The trio formed on the Isle of Man, off the British coast, and called it quits in 2009 when Knowles began making solo albums. His most recent release is Three Miles From Avalon.

Knowles was originally inspired to pick up the guitar by his dad's Dire Straits records and the playing of Mark Knopfler. He later immersed himself in the Chicago blues — and even moved recently to the Windy City. Any question about his influences also leads to the Celtic- and blues-inspired Irish guitarist Rory Gallagher. Knowles plays with apparent ease, as you'll hear in this session.