Accessibility links
Robbie Robertson On World Cafe : World Cafe The guitarist says The Band's debut album, Music From Big Pink, "was music we were making for one another. It was just the pure joy of making music." 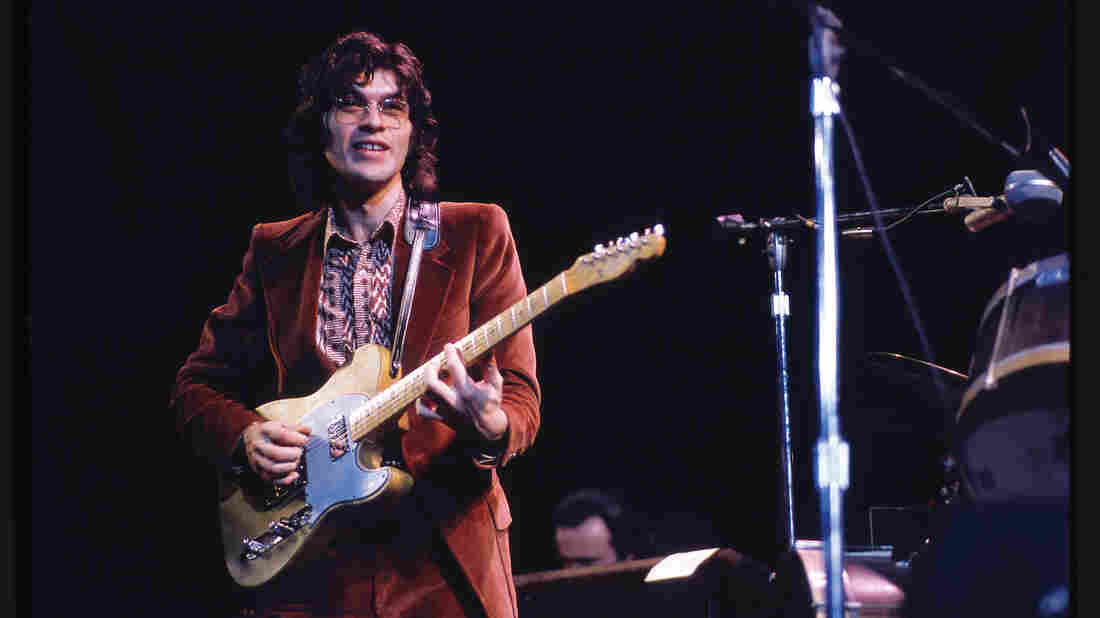 Robbie Robertson onstage at the Academy of Music in December 1971. Ernst Haas/Courtesy of the artist hide caption 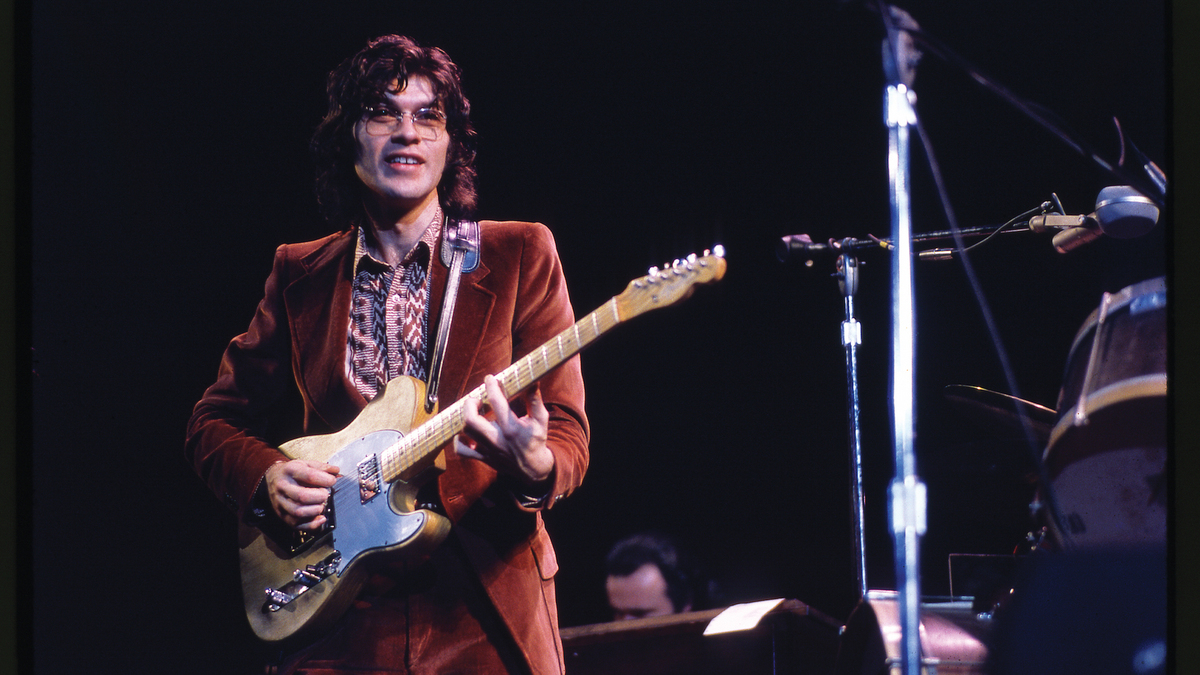 Robbie Robertson onstage at the Academy of Music in December 1971.

Ernst Haas/Courtesy of the artist

Robbie Robertson is a gifted storyteller who's best known as the guitarist and chief songwriter of The Band. His career started at age 16, when Arkansas R&B and rockabilly roadmaster Ronnie Hawkins drafted the Torontonian into his band, The Hawks.

Now, Robertson has gathered his stories together in the memoir Testimony, which starts with Hawkins and ends on the stage of the Winterland Ballroom in San Francisco, where The Band called it quits with The Last Waltz. Along the way, we meet the members of The Hawks, who would become The Band; get Robertson's take on backing up Bob Dylan when he went electric; and take a seat in the basement of Big Pink to witness The Band recording its first album.

In this session, you'll hear Robertson's stories wrapped around a few essential songs. Check out the Spotify playlist below for more.