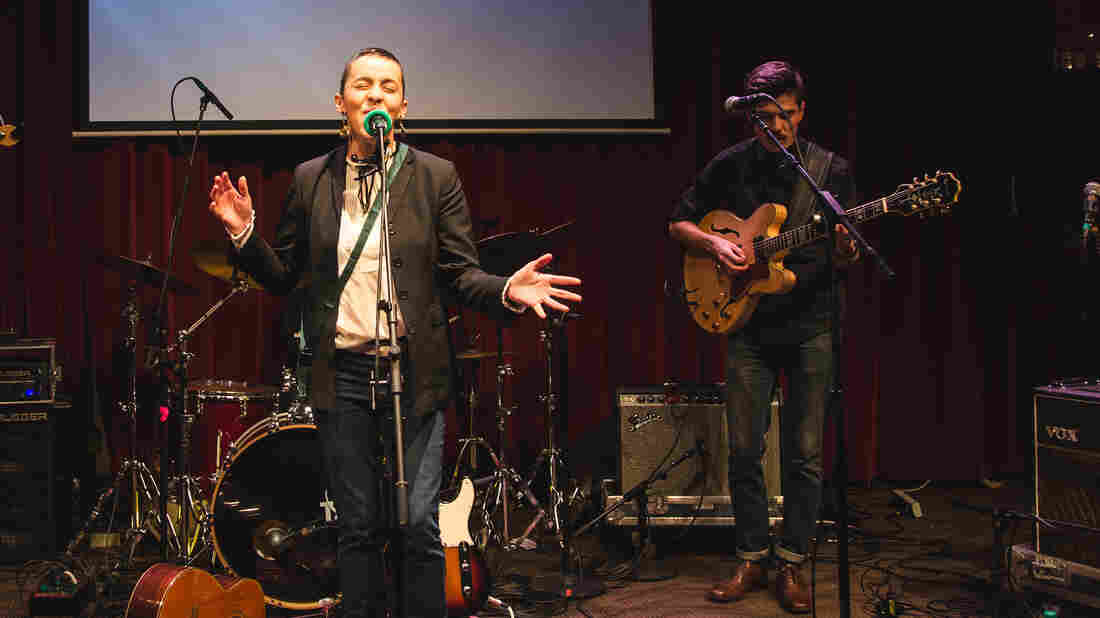 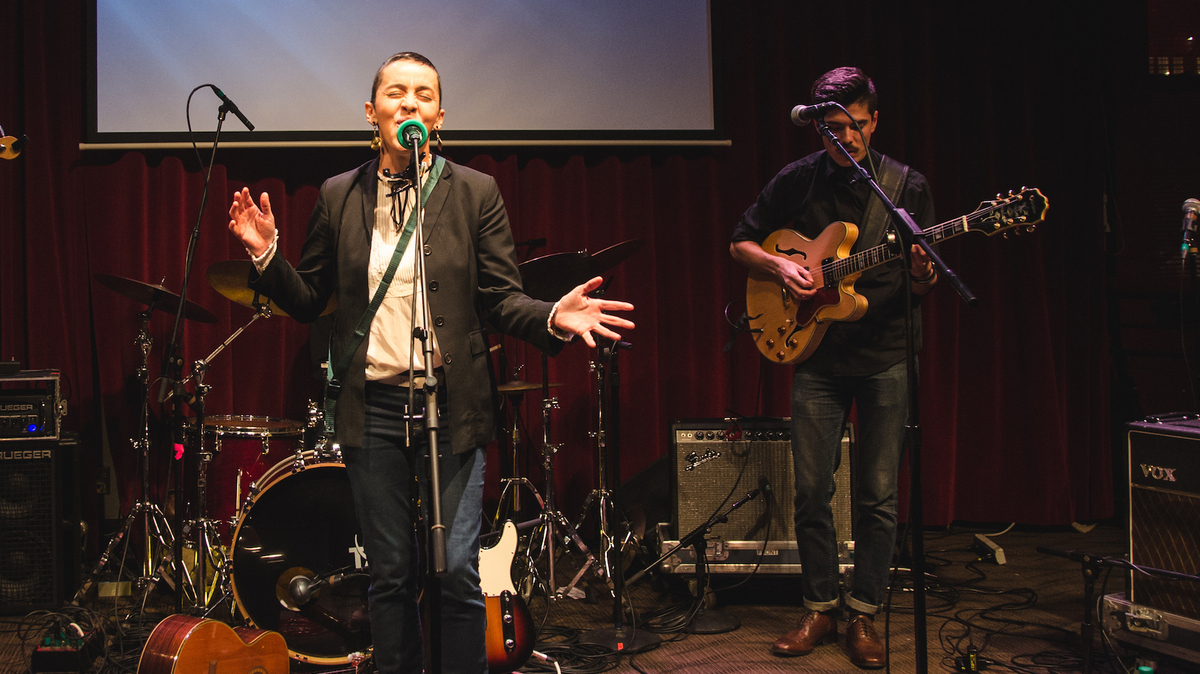 Edna Vazquez grew up in Jalisco, Mexico — the same place that gave birth to mariachi music. Although the style was traditionally reserved for men, in 1998 Vazquez (who now lives in Portland, Ore.) became one of the first female mariachi vocalists and vihuela players in the Pacific Northwest. Since then, she has earned hard-won respect for her spectacular guitar playing and passionate, forceful vocals.

In this stirring performance for Latin Roots, Vazquez opens up about some of the sources of pain behind her passion, including being banished from Mexico by her family after they discovered she was gay. You might be as blown away by her clarity and strength in talking about those hardships as you will be by her musicianship as she plays songs from her latest record, Sola Soy.