Accessibility links
Foxygen On World Cafe : World Cafe Eleven musicians squeeze into the World Cafe studio to recreate some of the danceable splendor of the band's new album, Hang. 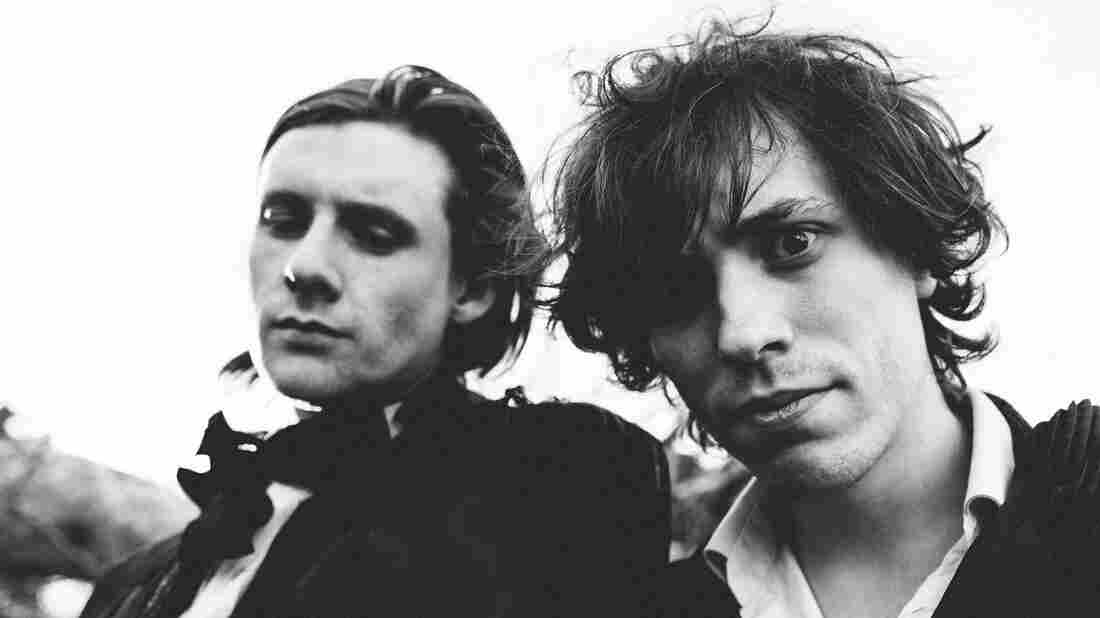 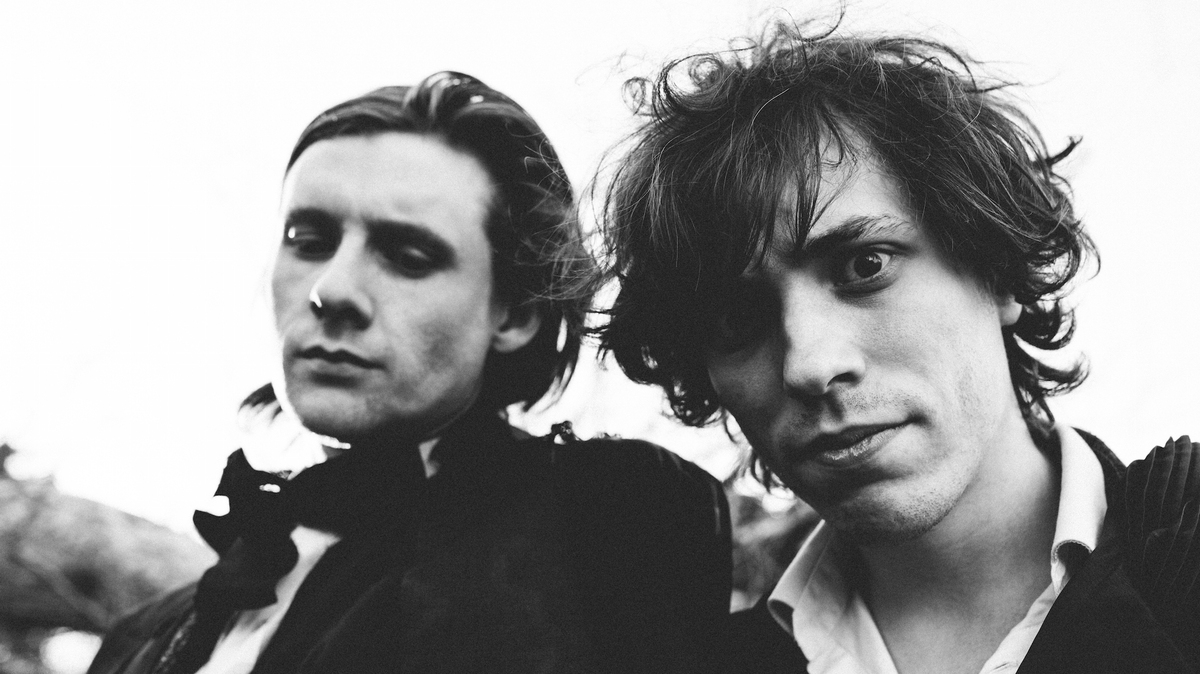 If Keith Richards put on a poodle skirt for a production of Grease and you added a 40-piece orchestra, you might have something resembling Foxygen's new record, Hang. Just released today, it marks the follow-up to the band's 2014 album ...And Star Power, and it cements Foxygen's reputation as eccentric and theatrical purveyors of pure fun.

Sam France and Jonathan Rado are the two masterminds behind Foxygen, and they come by that flair for the dramatic honestly — they first came together as "theater nerds" in high school in Westlake Village, Calif. France and Rado discuss their bond and their background, then cram 11 musicians into World Cafe's studio to recreate some of the danceable splendor of Hang.