Accessibility links
Sense Of Place Melbourne: Jen Cloher : World Cafe The Melbourne singer-songwriter is at the heart of the city's independent music scene. 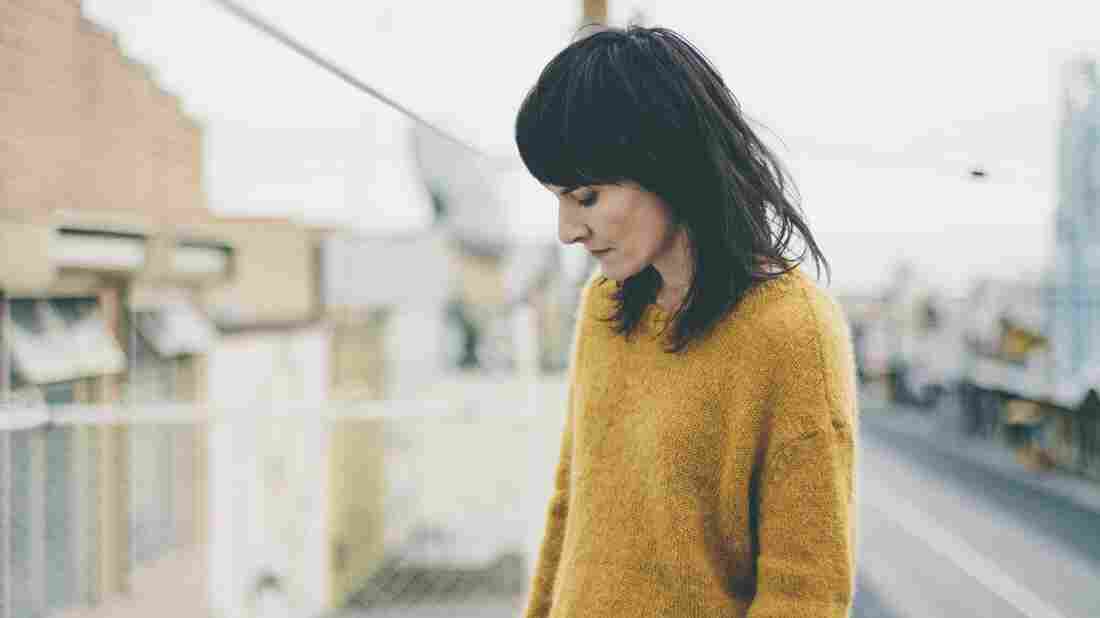 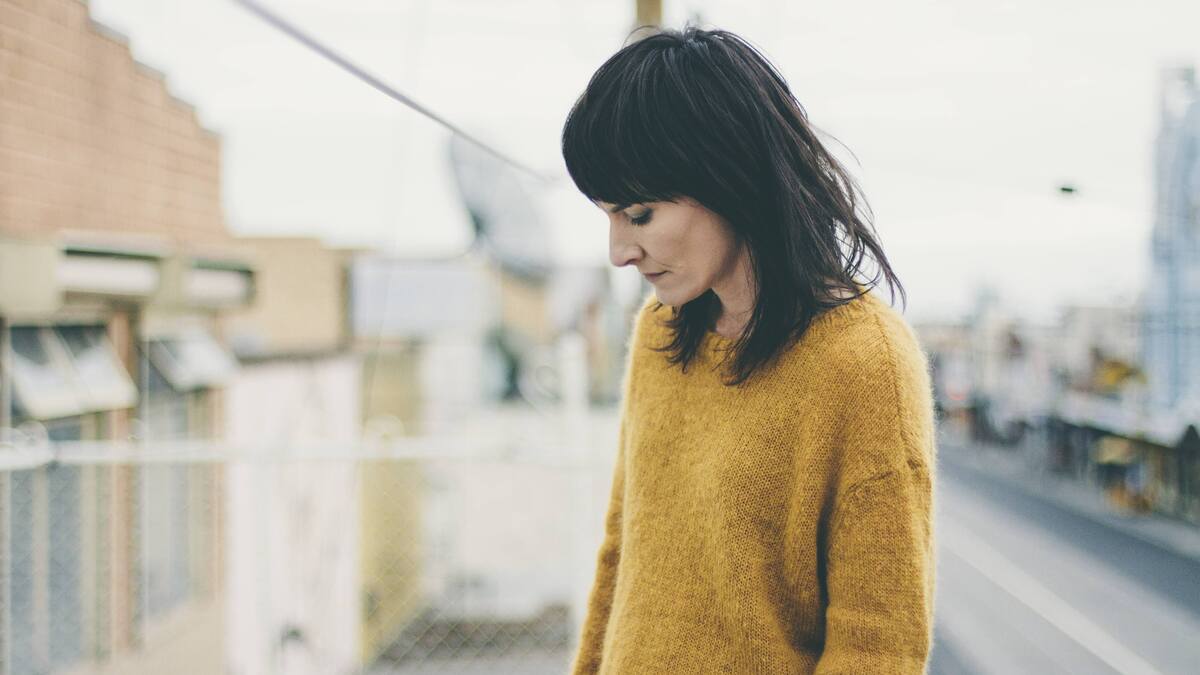 Melbourne singer-songwriter Jen Cloher has pursued a wide-ranging and flexible career. She originally planned to study acting, but her passion quickly became music. Cloher released her first EP in 2005, formed a band called The Endless Sea and started garnering nominations for awards ranging from the ARIAs to the Australian Music Prize.

In Blood Memory, her latest solo album, came out in 2013. Since then, she's been gathering new material and working on two other projects: heading Milk! Records with her partner, Courtney Barnett, and conducting "I Manage My Music" seminars to give independent musicians tools to cope with the business side of music. Watch Cloher's performance at Bakehouse Studios, with Barnett as a member of her band, below.