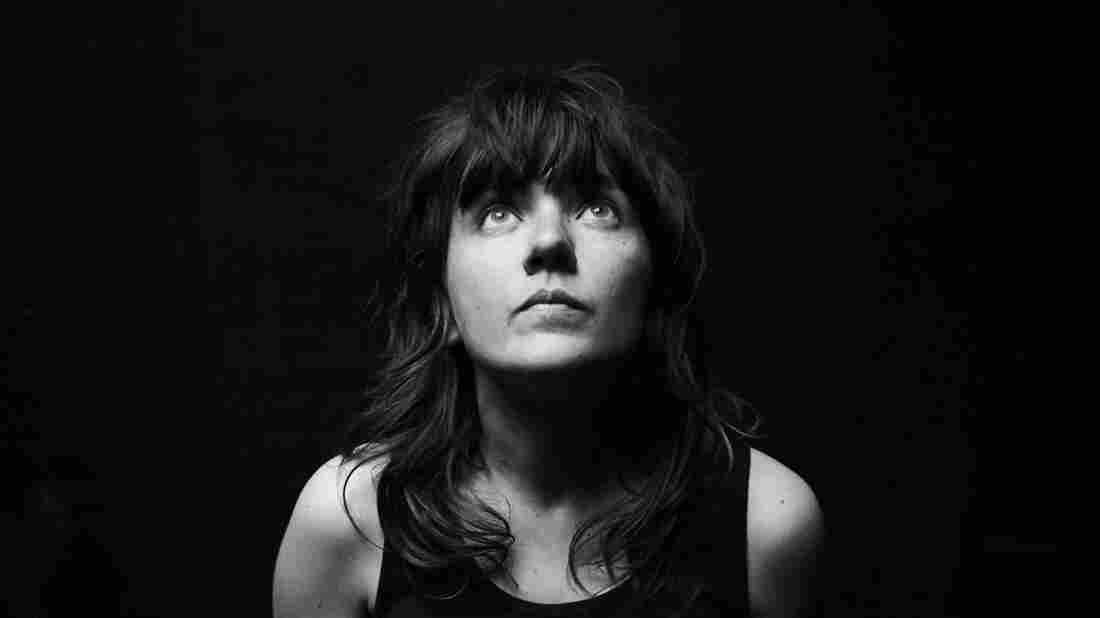 Courtney Barnett performs live at in Melbourne in this Sense Of Place session. Courtesy of the artist hide caption 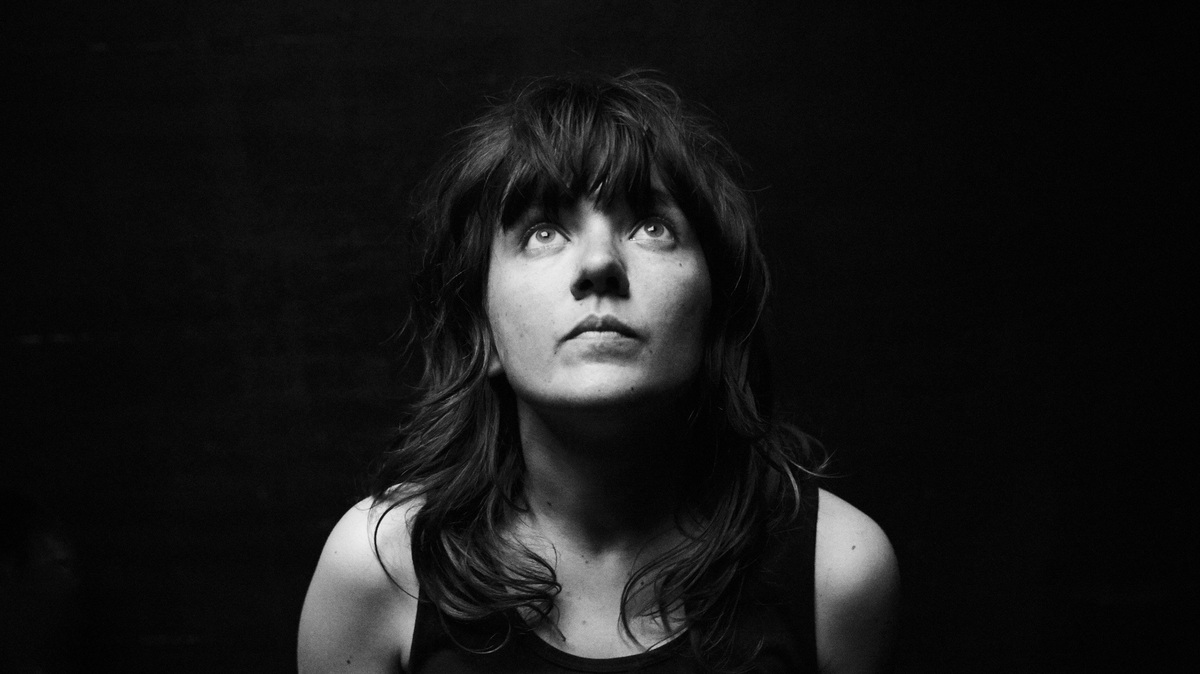 Courtney Barnett performs live at in Melbourne in this Sense Of Place session.

Courtney Barnett has been one of our most beloved recent musical imports from Australia. Both 2013's double EP A Sea Of Split Peas and 2015's Sometimes I Sit And Think, And Sometimes I Just Sit were remarkable works of lyrical dexterity. (The latter earned her a Best New Artist Grammy nomination.)

Today's session, recorded last September, features Barnett in her hometown of Melbourne with a set of music from her latest album. We captured her performance at the Scrap Museum room at Bakehouse Studios, where she was already working on writing a new album. In this conversation, she reflects on her experience establishing herself in Melbourne and how much she loves the place. Hear the full session at the audio link above, and watch a video of "Nobody Really Cares If You Don't Go To The Party" below.