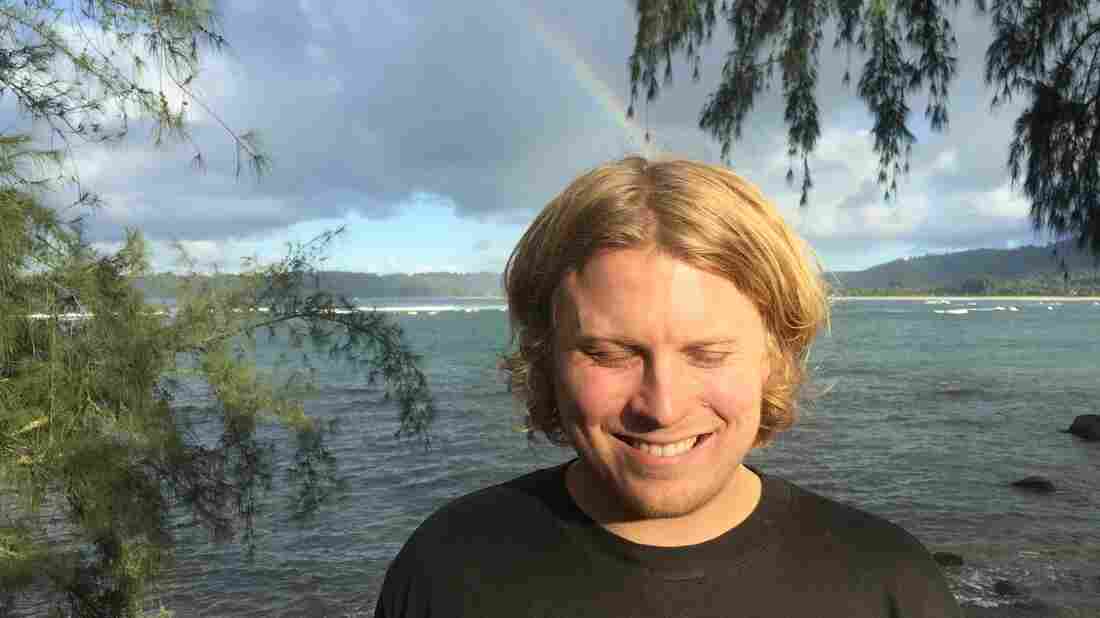 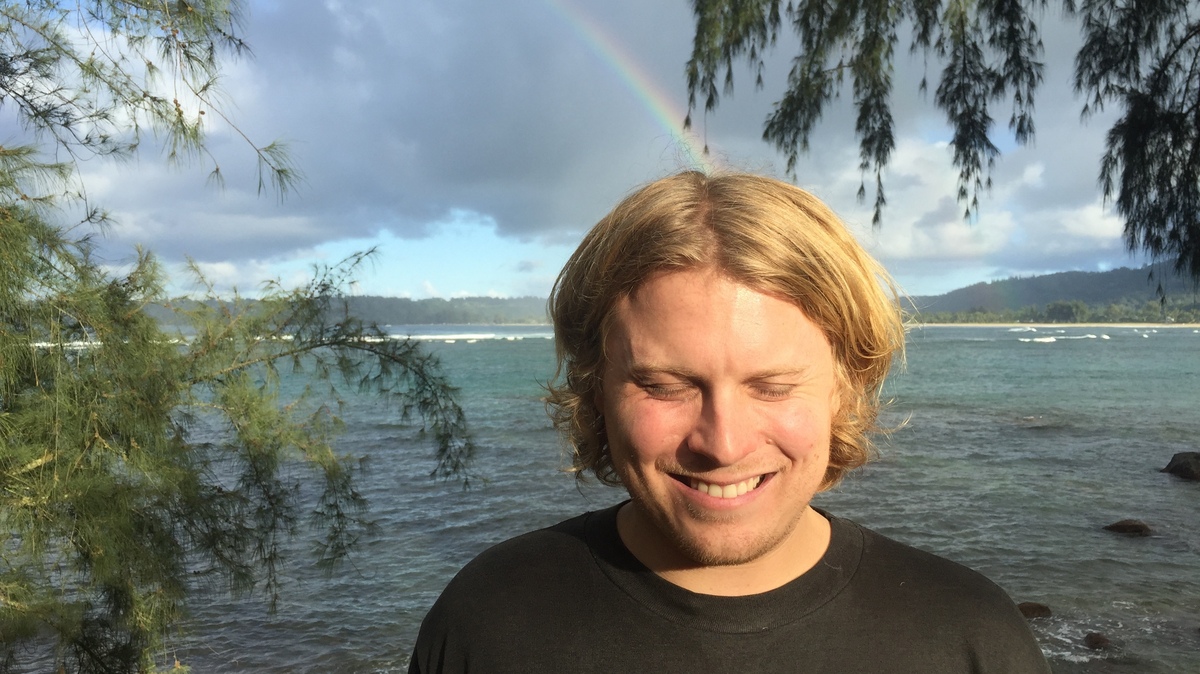 Ty Segall is never predictable. He's a rock 'n' roll shape-shifter who has dabbled in experimental garage, British-influenced space rock, fuzzed-out acoustic folk and psych-pop. He has performed entire shows wearing a rubber baby mask, he's dressed as a mad scientist while explaining a concept he calls "emotional mugging" and, just for kicks, he's filmed himself smashing a toilet with producer Steve Albini.

On Friday, Segall released a self-titled record that marks his ninth full-length album in as many years; it's where all the complexities of a complex guy crash together. In this session, he knocked us out with his killer band, then knocked us out with honesty as he discussed his view of what it means to be called "prolific" and what it means to be free.