Accessibility links
Tift Merritt On World Cafe : World Cafe The North Carolina songwriter says she was "very anxious and careful" about how being a new mom would affect her work — but Stitch Of The World may be her best album yet. 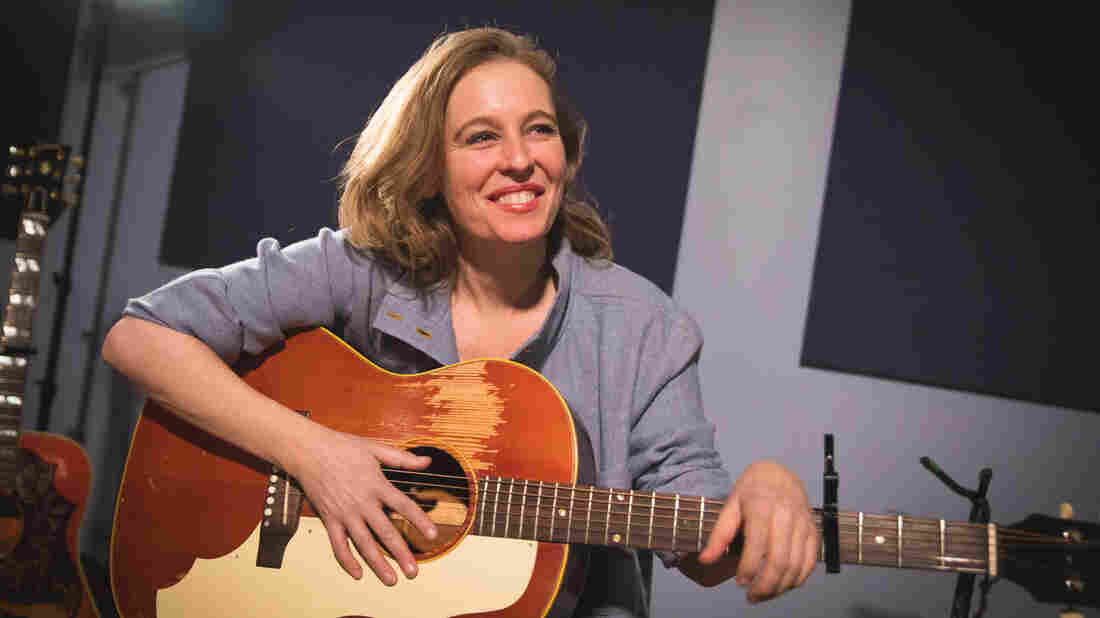 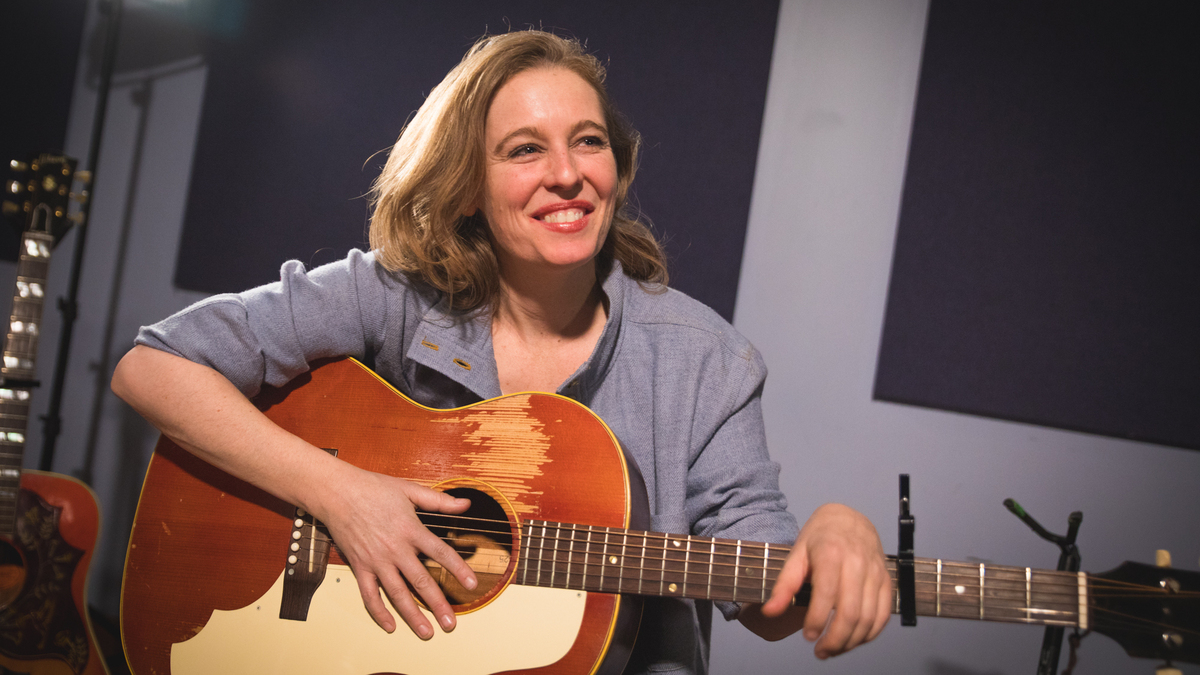 North Carolina singer-songwriter Tift Merritt arrived at our session with her new daughter, Jean, in tow. Jean's one of at least three new things in her life: She also has a new album, Stitch Of The World, and a new partner in pedal-steel guitarist Eric Heywood.

Merritt wrote most of Stitch Of The World while pregnant. "I have always been very anxious and careful about how motherhood would affect what I do," she says. She needn't have worried, though: The album, which she produced with Sam Beam of Iron & Wine, may be Merritt's best work yet. Her World Cafe performance, particularly the song "Heartache Is An Uphill Climb," is extraordinary. Hear it via the complete session in the player above and check out the video below.