Accessibility links
LP On World Cafe : World Cafe She's written songs for Christina Aguilera and the Backstreet Boys, but now LP's work as a solo artist is finally getting heard. Watch her perform "Lost On You." 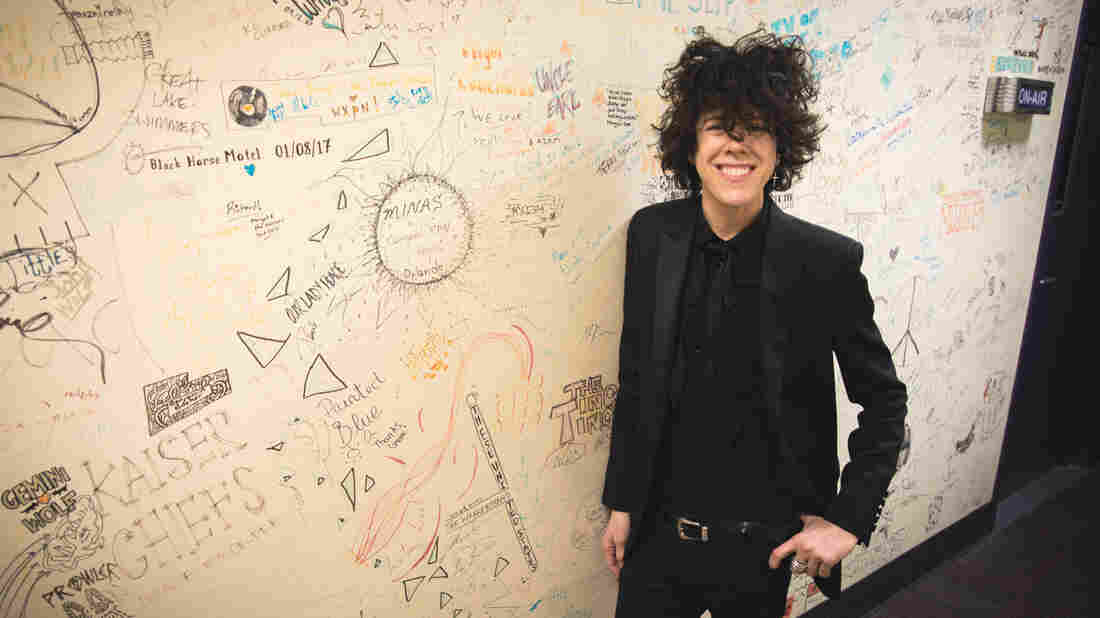 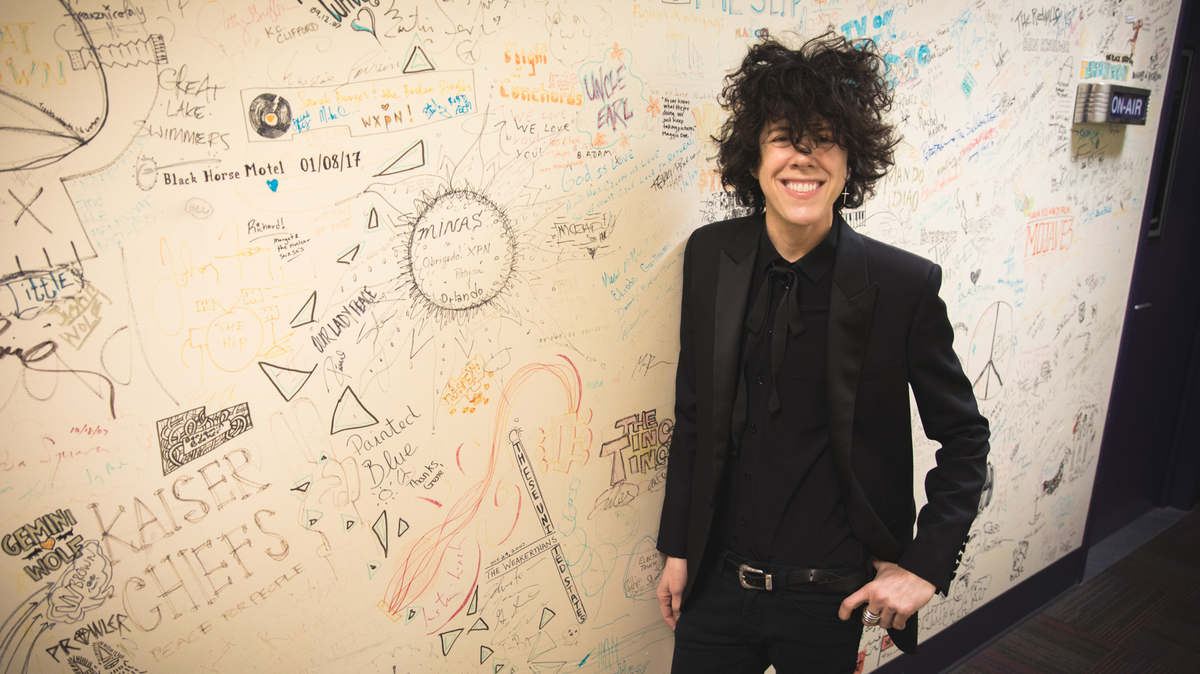 LP outside the World Cafe studio at WXPN in Philadelphia.

LP has experienced every side of the music business. The Long Island native has been a successful songwriter for pop stars such as Christina Aguilera and the Backstreet Boys. But as a performer, she signed with major labels like Def Jam and Warner Brothers only to have her work go unheard.

It wasn't until LP released a stripped-down EP called Death Valley last year that things started to happen for her solo career. A Greek radio DJ played her song "Lost On You," people heard it on the beach and brought it home — and it went No. 1 in Greece, in France and all over Europe. She joins World Cafe with her band, her ukulele and her Bob Dylan-meets-Prince look; hear the complete session above and check out an in-studio video below.