Accessibility links
Ron Gallo On World Cafe : World Cafe The Philadelphian, who recently relocated to Nashville, has been working on a punk-influenced sound. Hear the session and watch Gallo perform "Put The Kids To Bed." 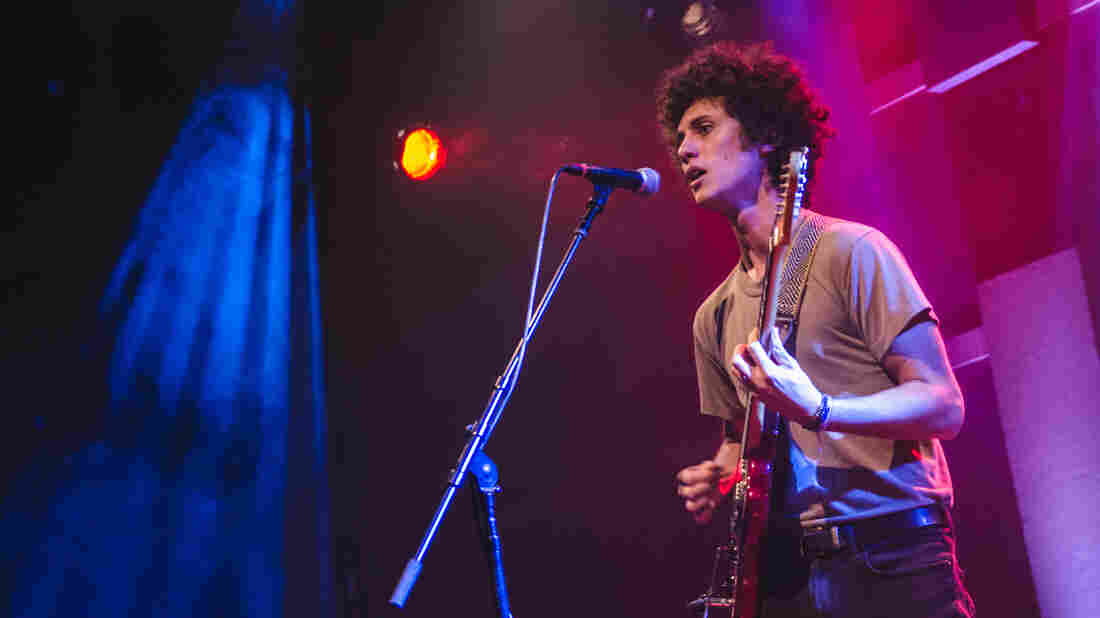 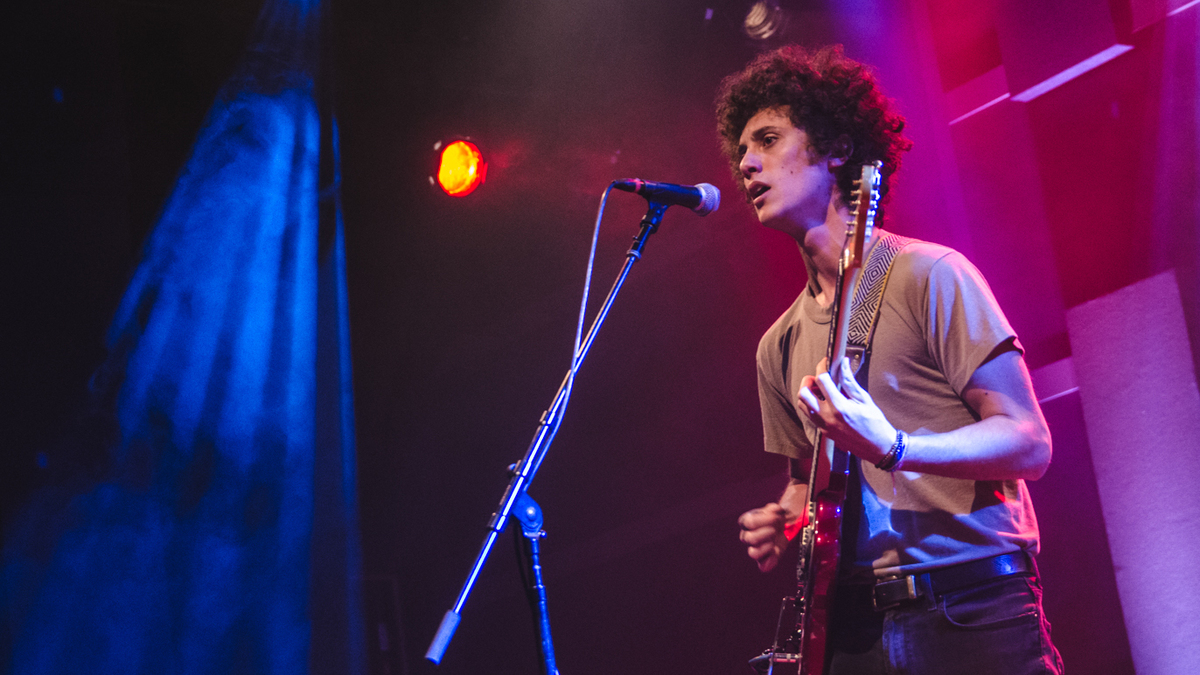 Ron Gallo, who fronts the garage-rock band RG3, is from Nashville — sort of. Gallo moved to Music City in 2014, shortly after his Philadelphia band, Toy Soldiers, ended an eight-year run. Attracted by the emerging rock scene in Nashville, he picked up and moved south.

Since then, Gallo's music has transformed from the rootsy folk of Toy Soldiers to the punkier sound you hear on his new album, Heavy Meta. Is it the influence of Nashville's music scene? Maybe, but Gallo's evolution was under way before he arrived in Tennessee: Almost all of the songs on Heavy Meta were written and recorded back in Philly.

In this session, Gallo performs onstage at World Cafe Live and discusses how the changes in his life have influenced his music. Hear the full session in the player above and watch a video of "Put The Kids To Bed" below.