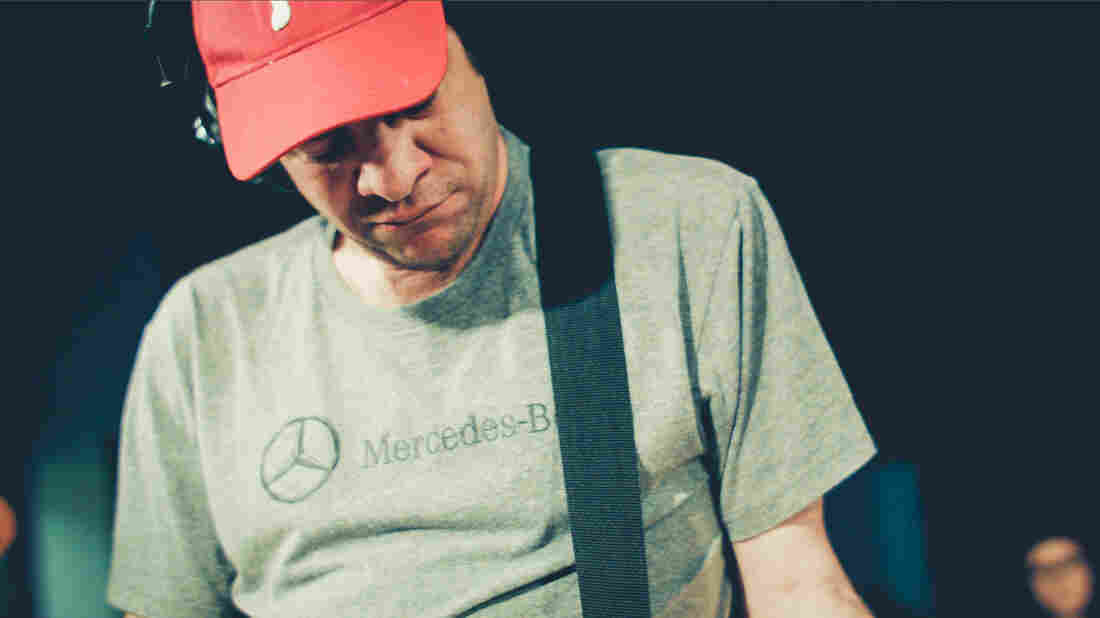 Mickey Melchiondo, a.k.a. Dean Ween, met Aaron Freeman, a.k.a. Gene Ween, in junior high. Together they created the band Ween, earning a reputation for musical eclecticism — and more than a little silliness — as well as a rabid cult following. Freeman left the group in 2012, and Melchiondo has since created the Dean Ween Group. The band's debut album, The Deaner Album, is out now.

Melchiondo says he felt a little lost when Ween disbanded, but found his way through building a studio and putting together this very funky band. In this session, he's joined by Parliament-Funkadelic guitarist Michael Hampton, who also plays on The Deaner Album.