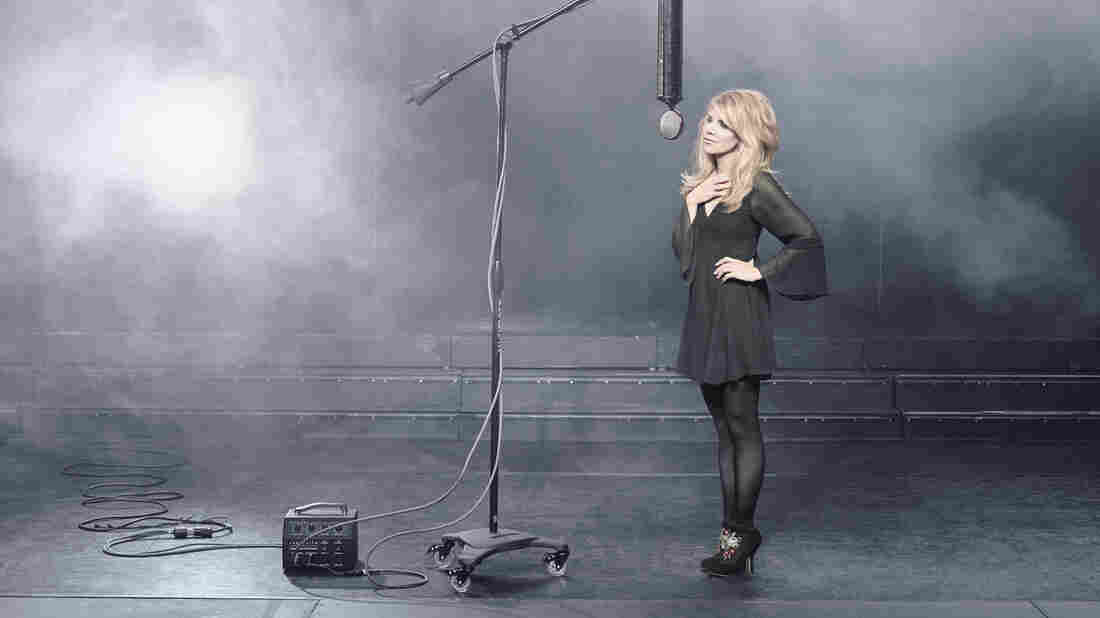 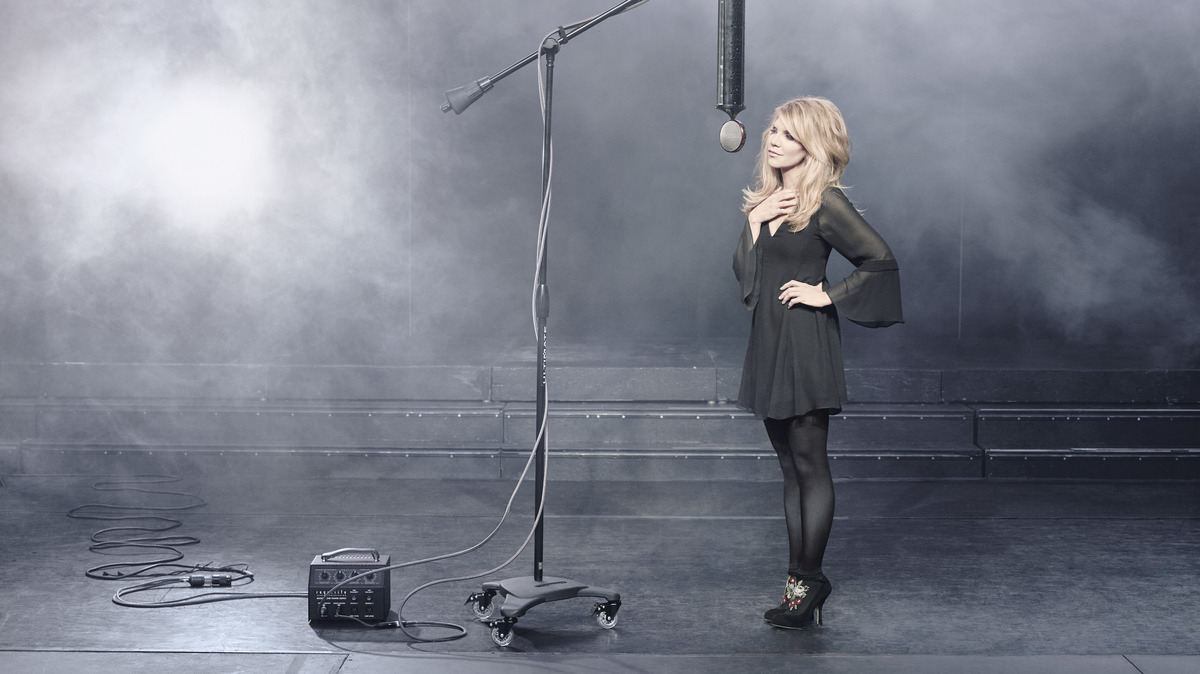 Randee St. Nicholas/Courtesy of the artist

Alison Krauss has been a musician her whole life, and a major star for the past 30 years. A vocalist known for her remarkable grace and purity of tone, Krauss is also a dazzling fiddler and an accomplished record producer. She began her career in bluegrass as a teenager playing with the band Union Station, with whom she still collaborates. She's also recorded several solo albums, made beloved contributions to film soundtracks (most notably, O Brother Where Art Thou) and worked with a wide array of artists, including a memorable partnership with Led Zeppelin's Robert Plant on Raising Sand.

Through all that work, Krauss has established a new way to approach traditional music, melting away genre boundaries instead of banging them down. She's created a sound that's totally contemporary while remaining respectful of the past. Krauss' latest project, Windy City, reconnects her with the country music she loved as a child. Working with renowned Nashville producer Buddy Cannon, she honors artists ranging from rock 'n' roll pioneer Brenda Lee to the bluegrass duo the Osborne Brothers to country-pop superstar Glen Campbell.

Alison Krauss recently visited Sound Stage Studios in Nashville to talk about making Windy City and what she's learned in the years since her last recording project. Hear the full conversation at the audio link, and read highlights below.

On wanting to make an album with Cannon

While I was a teenager I'd work for Buddy Cannon — I don't know how many sessions I'd do for him. He was quiet and always got down to work. I liked working for him, but I didn't know him well. And then I sang lead for him on a record and I thought, "Oh my goodness..."

It's almost the same kind of thing as when you find a song that you love — it's a must-do. You have to sing that song and until you sing that song, it's gonna bother you and it's gonna tap you on the shoulder. Ever since working with Buddy like that, it kept tapping me on the shoulder. ... I talked to Ken Irwin at Rounder Records about it, and I said, "I keep thinking about working with Buddy. I don't know what the record would be, I just wanna work with him. I don't know what it is yet, but I wanna work with him."

On the empathy involved in creating art with others

I think [for] most people who sing or play or paint, there's a desire to be understood, or they want someone to feel what they're feeling. It's almost wanting to share something with someone, like, "Try this! Smell this horrible smell!" Whatever it is, I guess it is empathy. "You've got to hear this!"

Buddy is someone who's easy to get along with. He has such a desire to leave things as they are, he has such a respect for people's natural gifting. I didn't know if he was going to want to do a record! So I was really happy he would, and I was very interested in what he would be interested in doing. I had to see what he was thinking.

On her interpretation of "River In The Rain," originally from the Broadway musical Big River

For me, that song was all about a man. Every bit of that is a one-sided conversation to a man that comes in and out of the — who just shows up and disappears, and the wake that he leaves when he does. I think that's an amazing love song. And you don't know what you're gonna see when you sing it. It'll change.

On what she's learned about collaboration since her last solo record

I hope that I would never stop learning. I love singing with other people and watching other people do what they do. I know what it's like for me when I'm working, and to watch other people and try to phrase with somebody else — I have such an appreciation trying to match someone else. Because it really is trying to get inside their heart, it really is. It's how they speak and the timing of how they communicate.

And when you try to match them or understand them, it's a type of understanding you don't get any other way. And it is the most interesting work I could possibly imagine doing. I like making records, but collaborating like that and singing harmony with somebody is really my favorite thing to do.