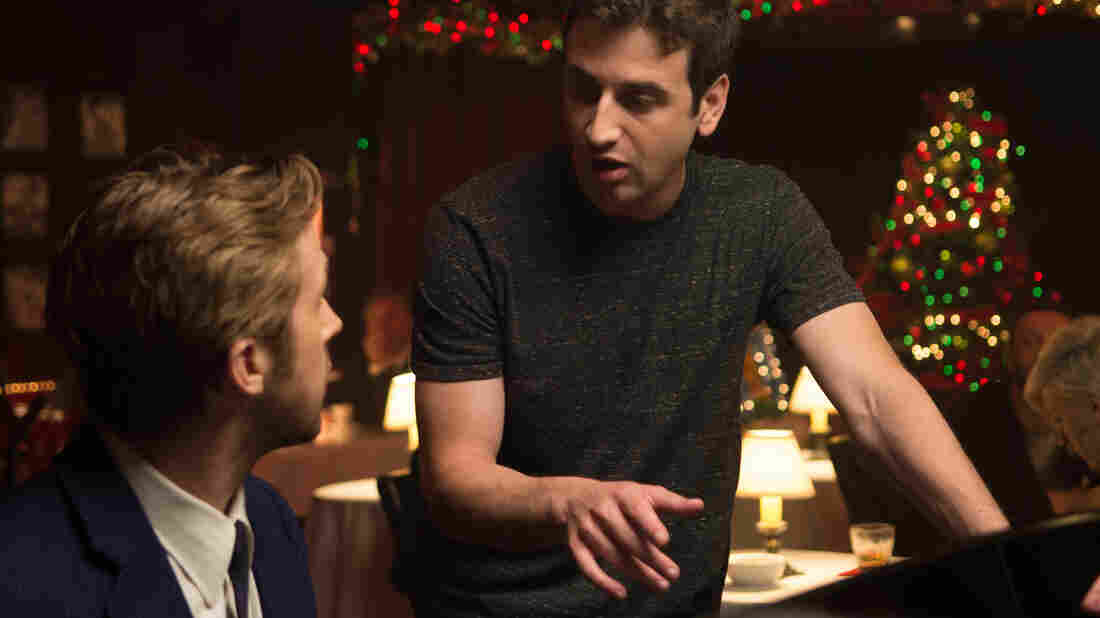 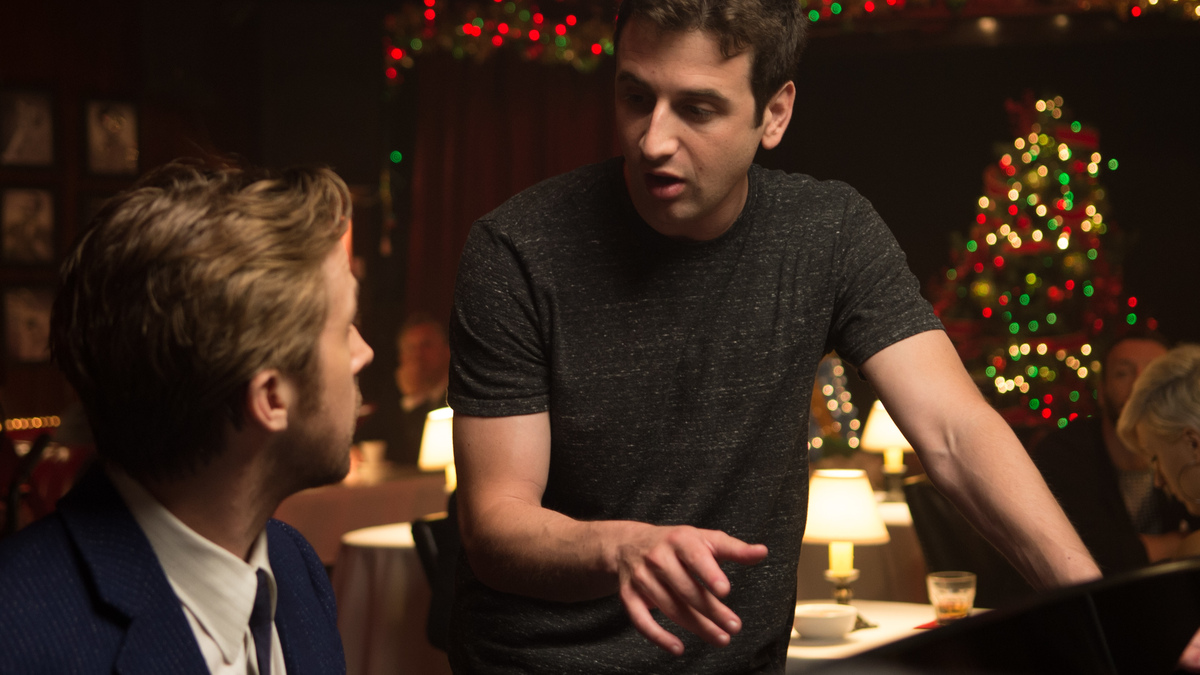 There are 10 films nominated for Best Picture at this Sunday's Academy Awards. Only one is a musical — and it has a good chance of winning. If La La Land does take home the honors, Justin Hurwitz, who wrote the music that is so central to the film, will probably take to the stage alongside director Damien Chazelle, his friend since their college days at Harvard. (Hurwitz is also nominated for three Oscars himself: for Best Original Score and twice for Best Original Song.)

In our conversation with Hurwitz, he says he's thrilled about how his and Chazelle's vision came out — particularly in the spellbinding opening scene, which they shot in two takes on a closed Los Angeles freeway exit. "The work that we had been doing for years — that I had been doing on the music side of it — finally realized with all these dancers and props ... I remember I got goosebumps seeing them run it for the first time," Hurwitz says. Hear the full interview at the audio link above.