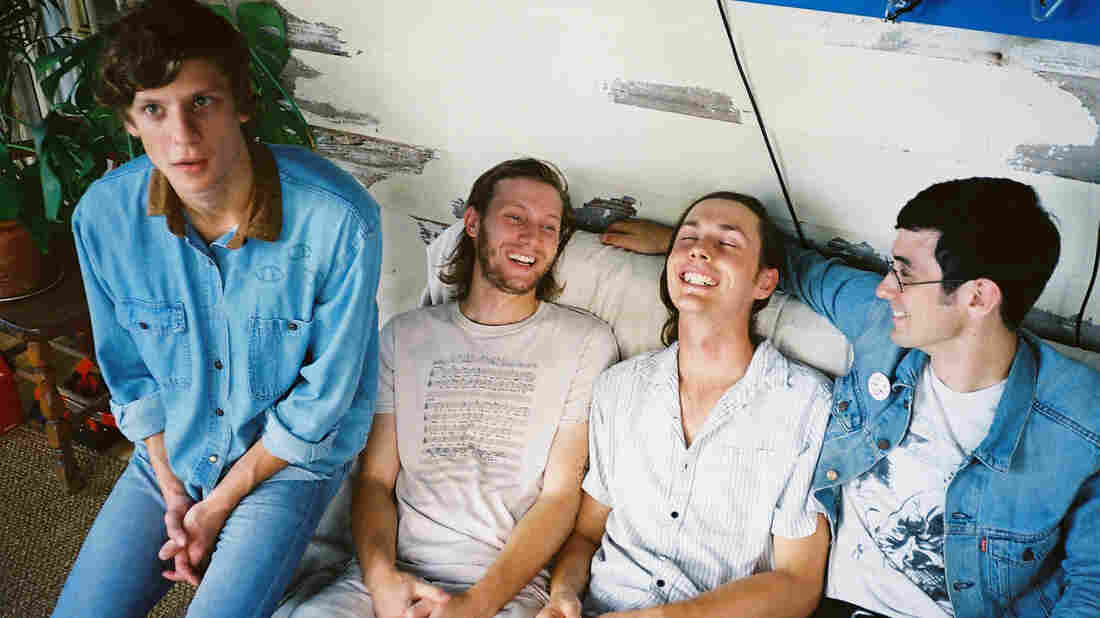 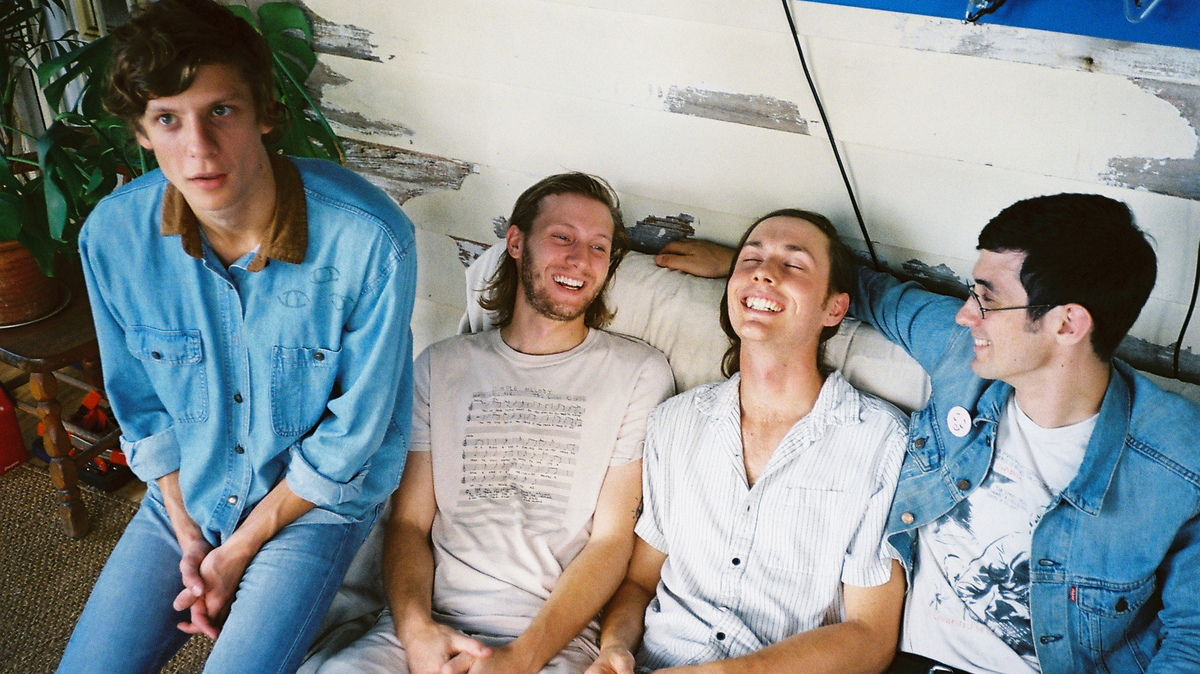 Julia Callis/Courtesy of the artist

When you hear that a band is from Detroit, you might expect clever, loose and melodic pop. But Bonny Doon, built around the songwriting duo of Bill Lennox and Bobby Colombo, isn't descended either from The Stooges' hard rock or from Motown. Instead, the band boasts a mix of hazy pop gems that gather strength from Lennox's sharp lyrics. Bonny Doon released some demos as an EP in 2015 and has a self-titled debut LP coming next month. Hear two songs in the downloadable segment above.