Accessibility links
Hear Laura Marling Play 'Nothing, Not Nearly' And Other New Songs Live For World Cafe : World Cafe Hear the English folk-rock musician preview songs from her forthcoming album, Semper Femina — including the new single "Nothing, Not Nearly" — live in the studio. 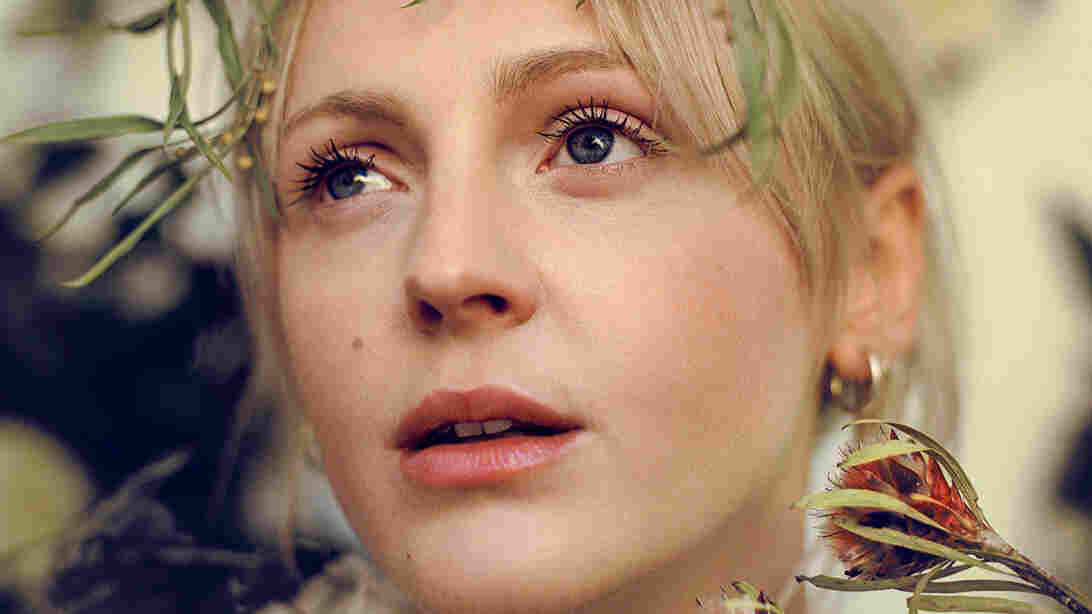 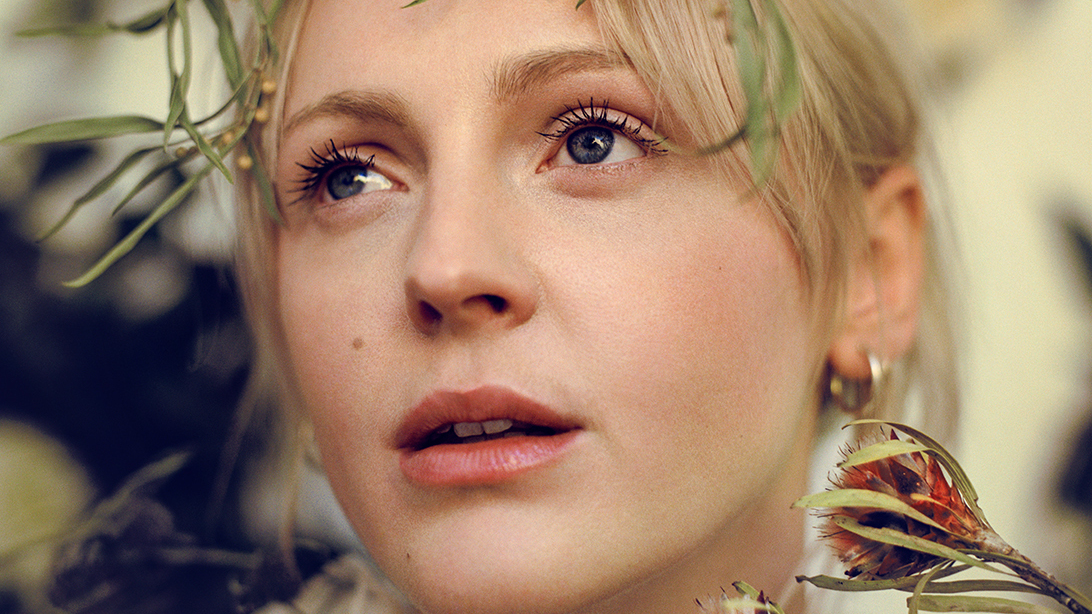 Last time Laura Marling visited World Cafe, the city sounds of Los Angeles had begun to drone their way into her English folk-based music. Almost two years later, her new album, Semper Femina, features winding vines of sound that are darker, smokier and utterly tantalizing. It's the sixth full-length studio record she's released in nine years. The title is Latin for "always a woman," and the album itself is an exploration of what that means, what it doesn't and where it all blurs together. Listen to the complete session in the player above.