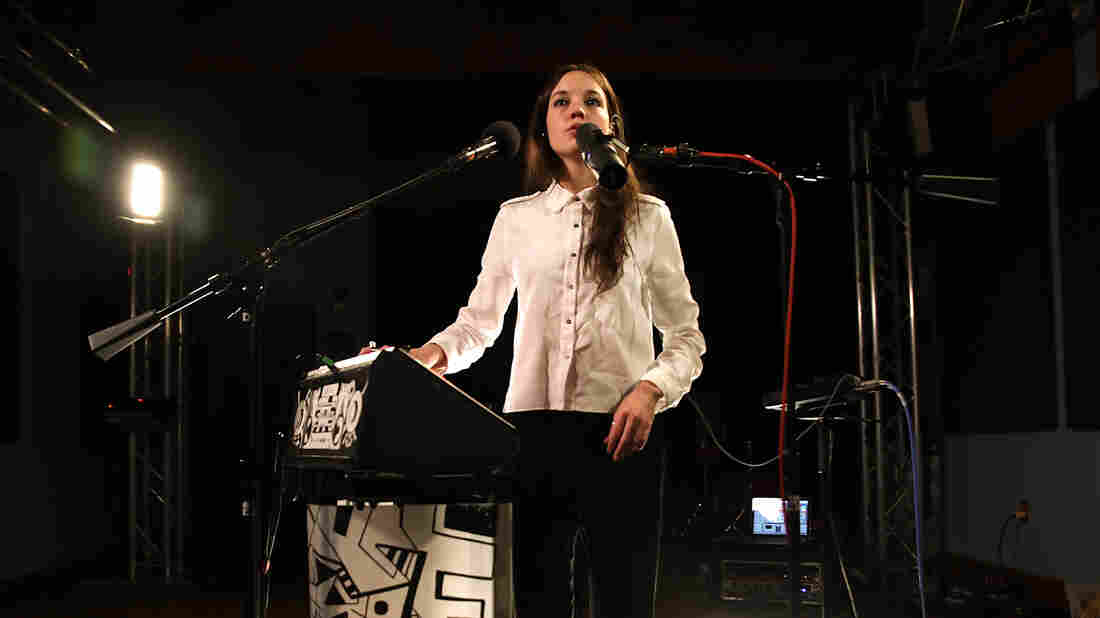 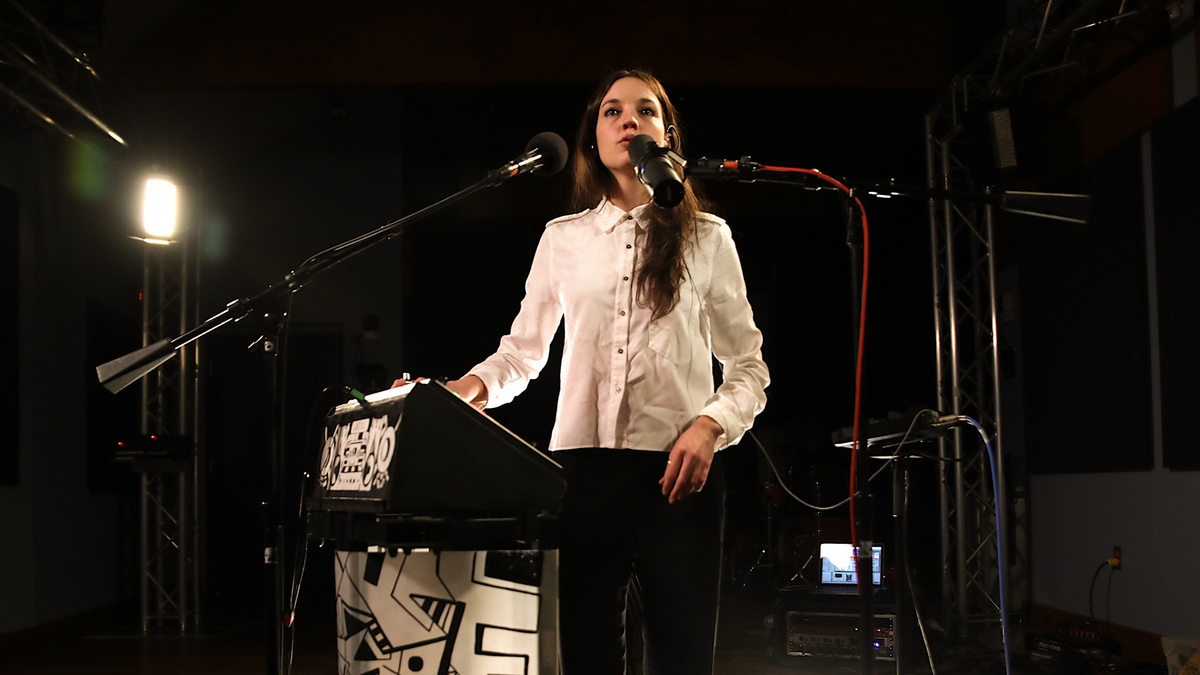 Jain performs in the World Cafe studio at WXPN in Philadelphia.

Jain's debut album, Zanaka, is an irresistible, eclectic pop record with a freshness to its songs. At 25 years old, the French singer has traveled and lived all over the world, including childhood stints in Dubai, Abu Dhabi and the Republic of the Congo. Along the way, she discovered African percussion and rhythms, which permeate the tracks on her new album and in this one-woman performance. Watch it in the video below and stream the complete session in the player above.