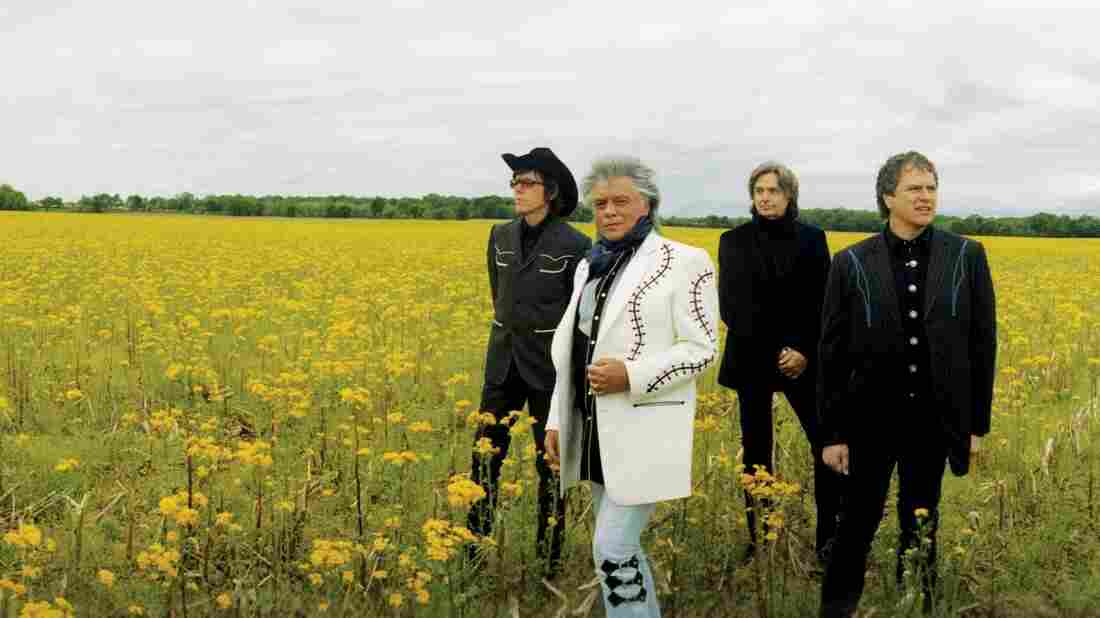 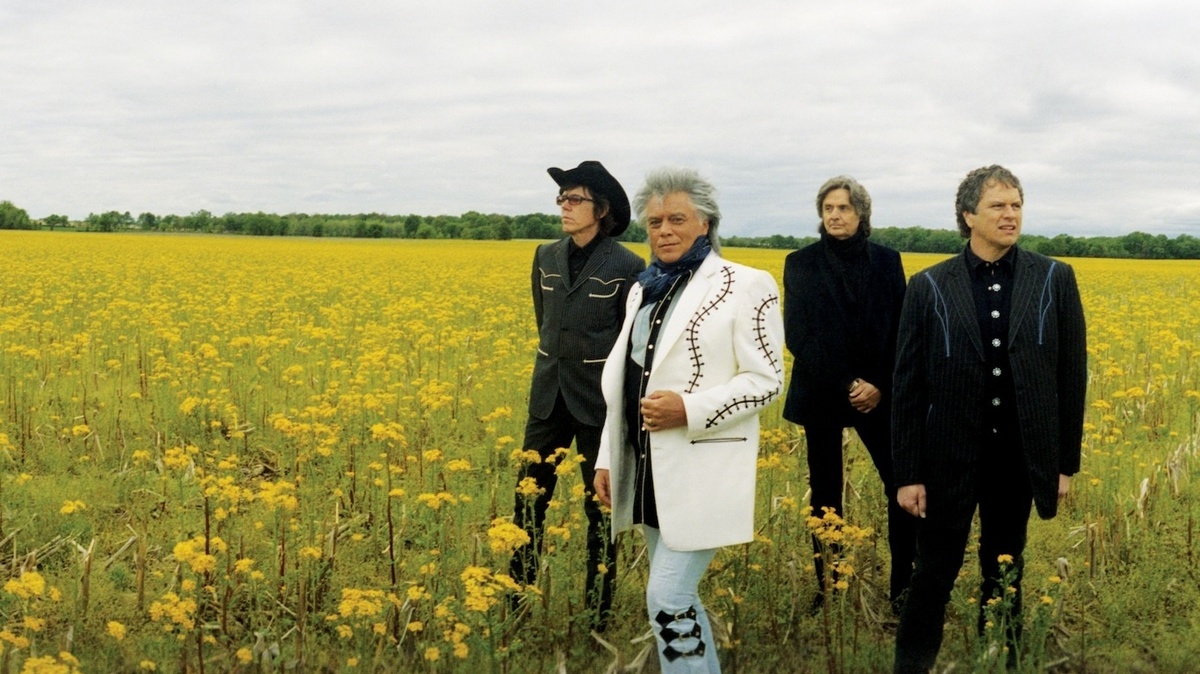 Marty Stuart is a walking, talking, singing, guitar-slinging repository of American popular music. The multiple-Grammy winner has had a long and storied career rooted in country music, but spanning everything from honky-tonk to "hillbilly rock" and from Southern gospel and blues to Native American balladry.

Stuart's latest efforts took him to Southern California, where he worked with Mike Campbell of Tom Petty's band, The Heartbreakers, to pay tribute to the myths and realities of life in the American West. Stuart's latest record, Way Out West, will be released Friday, March 10. Hear him and his band perform live from the Tracking Room Studios on Music Row in Nashville, Tenn., in the session above.