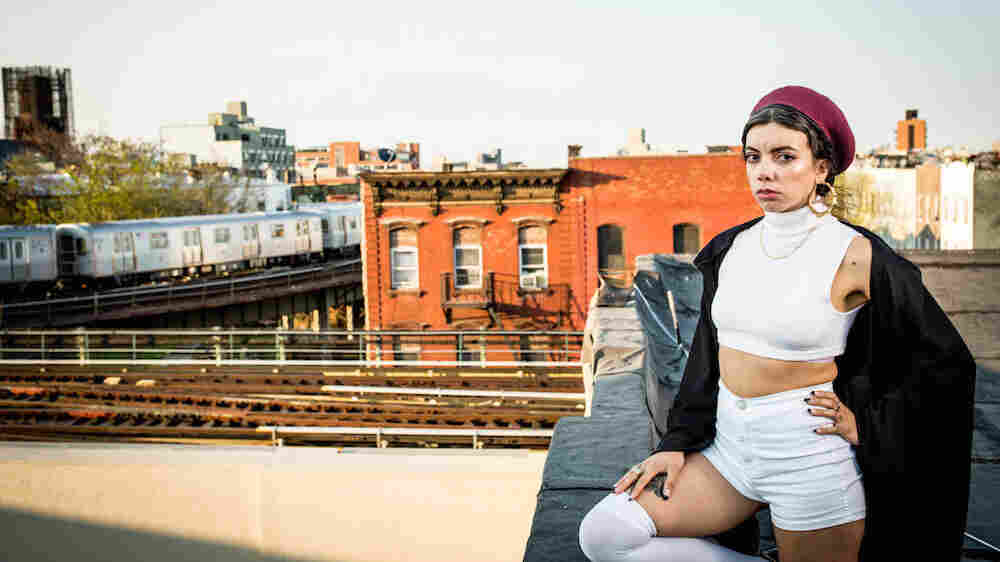 Hurray For The Riff Raff's latest album, The Navigator, comes out today. Courtesy of the artist hide caption 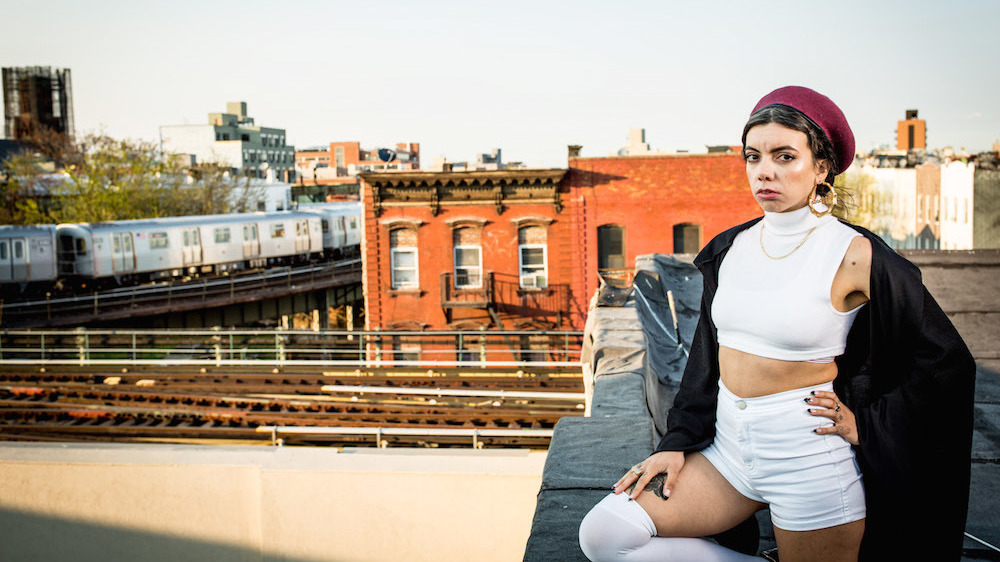 Hurray For The Riff Raff's latest album, The Navigator, comes out today.

Today, Hurray for the Riff Raff unleashes The Navigator. Laura Marling unravels Semper Femina. Valerie June contemplates The Order Of Time. Marty Stuart twangs Way Out West. It's a great day for record releases! But chances are you've already heard some of those albums in full online long before they hit stores, thanks to the internet and digital outlets like NPR Music's First Listen series (which has already offered full streams of the aforementioned records). We're not complaining — it's a music fan's dream to catch an exclusive early stream. But gone are the days when record release day meant a line around the block, or when holding a record in your hand meant more than holding your smartphone. So in the era of digital distribution, what does record release day really mean?

In this segment, David and I debate the merits of TGIRRD, starting with David's 1969 experience at Tower Records in San Francisco, where he lined up to score Santana's self-titled masterpiece. Patti Smith tells the story of riding the bus into Philly every Saturday for a month to see if her local record store finally had a copy of Dylan's Blonde On Blonde. We discuss what happens when an artist eschews the rules altogether and drops a record unannounced in the middle of the night. (We're looking at you, Beyoncé.) We discuss how TGIRRD became synonymous with TGIF, and why the International Federation of the Phonographic Industry (IFPI) decided to change the standard American album release day from Tuesday to Friday. And we'll play you a song by Conor Oberst from his record Salutations, which doesn't come out until next Friday (but is, of course, already streaming).

Below, dig into our new-music playlist, updated to include fresh tracks from records that just came out today — whatever that means!