Accessibility links
World Cafe: That '70s Week : World Cafe All week, we dig into the archives to present our favorite sessions with artists whose work in the 1970s remains some of their best. 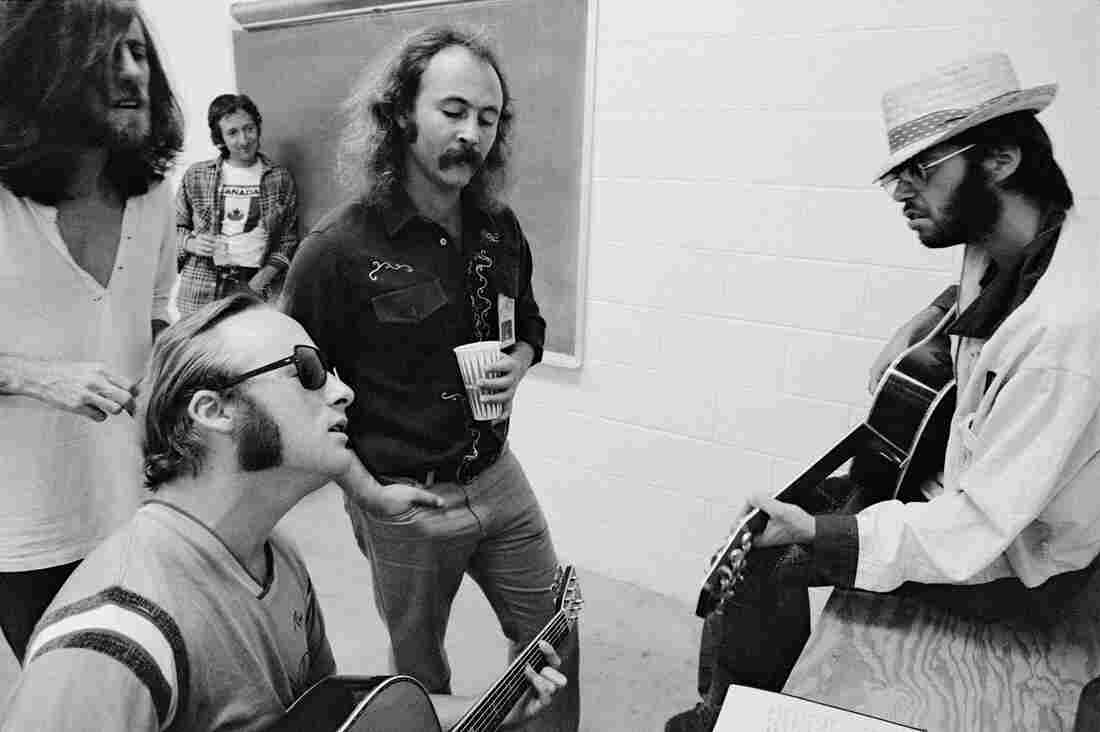 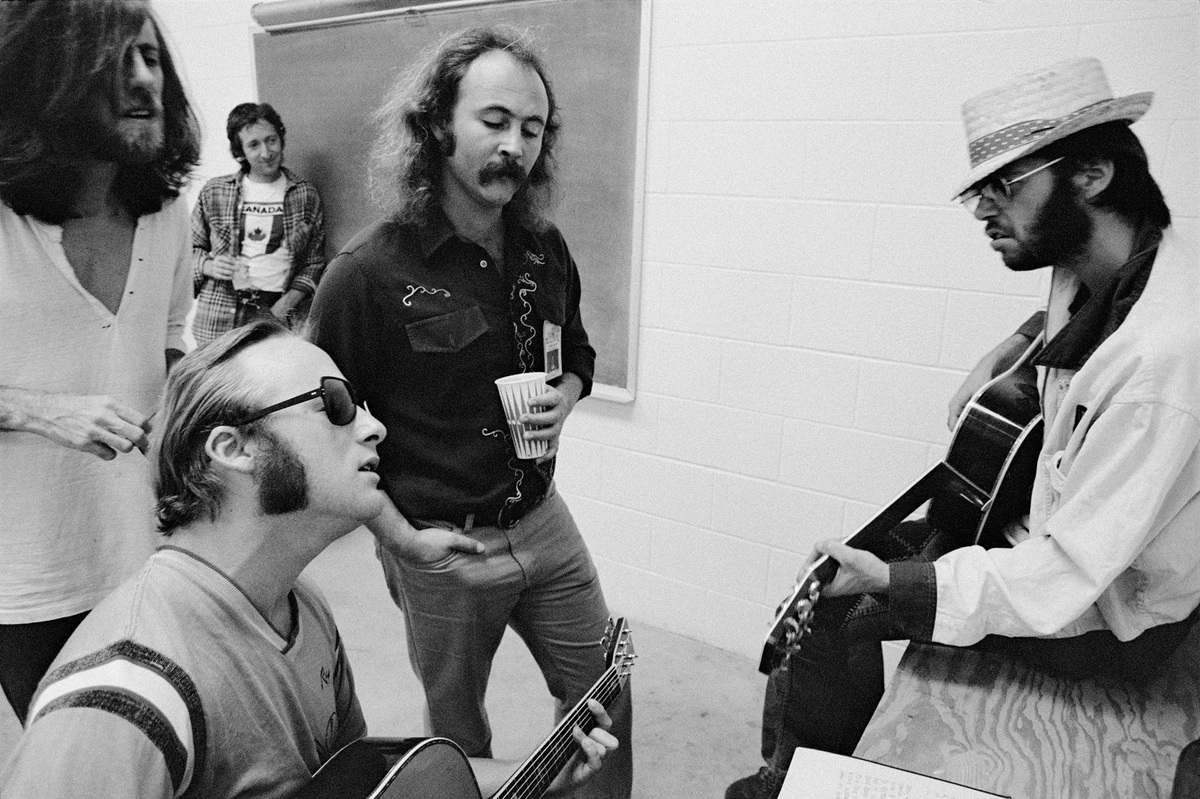 The 1970s may be the baby-boomer generation's musical sweet spot, at least according to the principle that you'll always love the music you first heard when you were 17. But there is also a pretty good argument that a lot of musical innovation and stylistic coming-of-age happened in those 10 years.

That's why World Cafe has put together our first "That '70s Week." All the music we'll play on air this week comes from that golden decade, and we've dug into the archives for these sessions with artists whose work in the '70s still stands out.