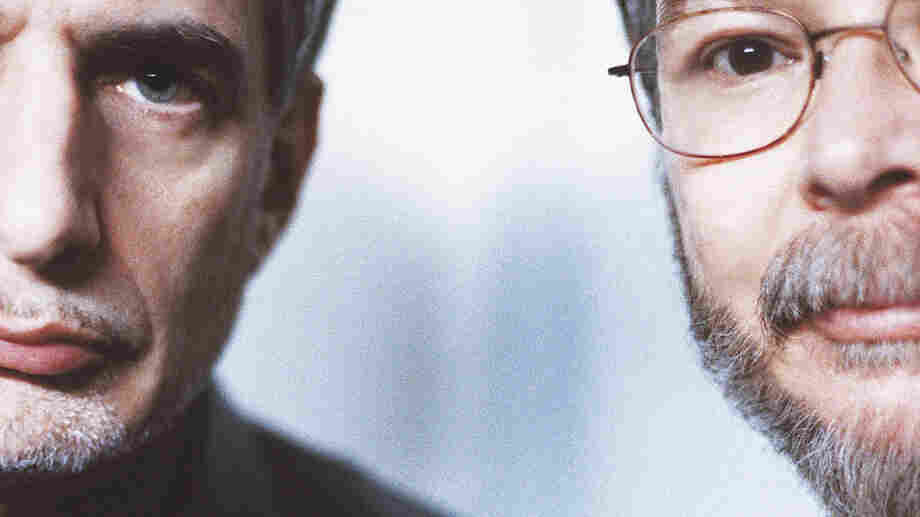 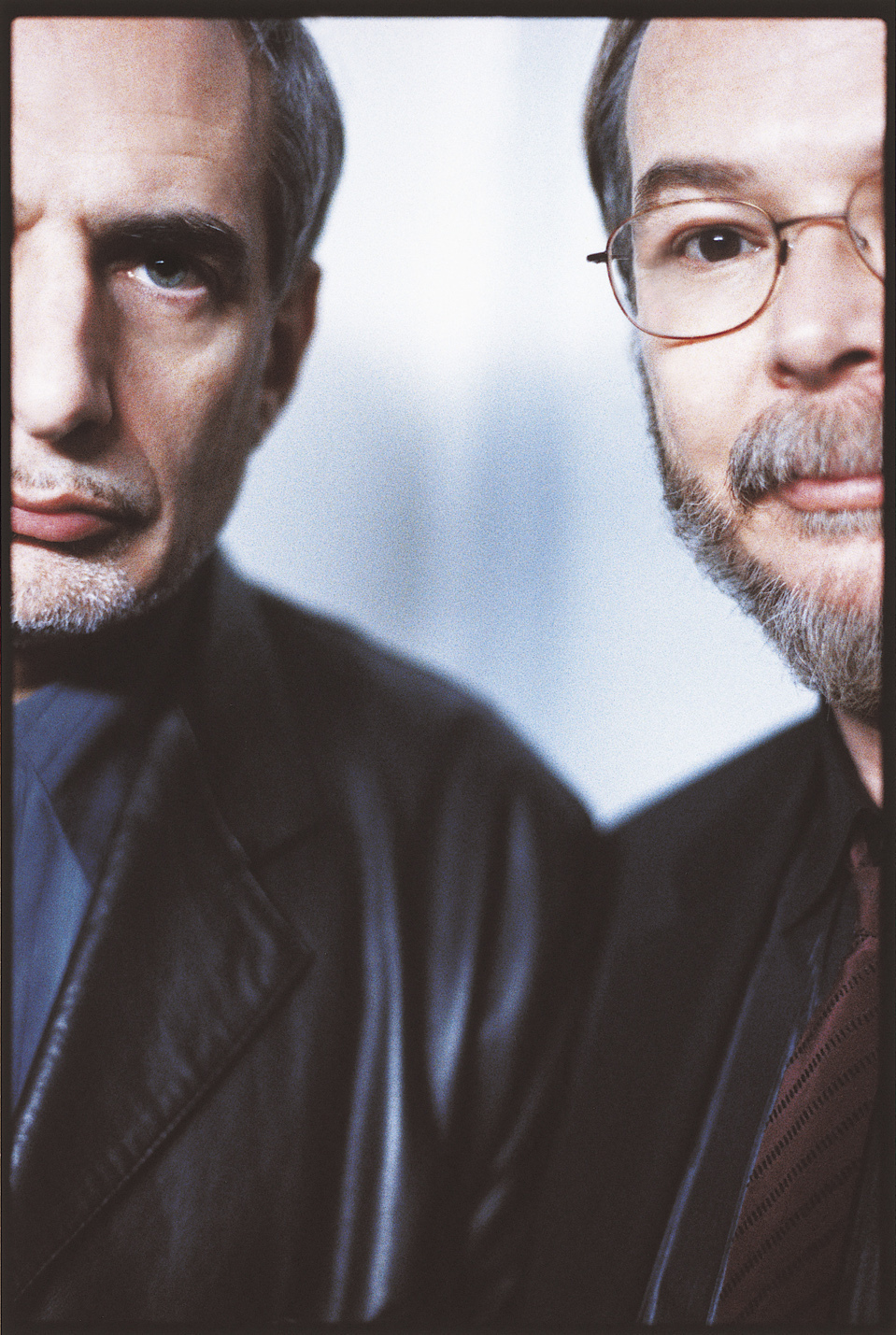 What's the best way to become the unchallenged expert on a particular genre of music? Invent it. Enter JD Ryznar, Hunter Stair, David B. Lyons and Steve Huey: coiners of the description "yacht rock," creators of a hilarious web series of the same name and now de facto captains of the genre. Broadly speaking, yacht rock is an ocean of smooth, soft-listening music made in the late '70s and early '80s by artists like Toto, Hall & Oates and Kenny Loggins — music you can sail to. But as David and Talia learn in this conversation with the arbiters of Yacht Rock, the waters are much murkier than that.

For example, according to Ryznar, "There's also a common misconception that just because it's about a boat, or the ocean, or sailing, that it's yacht rock. That is most definitely nyacht true." Thankfully, on their Beyond Yacht Rock podcast, our guests have developed a sound system of logical criteria to define what is "Yacht" and what is "Nyacht." They employ their patented "Yachtzee scale" to examine a song's "Yachtness" based on a number of factors, including its personnel (is there a Doobie Brother in there?), amount of jazz and R&B influence, geographic origin (Southern California is a plus) and lyrical obtuseness.

Listen as Ryznar and Lyons steer us towards the musical marina with a buoyant "Yacht or Nyacht" debate that includes Michael McDonald, Christopher Cross, Sade and the most serious discussion you can have about the proper soundtrack for standing shirtless on a deck wearing boat shoes and a sailor cap. Dive on in --the water's great.