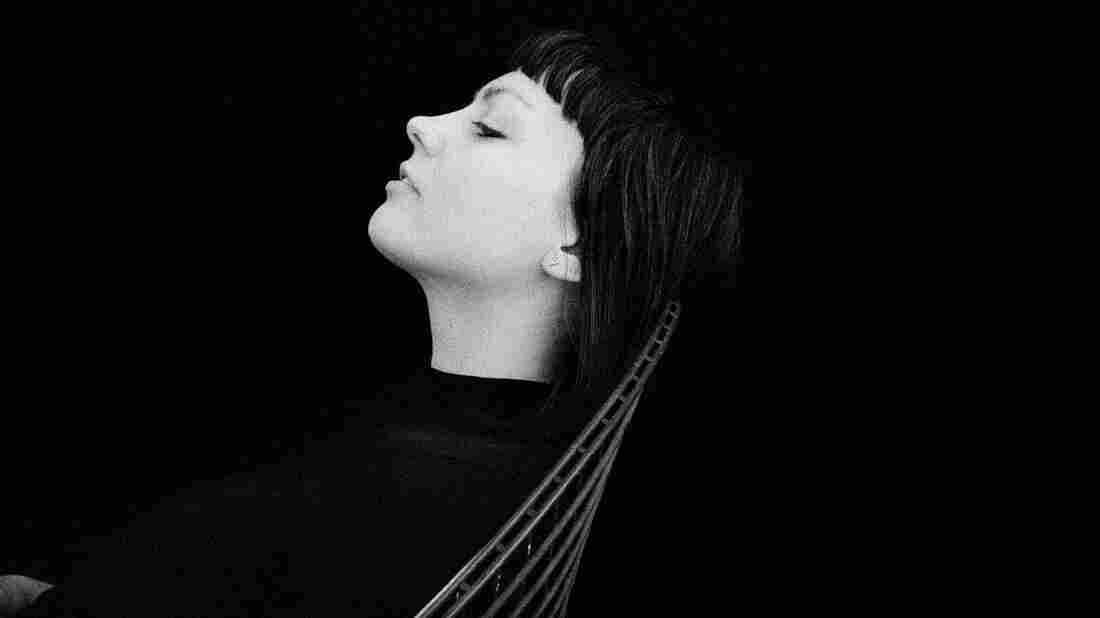 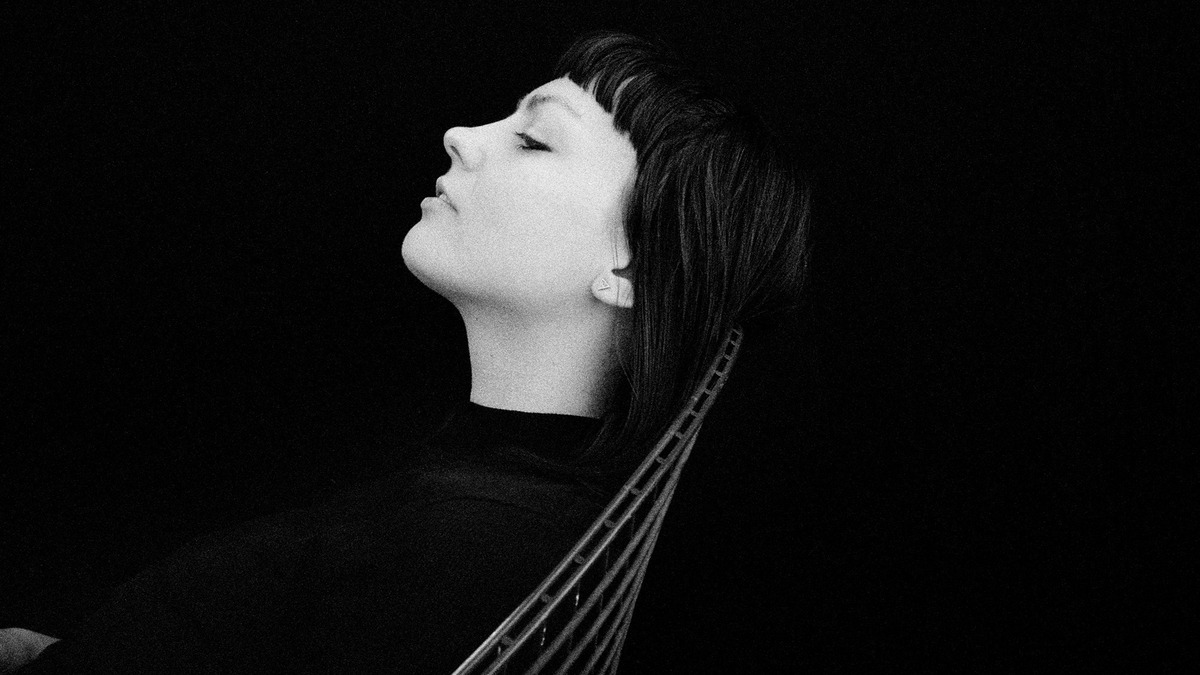 The resistance is real in the world of Amazon Video's original series The Man in The High Castle, based on the award-winning book by Philip K. Dick. Set in 1962, the show imagines a history where Germany and Japan actually won World War II and, 17 years after the loss, the United States is split between Nazi Germany (the East Coast) and Imperial Japan (the West Coast). In the midst of it all, a resistance movement has been formed in a neutral zone to fight for freedom.

A new conceptual soundtrack, Resistance Radio: The Man In The High Castle Album, is a collection of songs that are hypothetically being broadcast by rebels in the neutral region. The Resistance Radio website explains the mission of this pseudo-pirate-radio broadcast:

Hijacking the airwaves, a secret network of DJs broadcast messages of hope to keep the memory of a former America alive. Using music to hearten the spirits of the hopeless, they play bootleg songs that are performed and played in makeshift studios with obsolete equipment.

On the album, out April 7, songs that might have been played in the year 1962 are covered by Sharon Van Etten (hear her cover of "The End Of The World"), Beck, Norah Jones, Michael Kiwanuka, Kevin Morby, Kelis, Benjamin Booker, The Shins, Karen O and others. The collection was produced by Sam Cohen, who contributes two covers as well, and Danger Mouse.

Angel Olsen's contribution to the soundtrack, a cover of "Who's Sorry Now," is sublime. The song, written by Tin Pan Alley songwriters Bert Kalmar, Harry Ruby and Ted Snyder, was originally recorded by American bandleader and songwriter Isham Jones in 1923. It has since gone through other iterations, including a feature in the Marx Brothers' 1946 film A Night In Casablanca, but it was Connie Francis who made "Who's Sorry Now" a hit in the late '50s. That's the version of the song that Olsen references, wrapping her voice around it beautifully and giving the vintage-sounding song a fresh, new feeling.