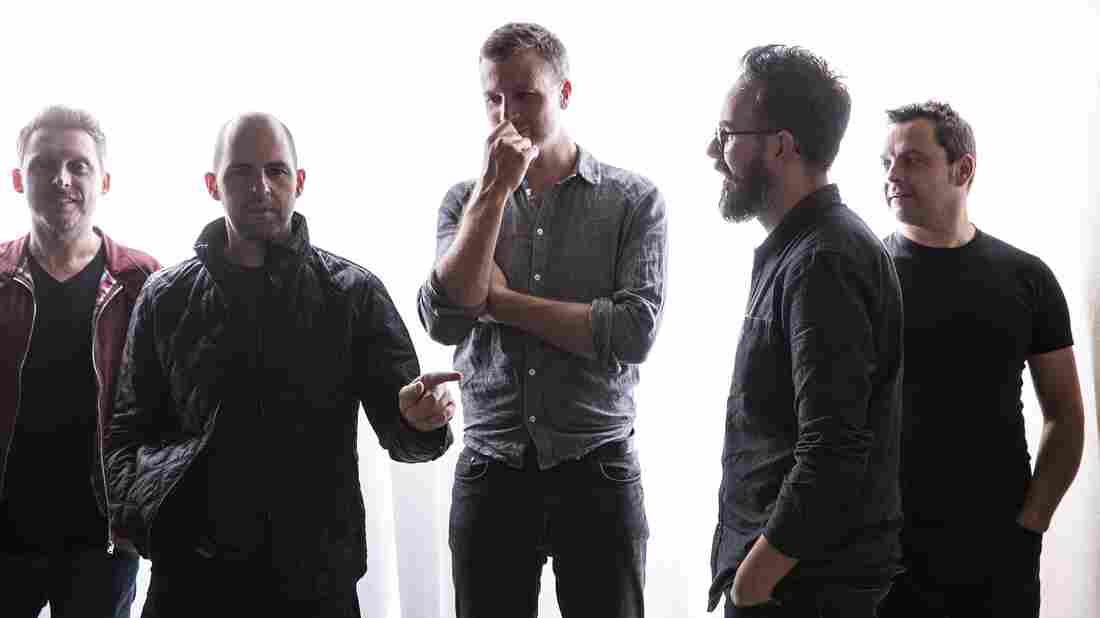 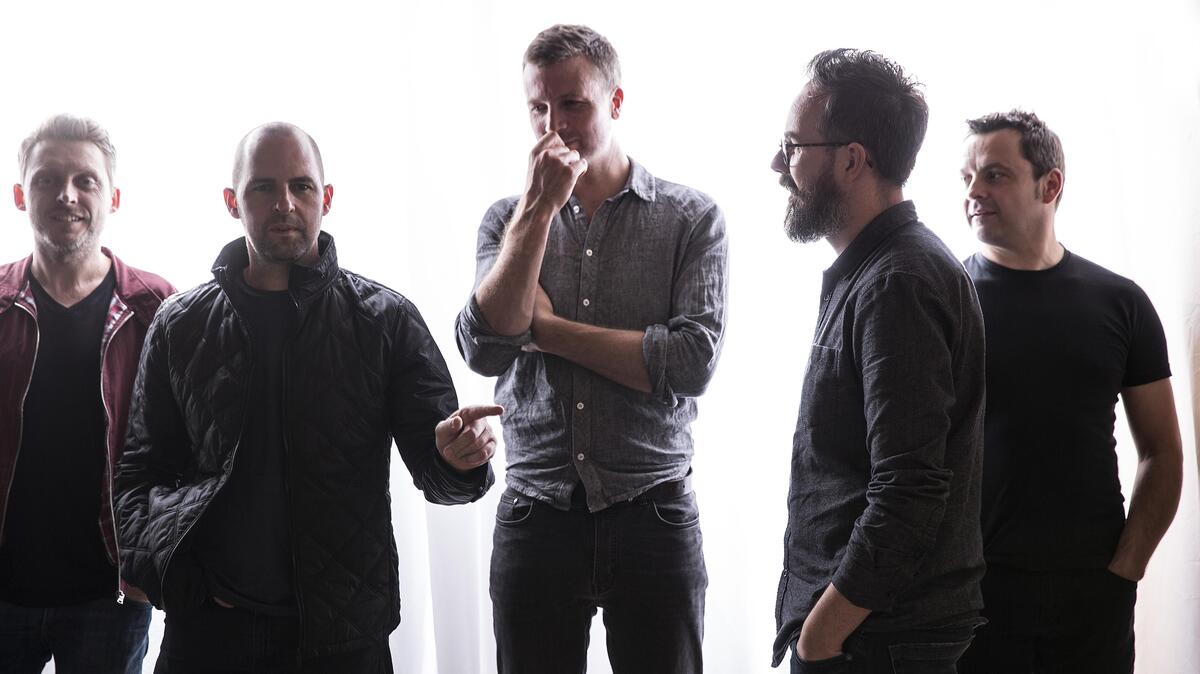 Over nearly two decades, Ireland's Bell X1 has mastered melodic indie pop that is bright, thoughtful and gracefully rough around the edges. It's one of the most played bands on Irish radio, it's sold out shows at home and abroad and its members have established families with kids. But to make their latest record, the members of Bell X1 had to pretend they were scrappy teenagers again. They holed up in a garage in North Dublin and came out with Arms — a sophisticated, synthy and good-vibes album that marks their seventh full-length release.

In this session, Bell X1 singer Paul Noonan explains why Arms was the hardest album yet for him and his bandmates to make, how he navigates being a rock star and a dad at the same time and how Bell X1 deals with being compared to that other really famous band from Ireland.