Accessibility links
Rodney Crowell On World Cafe : World Cafe On Close Ties, the veteran singer-songwriter looks back on his life and the friends who have held special places in it. Hear a conversation and live performance. 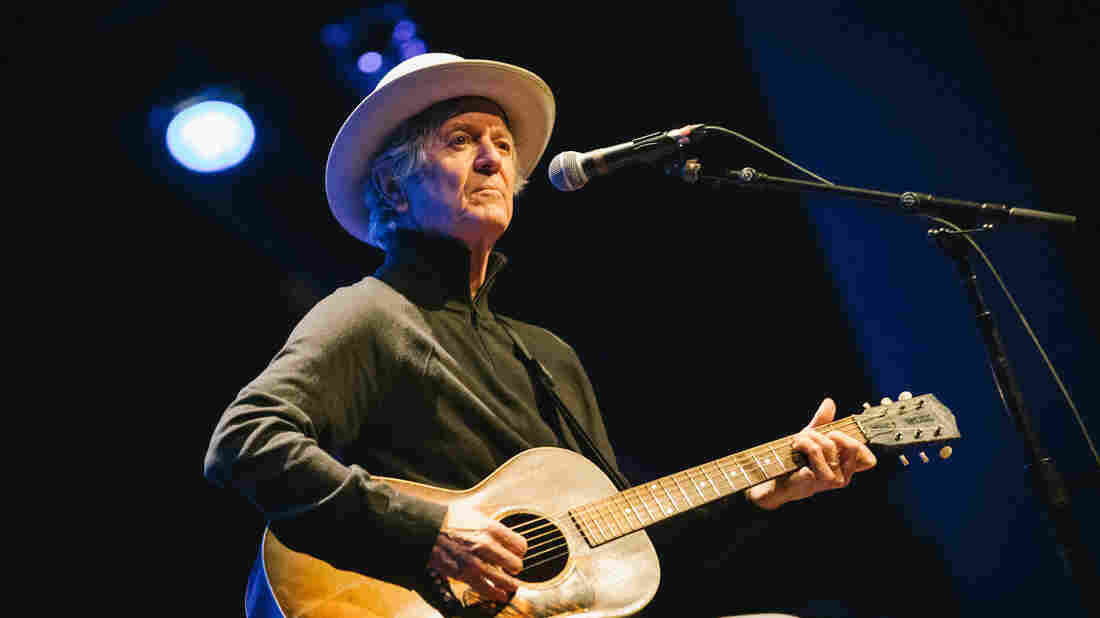 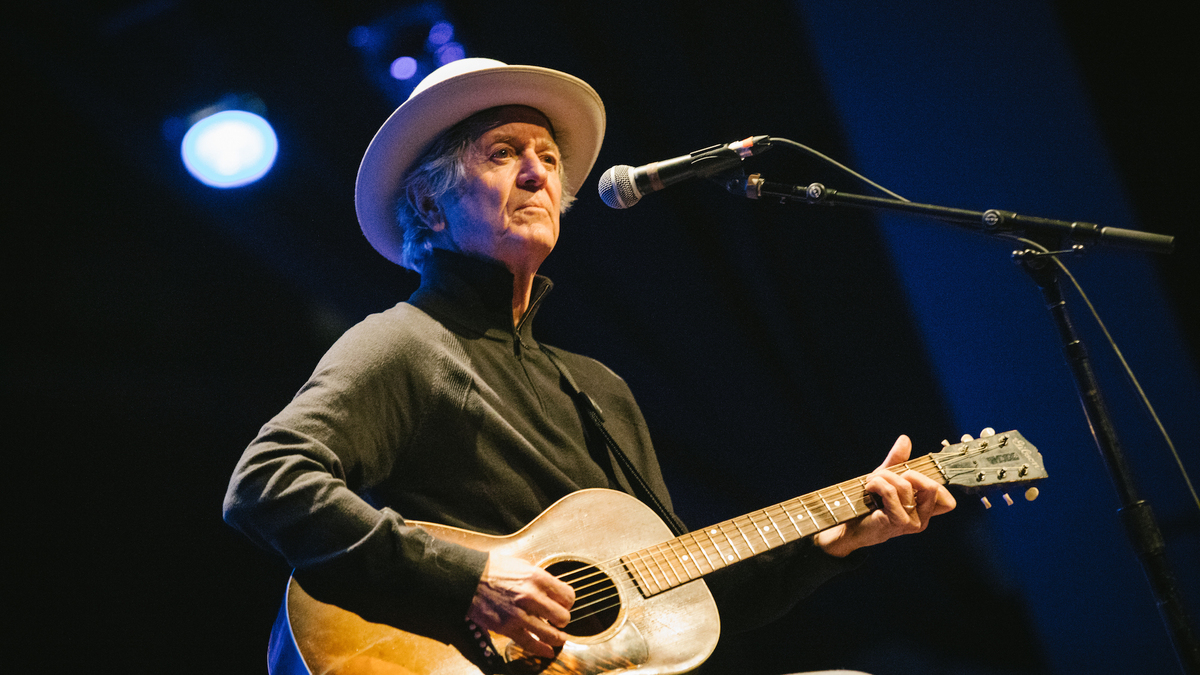 "I pulled out Diamonds And Dirt, that record, and I looked at the album cover and there I had on a pair of silver-toe-tipped boots and a wife-beater with a bolo tie hanging around myself and a mullet hairdo. And I turned to my wife and I said 'Look at this poser.' "

That's Rodney Crowell talking about the album that, with five No. 1 country hits, was his biggest success. The veteran singer-songwriter made it at a time when he wasn't particularly happy. Today, he's more content and has done plenty of ruminative thinking about his life and friends who have held special places in it — particularly Guy and Susanna Clark. (Crowell drew inspiration from the end of Guy Clark's life for his new song "It Ain't Over Yet.")

On his new album, Close Ties, Crowell is joined by his ex-wife Rosanne Cash and John Paul White on vocals. Hear a wide-ranging and rich conversation with one of our finest songwriters in the player above.