Accessibility links
Jaime Wyatt On World Cafe : World Cafe Wyatt discusses the firsthand experience with incarceration that informed her album Felony Blues. "People get stuck in the system," she says. "I feel like that's a great injustice to our society." 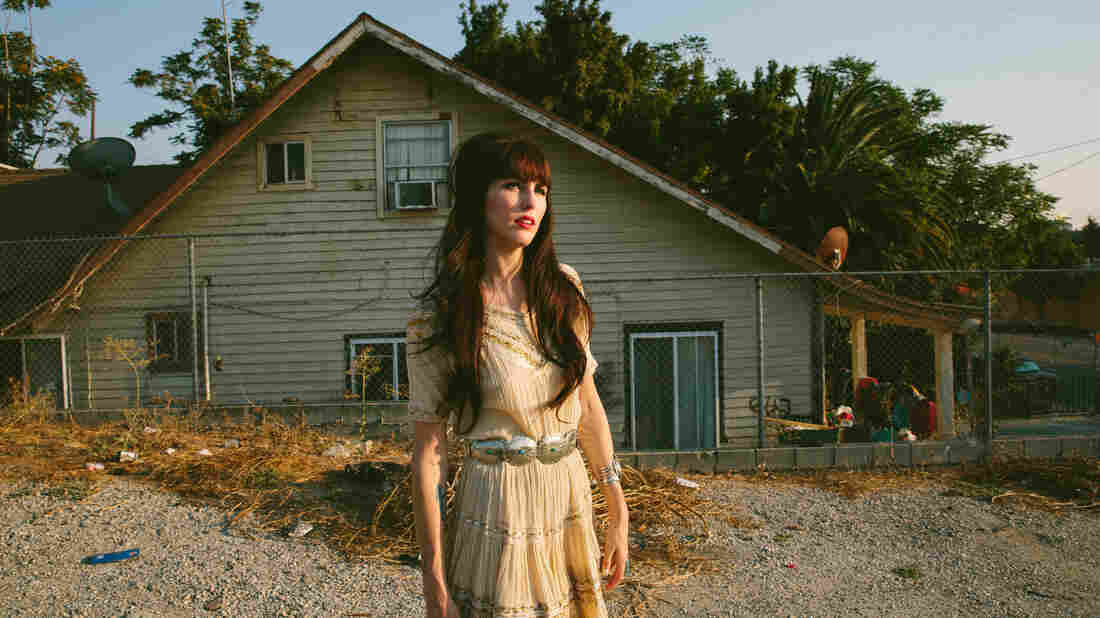 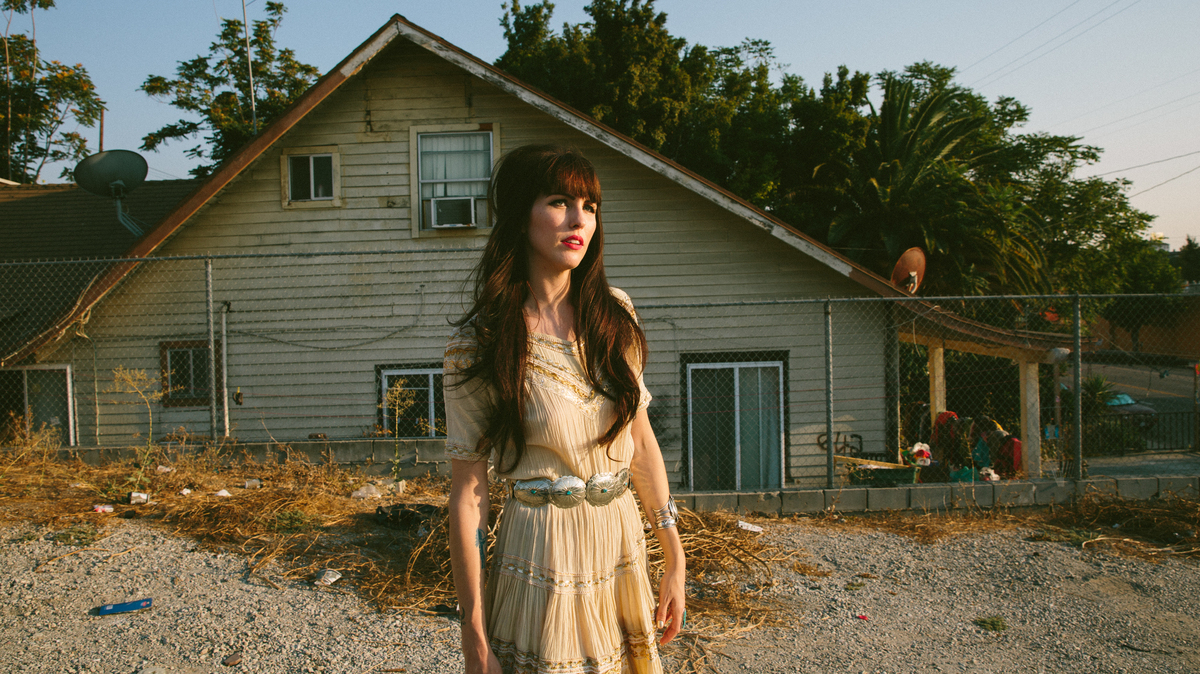 Olivia Jaffe/Courtesy of the artist

Felony Blues is the name of the new record by Jaime Wyatt. That title is neither a metaphor nor a gimmick — it's lived experience. Wyatt was charged with a felony for robbing a drug dealer and served a sentence in the Los Angeles County Jail. When she got out, she wrote an album based on her own true story — from her crime to doing time and the addiction, depression and shame she had to overcome to even turn her experience into song.

In this session, Wyatt discusses how she survived life behind bars and what she has in common with Merle Haggard. Hear that conversation and a performance of songs from Felony Blues in the player above.