Accessibility links
Cameron Avery On World Cafe : World Cafe In this session, hear a different sound than you're used to from Tame Impala's touring bassist, whose debut solo record was championed by Jackson Browne. 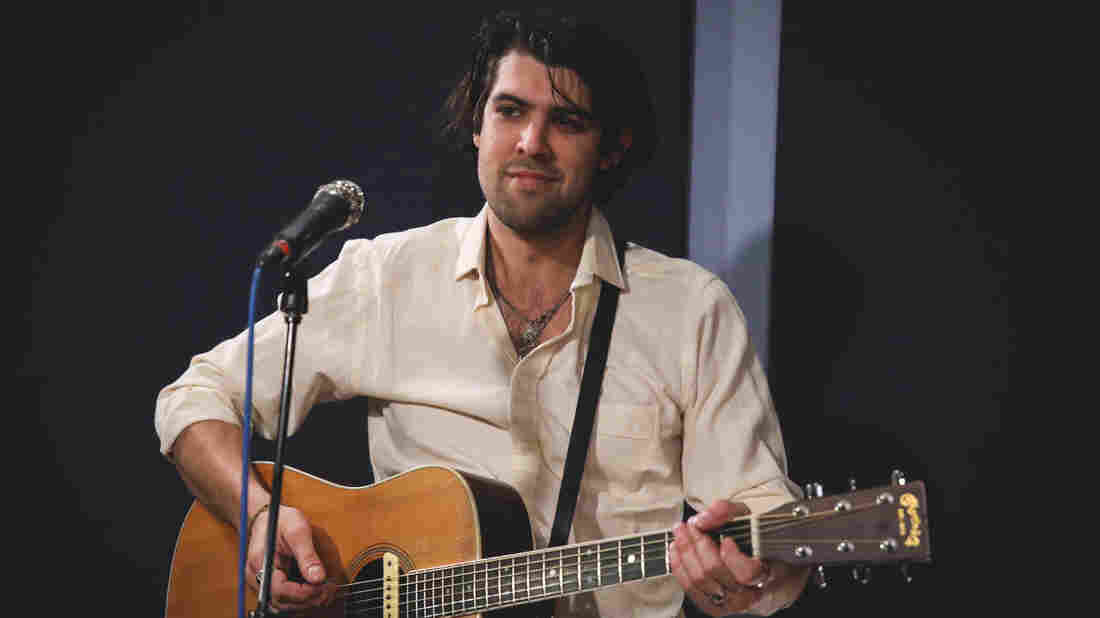 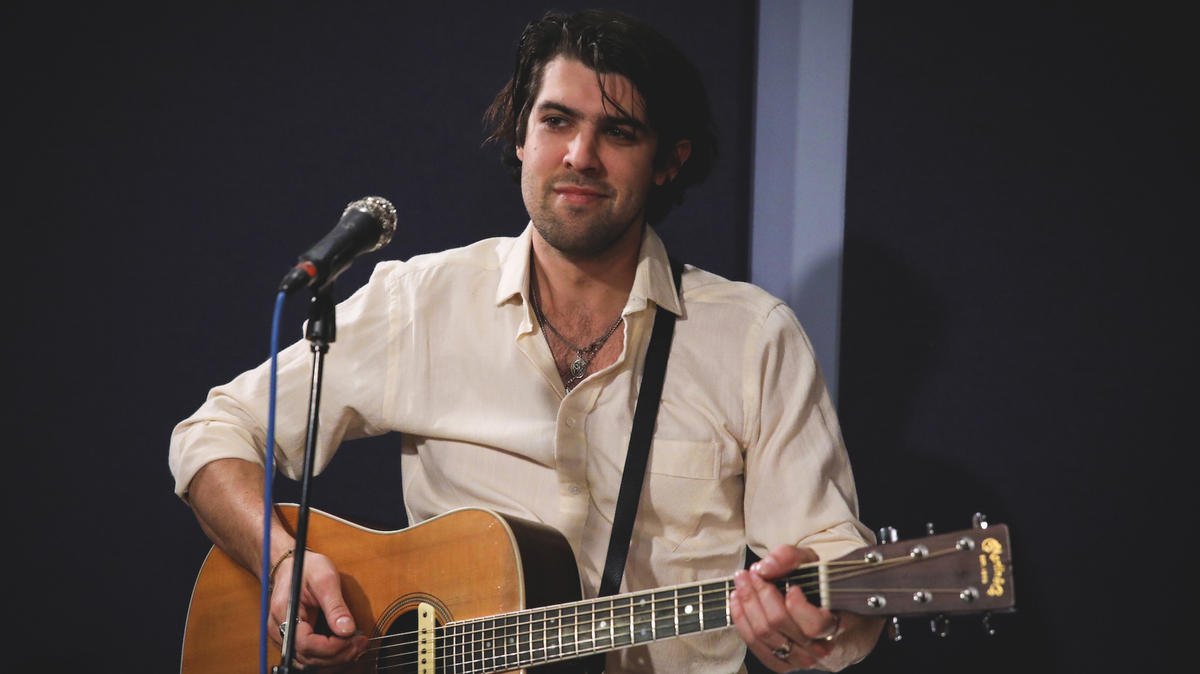 In this session, we bring you a performance from Tame Impala's touring bassist, Cameron Avery. His debut solo record sounds nothing like what you're used to hearing from him with the band. Instead, picture Dean Martin swooping down to light a cigarette in the back alley behind some lover-laced boudoir, and you've sort of got the idea.

Avery hails from Australia, where he was part of a rotating roster of musicians who play in each other's bands — including his own outfit, Pond, and Tame Impala (which he joined after former member Nick Allbrook quit). He visited World Cafe to perform songs from his solo debut, Ripe Dreams, Pipe Dreams — for which he borrowed Los Angeles studio space from Jackson Browne. (Yes, that Jackson Browne.) If you want to know why Browne's a Cameron Avery fan, take a listen to this voice and this songwriting in the audio player above.