Accessibility links
Kristin Hersh On World Cafe : World Cafe In this session, the Throwing Muses frontwoman and author shares a few of her many compelling stories, including the tale of rescuing her kids from a burning tour bus. 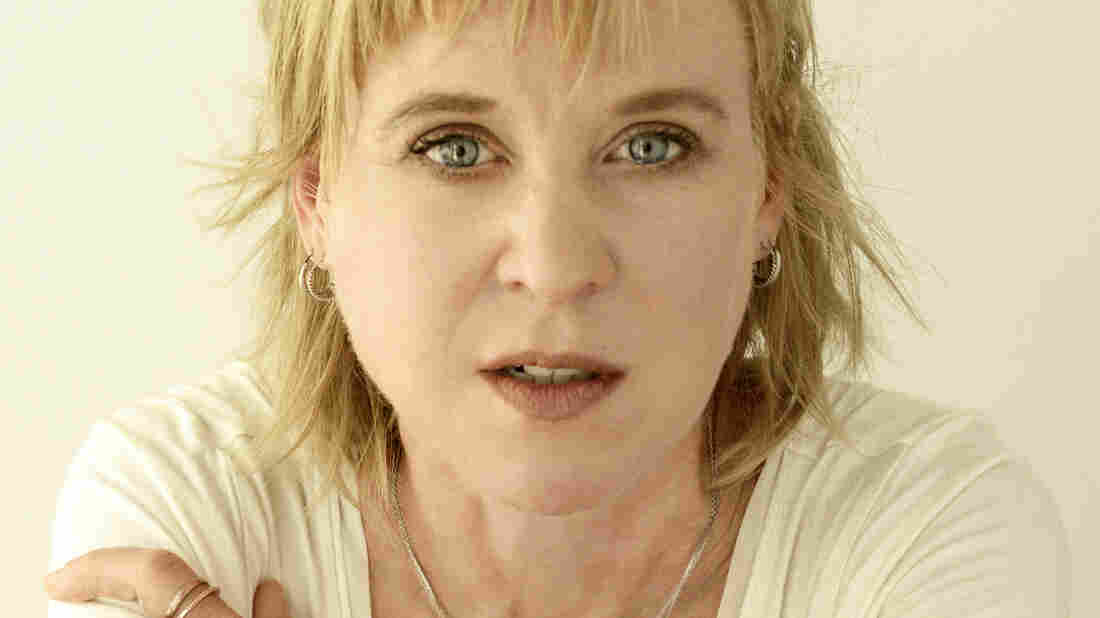 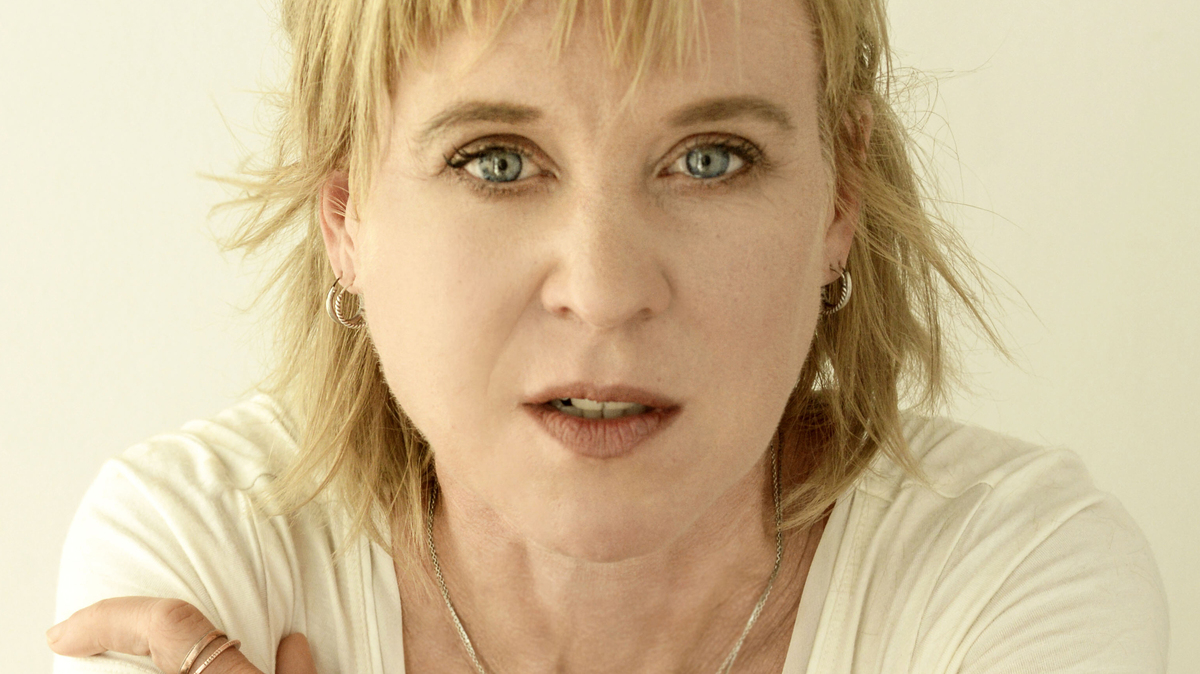 Peter Mellekas/Courtesy of the artist

You wanna talk about stories? Kristin Hersh has stories. You might know Hersh as the frontwoman for the innovative late '80s-early '90s alt-rock band Throwing Muses or the hard-rocking power trio 50 Foot Wave. She's also an author — her 2010 memoir Rat Girl was named No. 8 on Rolling Stone's "25 Greatest Rock Memoirs of All Time" list.

When she was a teen, Hersh survived a car accident that made a crack in her skull. She believes that's where the music comes from. Since then, she's rescued her children from the back of a burning tour bus and made gazpacho with hookers in hallways — and that's just the beginning.

A lot of those stories come up in our conversation. They also show up in her latest work, a double album accompanied by a book of lyrics and prose called Wyatt At The Coyote Palace. It was inspired by her son Wyatt, who has Asperger's syndrome. The album itself was recorded with a full band — but in this session it's just Hersh, her guitar and one of the most compelling spirits you'll ever meet. Stream the complete session in the player above.