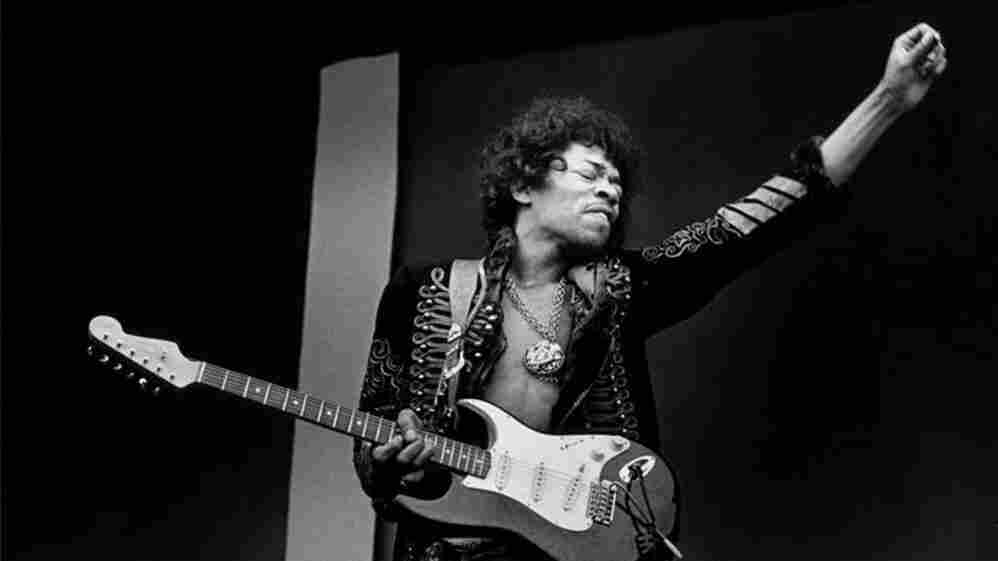 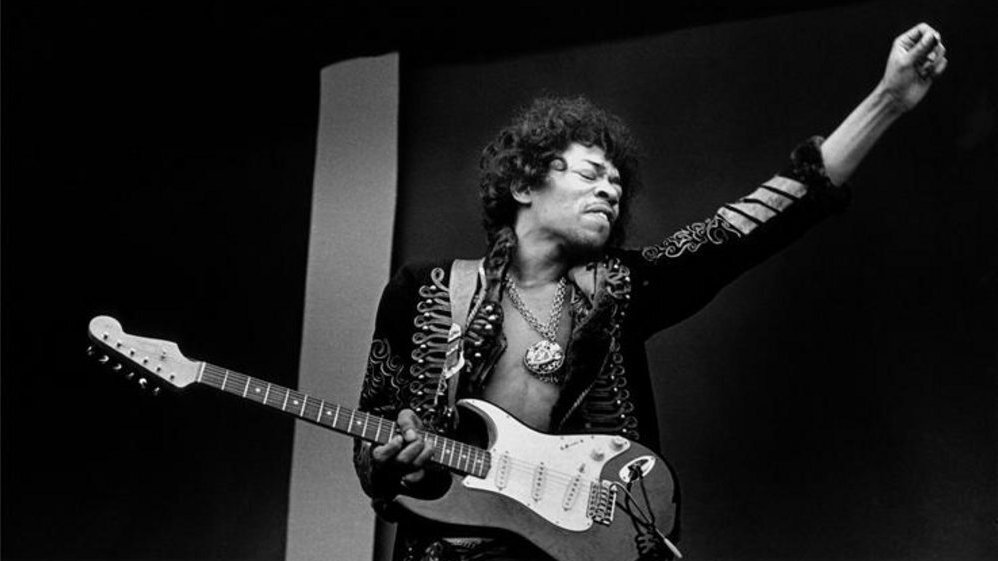 It's hard to imagine listening to Led Zeppelin's "Stairway To Heaven" without remembering the classic "No 'Stairway' — denied!" scene in Wayne's World. Once voted the No. 1 greatest guitar solo ever, the classic-rock staple is one of many great solos and guitar-playing styles that we've been handed over the years.

"Stairway" is one of many songs we've included in World Cafe's celebration of International Guitar Month, observed each April since 1987. We've curated a Spotify playlist of great guitarists and guitar solos to celebrate the glory of an instrument whose origins have been traced back to as early as the eighth century.

Whether you're into Neil Young's simple but powerful guitar solo on "Down By The River," Joni Mitchell's open-tuning beauty "Coyote," Prince's burning solo on "Purple Rain," Joe Walsh's wah-wah funk on the James Gang's "Funk #49," B.B. King's iconic solo on "The Thrill Is Gone" or the wild genius of Wilco's Nels Cline on "Impossible Germany," have a listen as we celebrate the guitar's many styles and sounds.