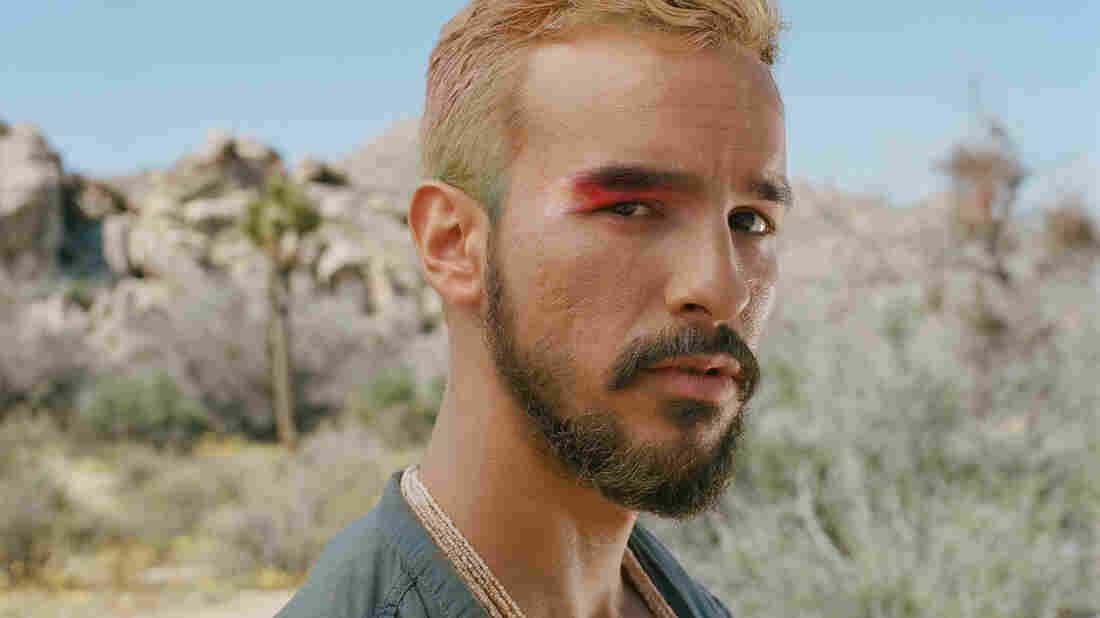 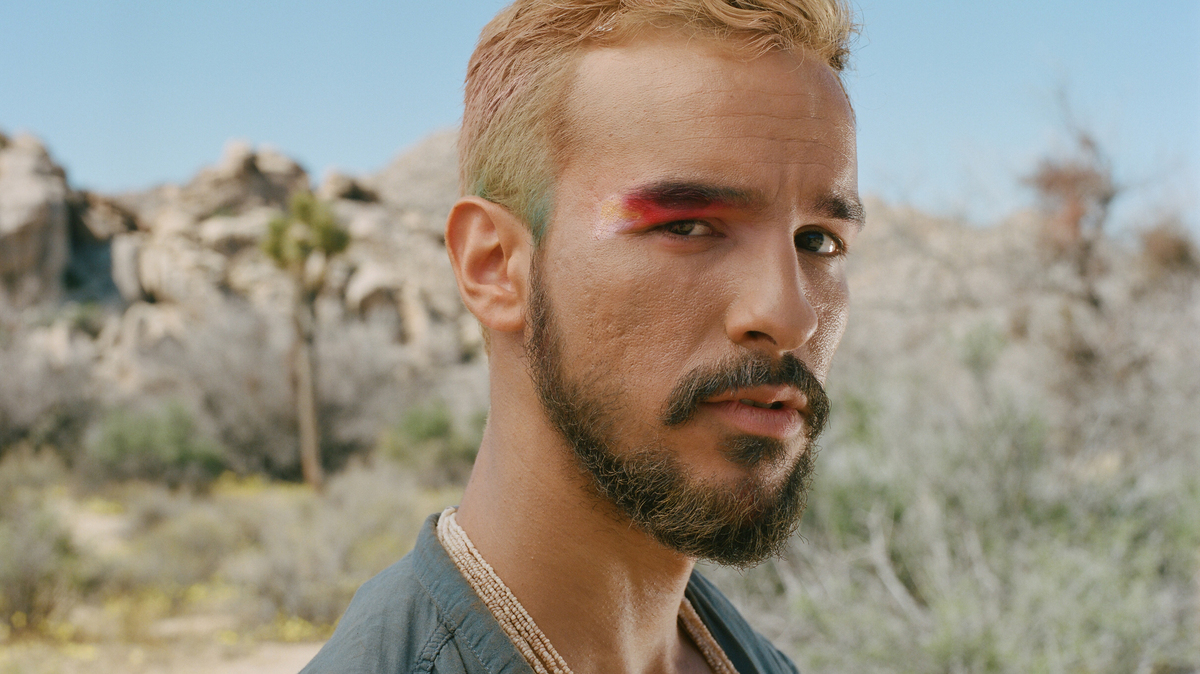 Gabriel Garzón-Montano's latest record, Jardín, is liquid-smooth, intricate and organic. It's the sum of Garzón-Montano's many influences: the slick pop of New York City, the cumbia flair of his Colombian dad and even hanging out with famed minimalist composer Philip Glass when he was 5 years old:

[Glass] had a room with a Steinway in it, and sometimes I would lay under it while he was practicing and writing some stuff, and at one point one day I just yelled — I was like, "This is boring! You need to switch it up!" And he was like, "Um, this is what I do."

In the past few years, Garzón-Montano went from playing for a few people in tiny clubs in New York to opening arena shows for Lenny Kravitz. He was sampled in a megahit by Drake long before he'd made his own solo name. In this session, we talk about the good and the bad of early success, plus Garzón-Montano's earliest and still most touching influence: his late mom.